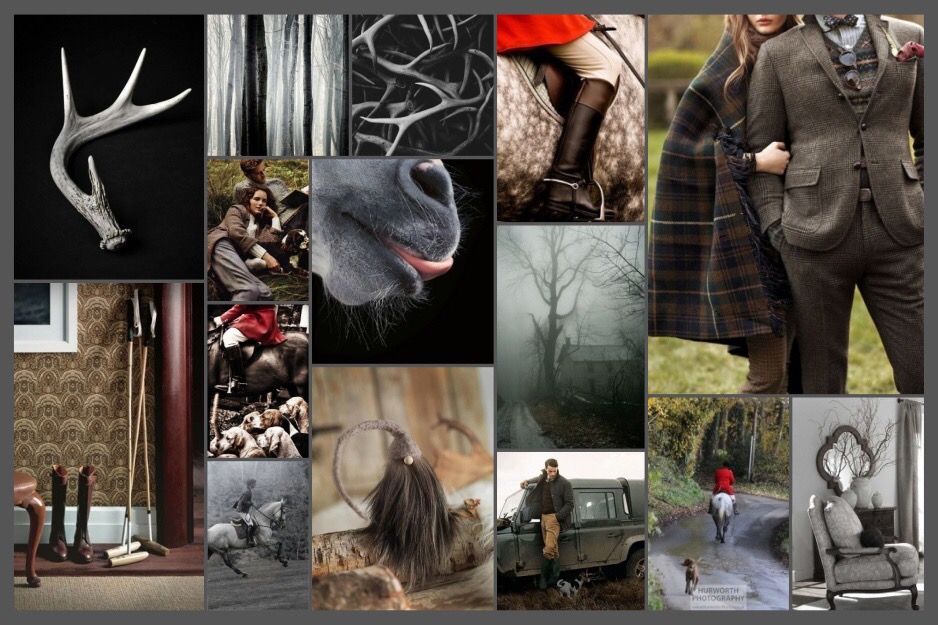 I was asked a few weeks ago by a client to take a look at his study and suggest new ways to ‘make it better’ for him.  He’s a bachelor in his forties and enjoys the outdoors, hunting and most of all horses and riding.  He’s a stylish gentleman and certainly appreciates traditional design. So I said to him that I would start by creating an Equestrian & Outdoor Country styled moodboard for this project.  This would help us think about colours, textures, and overall feel of the room.

As his apartment is in London, I thought it would be a good idea to use his love of the country as inspiration for his study.  I don’t want the study to feel out of place in London, so I’ll be using grey as a base colour to tie the city and the country together. Luckily for me, horses are grey too 😉

I collected a few images on Pinterest and put together the following board. Initially it was done with a white background, which I then changed to grey.  I wasn’t sure about which one was more effective, so I asked my friends on Twitter to help.  The overwhelming response was the grey background, and I’m sure you’ll agree.

On my 2 mood board below. Which do you prefer? Grey background or white background? #moodboard #interior #styling pic.twitter.com/ObbAlN57XF 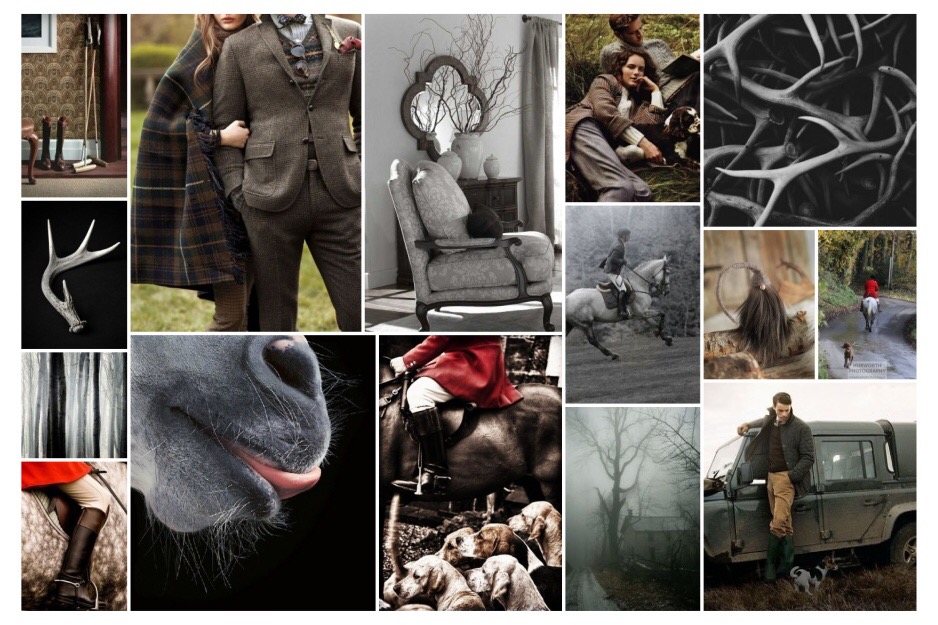 After my quick social check on twitter and instagram, I agreed that the grey background is definitely the better background as it helps to create a moodier atmosphere.  This is exactly what I want, and you can even see that one of the images chosen is a misty morning, which helps to get across this moody atmosphere.

I have used little pops of red in the moodboard. This is important, because when the room is being styled, it will need some colour to help move the eye through the room and not just see grey tones everywhere.  An initial idea is to have a few accessories in tones of red, from dark maroon or claret to a small pop of bright red.

The tweed suiting that’s often worn in the country is the perfect inspriration for the fabrics in this study.  The chairs could be upholstered in a dark grey tweed and heavy woollen cushions and throws strewn about to create texture.

There is a lot more to this moodboard, but I’m not going to bore you with all the details. Contact me if you want me to create one for you.

It’s all very exciting having to produce a moodboard for a client, and it’s hard not to move onto the second stage as I do get quite excited in the process of creating a moodboard.

The next step is to to create a styleboard, which is similar to a moodboard, but shows the statement pieces of furniture and main accessories I would use to dress the room to create the feeling conveyed by the moodboard.  But let’s first see what my client has to say… 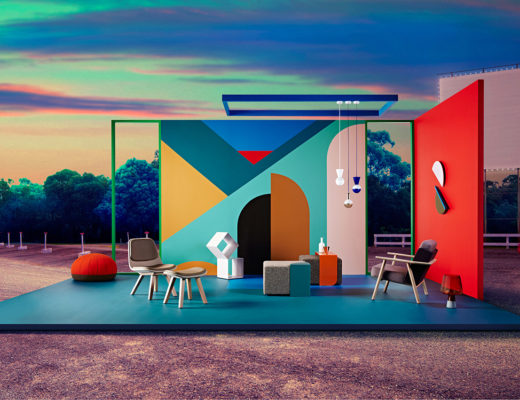 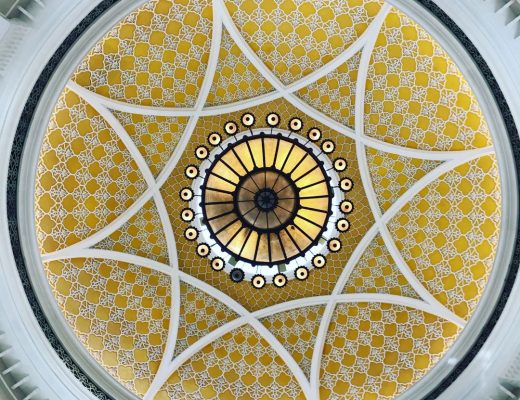 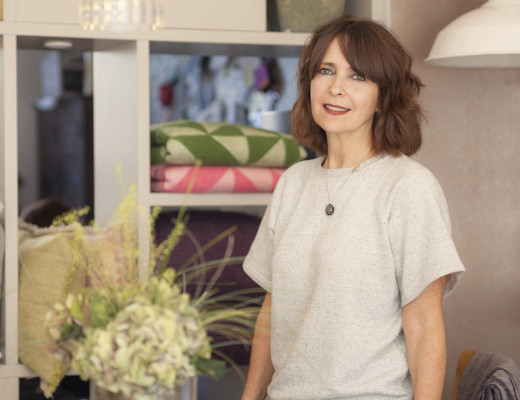