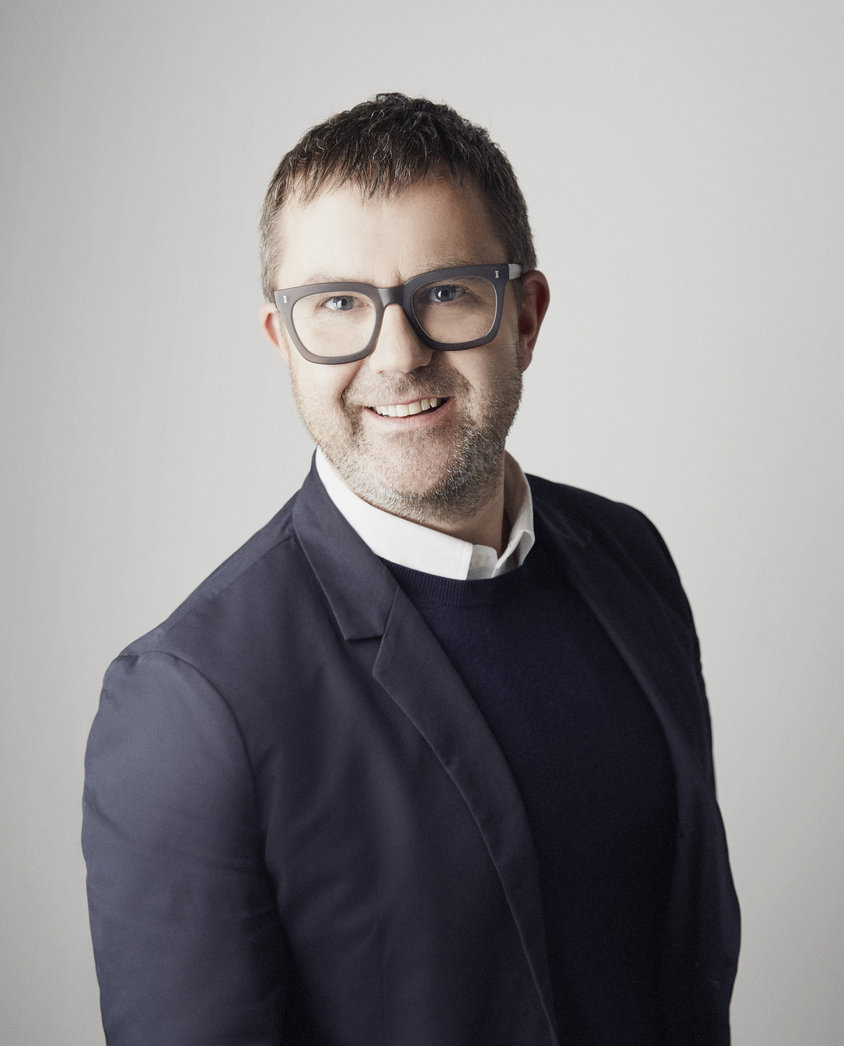 In this episode of the Interior Style Hunter Podcast we are joined by none other than Simon Rawlings, the Creative Director of David Collins Studio!

In his role at the studio Simon has overseen the realisation of some of the world’s most iconic hospitality, residential, and retail spaces. He has been working at David Collins for almost two decades and during this time has worked around the world on industry defining projects.

In our conversation, Simon shares a lot of his experience and opinions and what he thinks has come to define his and the studio’s work. Simon has played a huge role in creating David Collins’ signature style, near-obsessive attention to detail with virtuoso use of colour, as a means of crafting mood through environment. We hear from him about some highlights from his career, the importance of internships and youth initiatives, and his preference for designing spaces rather than photographs.

For all this and much more tune in!

Key Points From This Episode:

“We are around 60 people, 60 designers, we have projects all over the world. 75% of our projects are outside of the UK and that’s something that we work on quite strategically.” — @srettiwtnomis [0:06:00.2]

“I really work hard with the graduates and the newer designer within our studio to really help them understand that process of conceptualization.” — @srettiwtnomis [0:23:41.9] 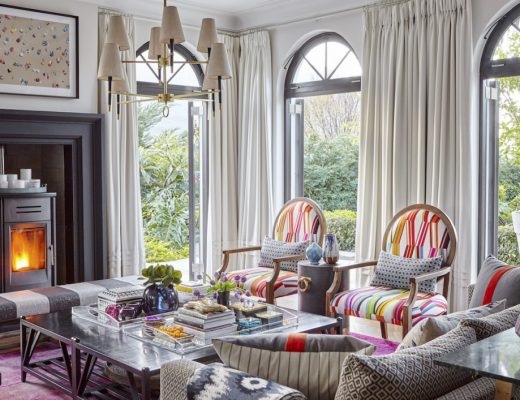 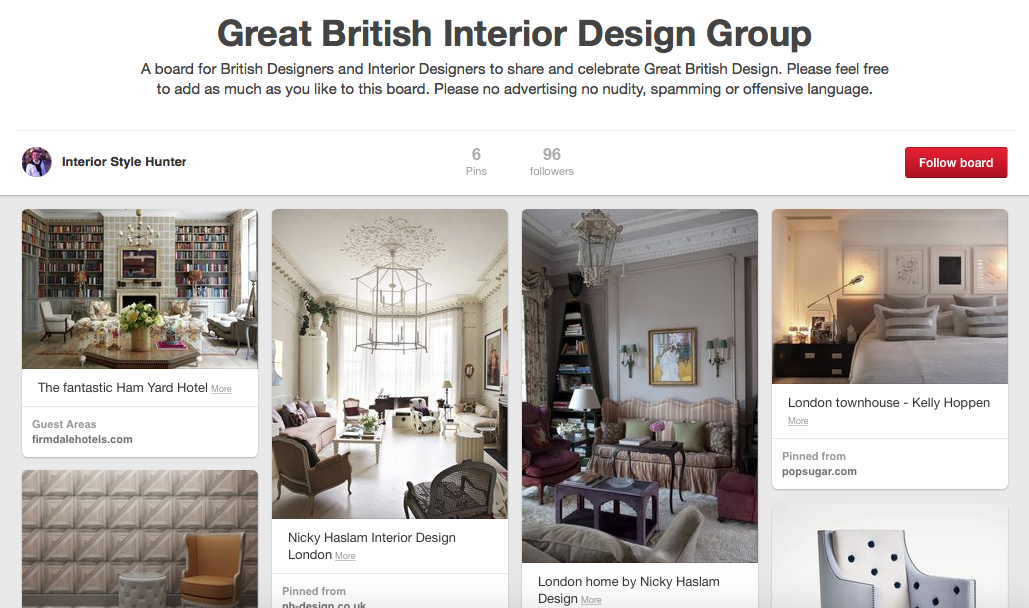 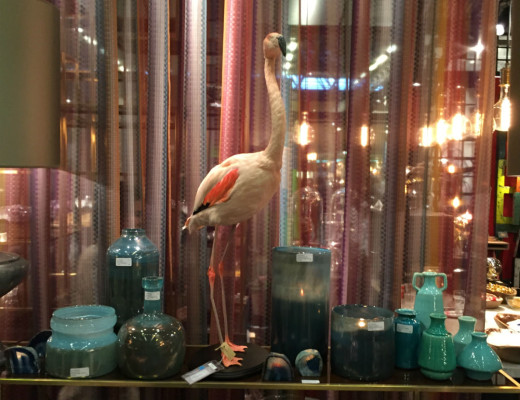