The Ardmore Collection by Cole & Son 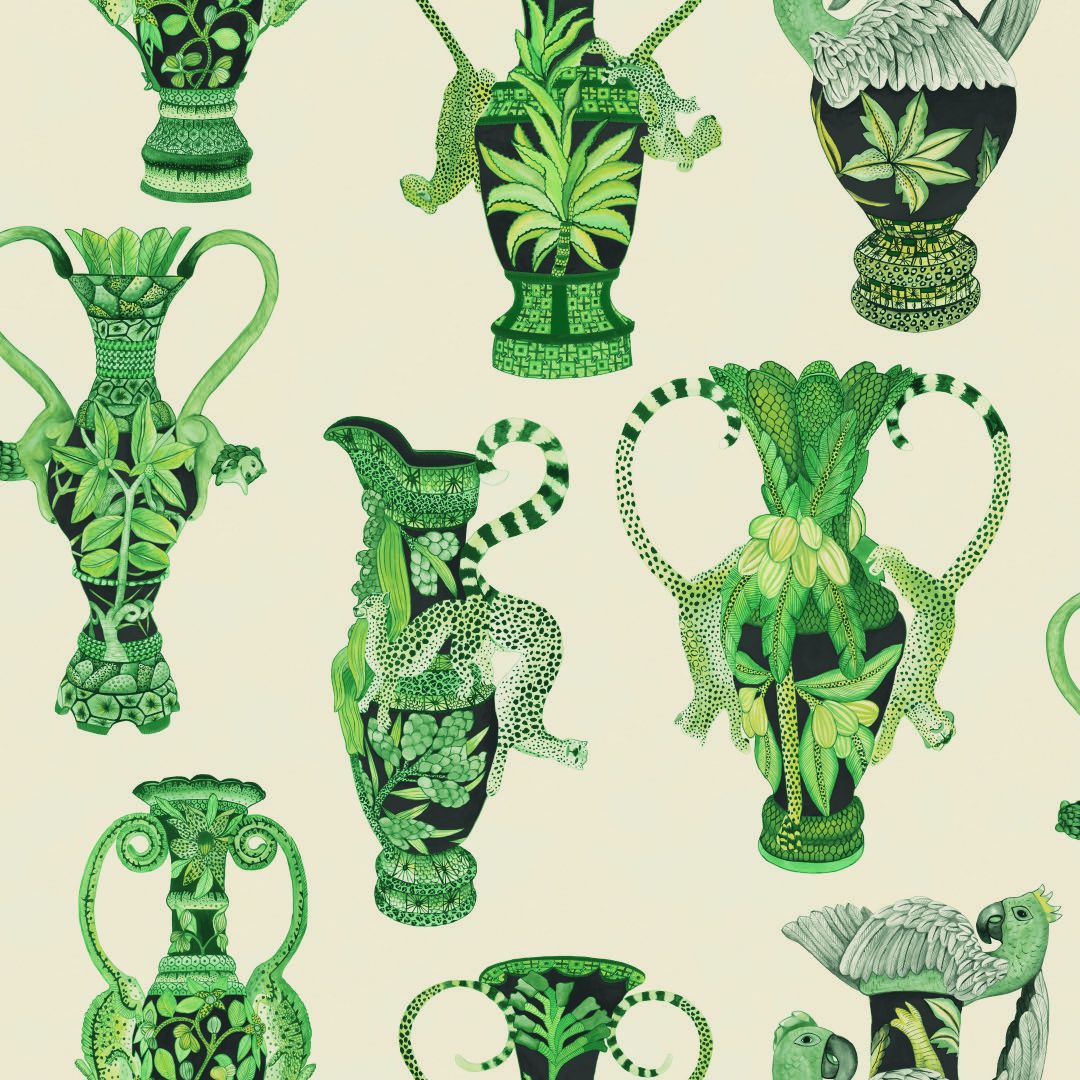 I’ve mentioned Ardmore a few times both on Interior Style Hunter as well as my social media channels. They are a South African Ceramic Studio that creates incredibly unique and bold designs and I always try to make time to see them when I’m in South Africa.

So you can imagine my excitement when I heard that they had done a collaboration with Cole & Son, the iconic wallpaper brand. I was very excited to see the result of the work between a very British company and a very South African company. Interesting designs were indeed expected.

And they of course delivered, and more. In Paris I attended the launch and was thrilled to see the papers up on the walls.

I recently caught up with Shauna Dennison, Creative Director of Cole & Son, to find out more about this new collection.

Cole & Son have a rich history of collaborations with incredible designers, can you share with us how you found Ardmore, and what specifically was it that made you want to work together?

I found Ardmore in a small gallery in New York City about two and a half years ago.

I was immediately struck by their playfulness and sophisticated narrative which explored African traditions and culture – and thought immediately that they would translate really well into wallpapers.

On contacting Fee Halsted, the owner and founder of Ardmore I discovered that we had many things in common, not least a shared love of design, in addition to an obvious familiarity with ceramics as a medium (my parents were both ceramicists and so I grew up surrounded by artists working with clay) so we hit it off fairly instantly. 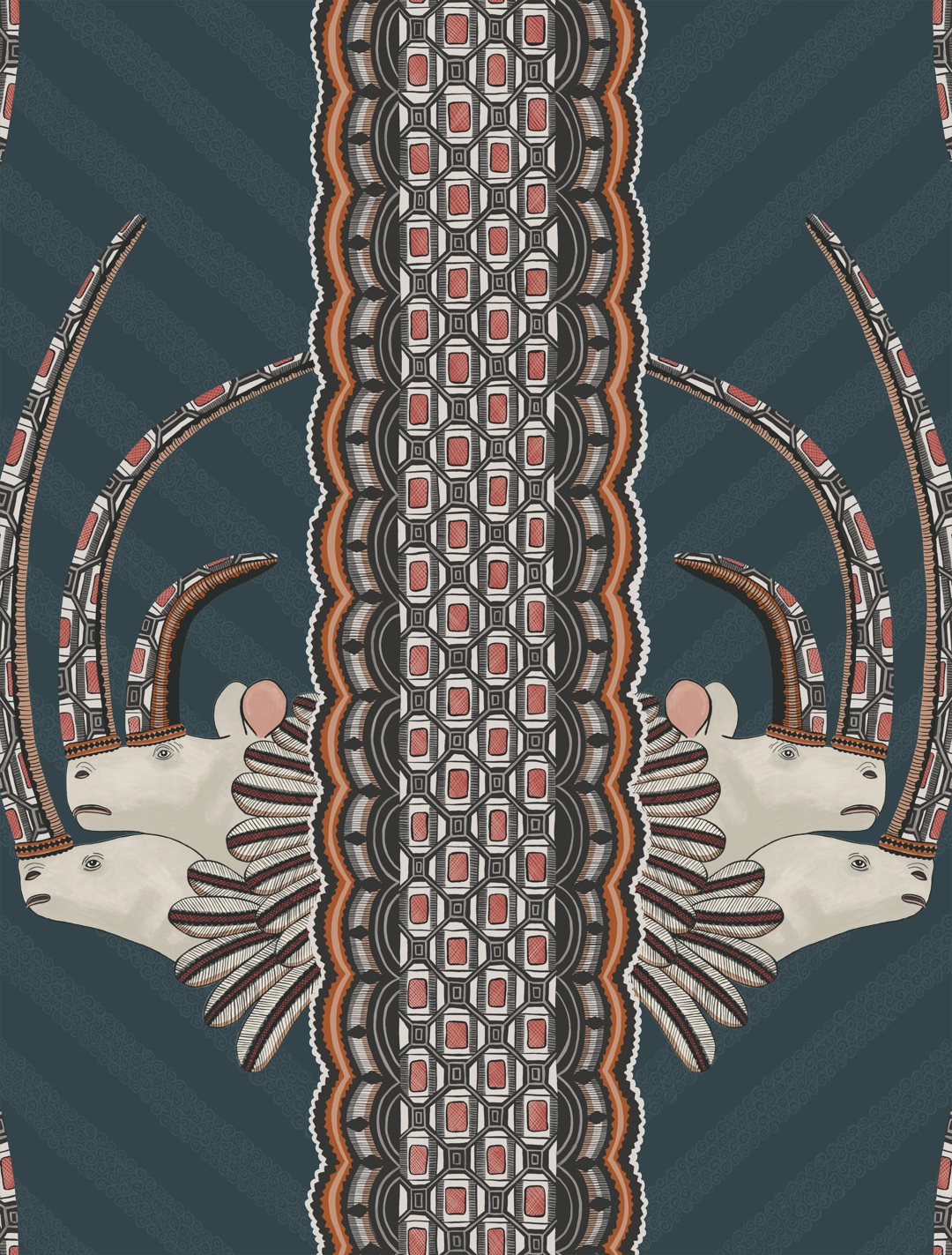 Translating the incredibly rich Ardmore designs onto wallpaper must have been quite a challenge, could you tell us how you were able to translate these one off designs into a repeatable pattern that still captures the unique style of Ardmore?

Well the ceramics are so illustrative it was simply a case of applying our wallpaper minds to how we could represent these marvellous plants and animals in a two dimensional format. Being in the wallpaper industry we are quite clever at strategically deciding on what format a collection should take ie several large scale ‘wow’ designs, a couple of simpler co-ordinates etc and so it was a case of actually having too much information and having to whittle it down.

Nearly all of the vases and urns for example have a highly decorative pedestal, and this translated perfectly for us into creating a wide width border which would sit at the bottom of a wall, and almost act like a base for the main wallpaper above it. It was that sort of thinking which was so much fun… 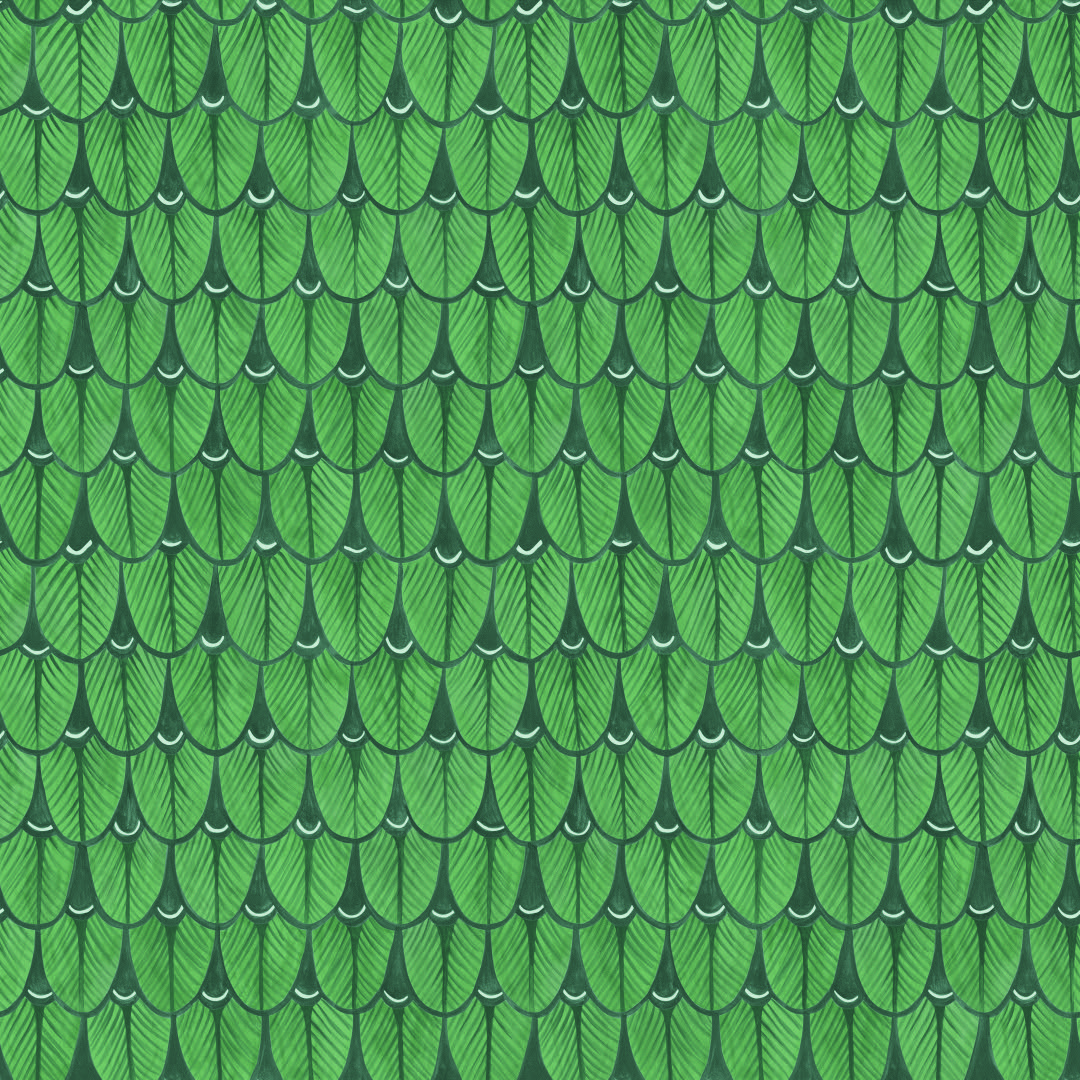 The collection is very unique in that it’s very South African in style, how have you ensured that the designs for the wallpaper will appeal to a European client base.

I think good design transcends geography. Of course there will be some countries or markets where it won’t be so popular, but with the colouring especially, we have tried to cover as wide a base as possible, including a modern sharp palette with black, white, sharp pinks and navy,  a more earthy and ‘African ’palette with ochres and tobaccos and then a prettier lighter palette with fresh greens, pale neutrals and subtle metallic. 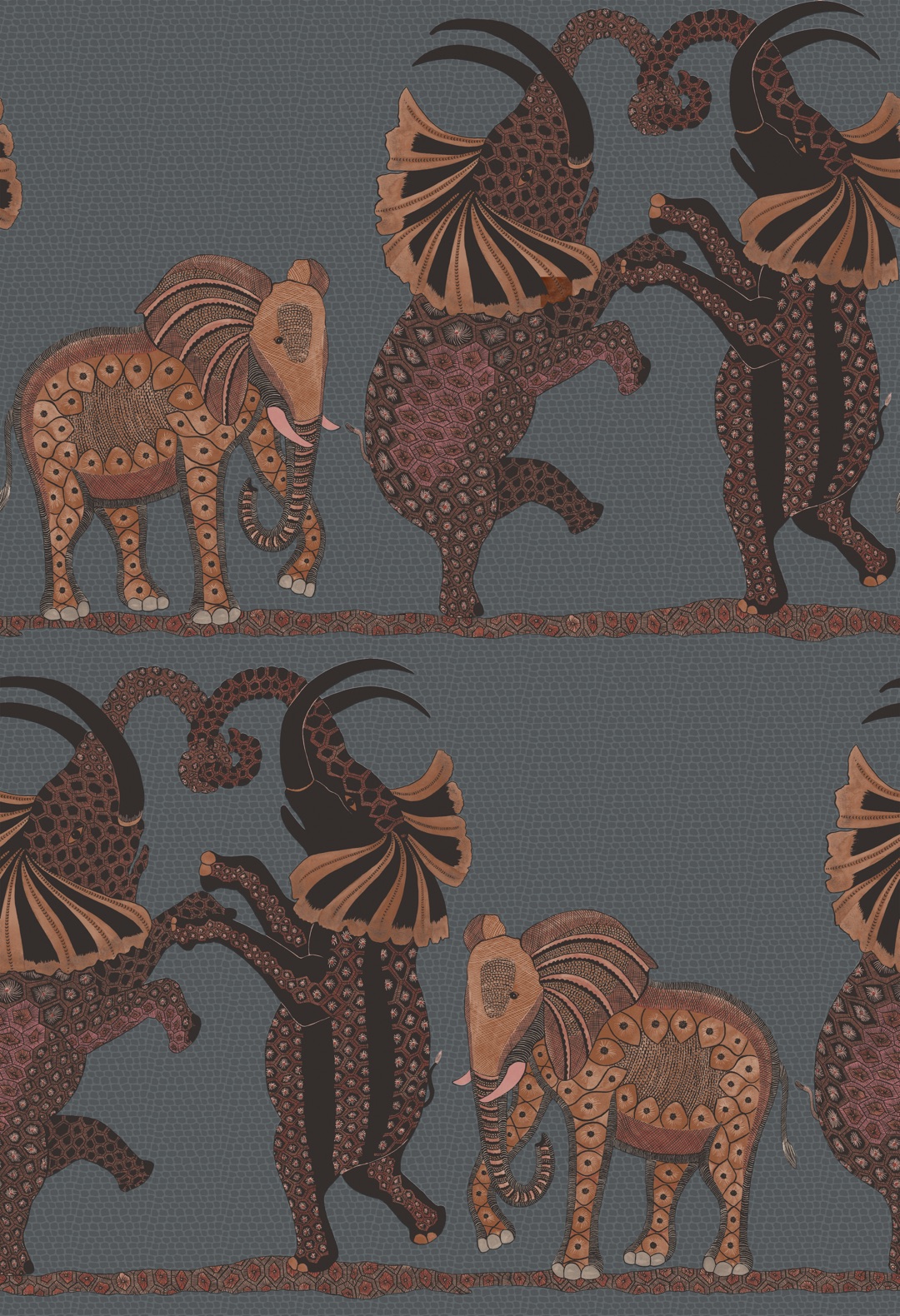 Which is your favourite design and why?

I particularly love the Safari Dance design – I mean elephants are such loveable and benign creatures – who wouldn’t want them dancing across their walls….

To find out more you can visit the Cole & Son website. 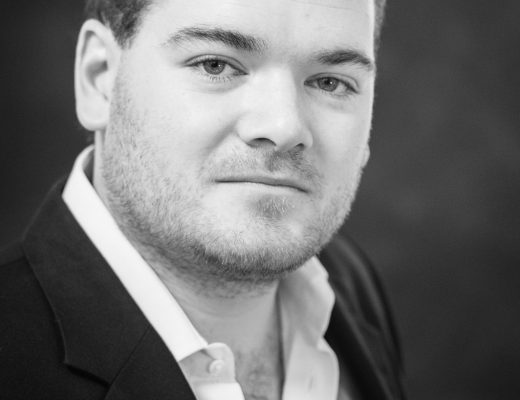 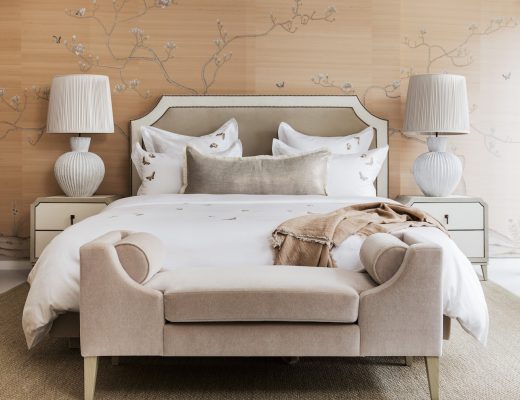 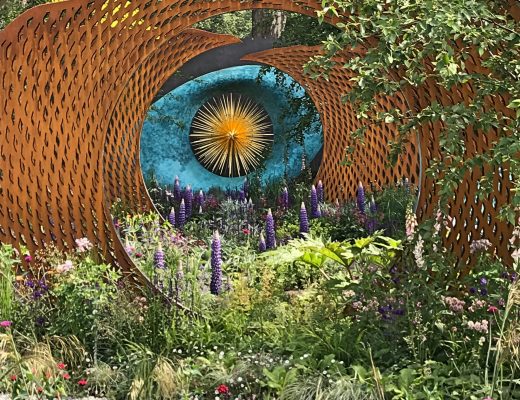