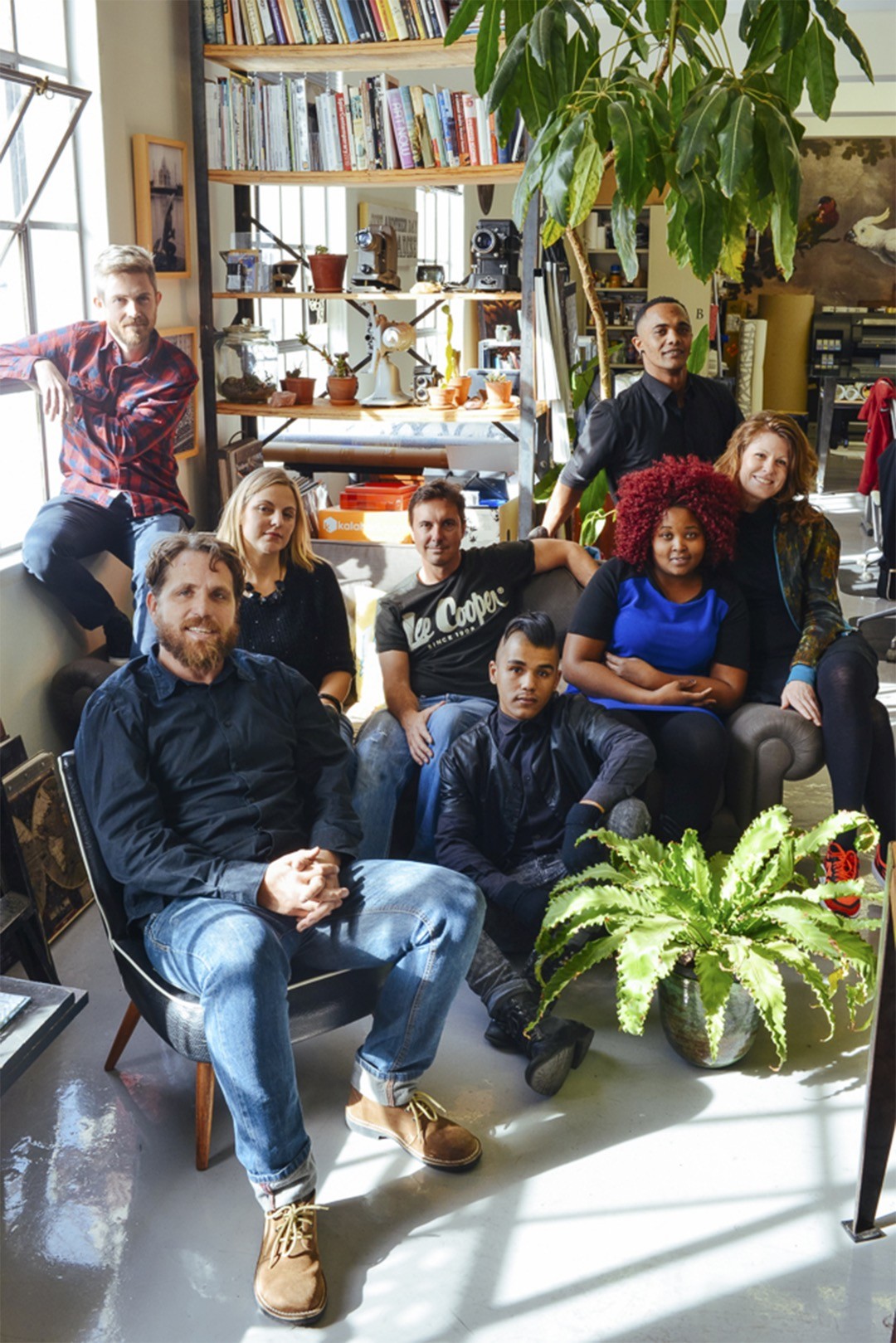 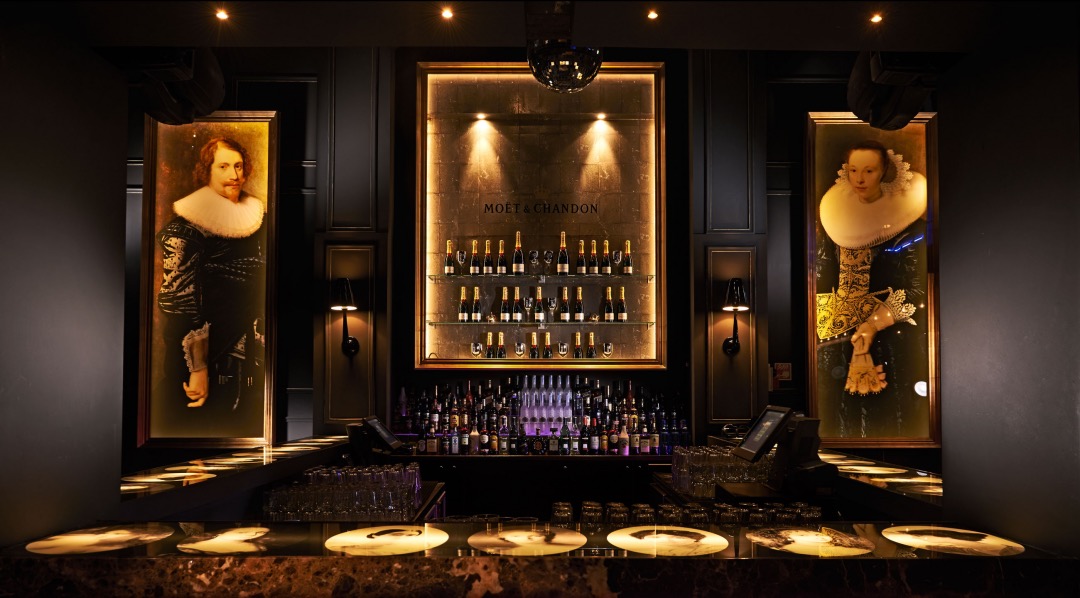 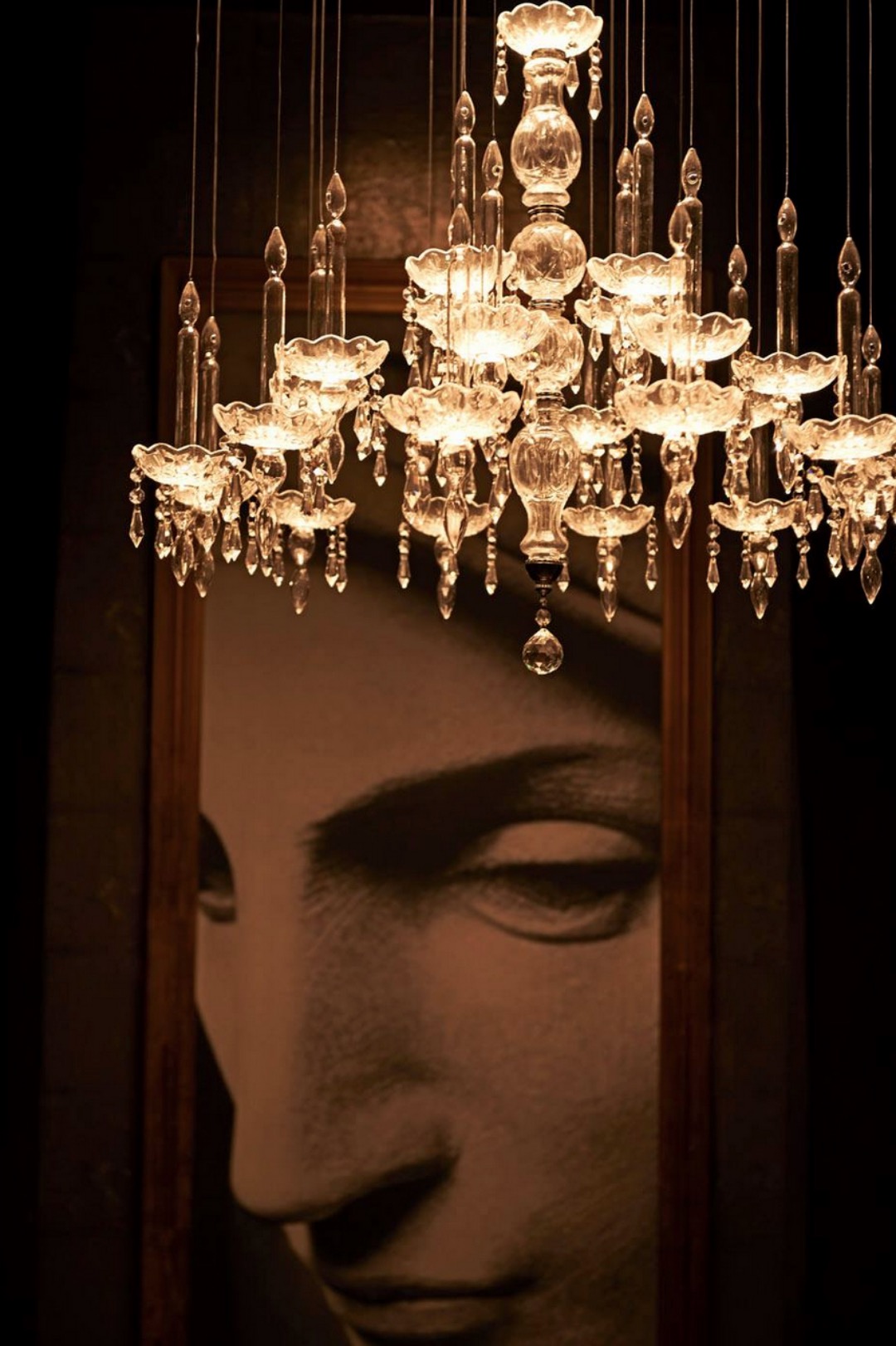 Late last year I came across Robin Sprong on Twitter. He runs a surface design company in Cape Town, but his business does so much more than just produce wallpaper. They push the boundaries of surface design to it’s limit. Working in both residential and commercial spaces, Robin and his team create bespoke wallpapers, vinyl wall tattoos, fabric and canvas prints.

The studio have worked on some impressive projects. I was quite taken by the commercial work they have done, in the image above, creating bespoke prints for a night club in South Africa, and the images below are of the 5 star boutique Marly Hotel in Cape Town.

Robin and I had an in depth conversation about design, particularly surface design in Europe and South Africa. Interestingly, wallpapering has been traditionally associated with Europe, but hasn’t been very popular in South Africa and I think that this is because there just haven’t been the right sort of designs available to appeal to design conscious South Africans. That was, until Robin started creating amazing surface coverings. So popular, that they are now available in the UK too. 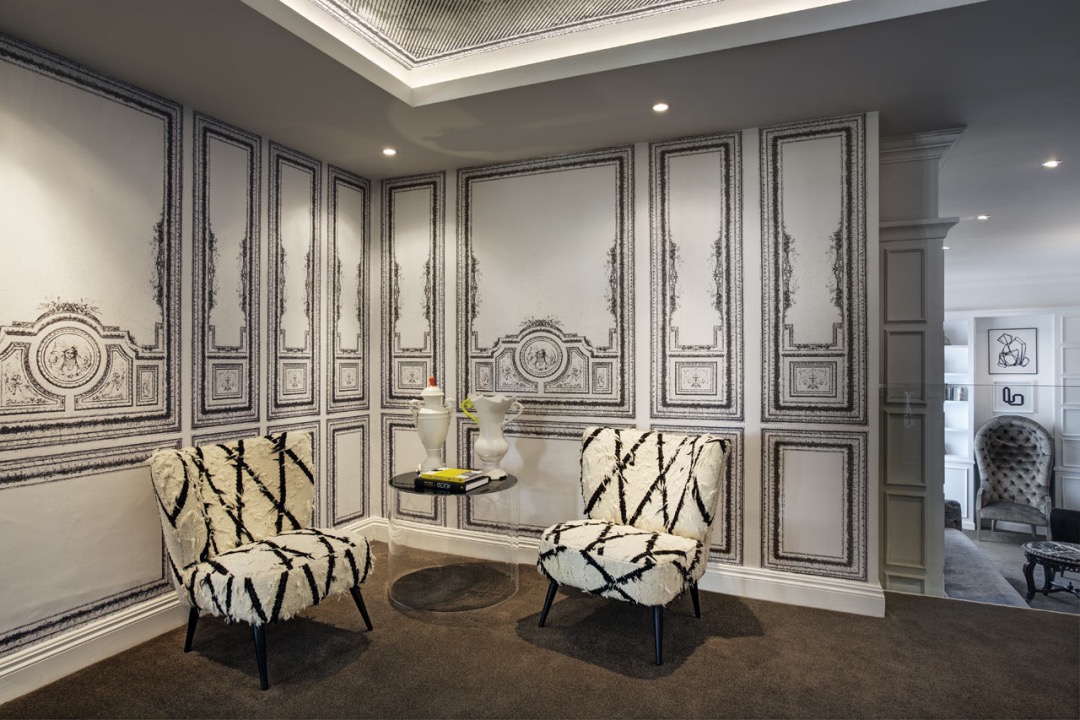 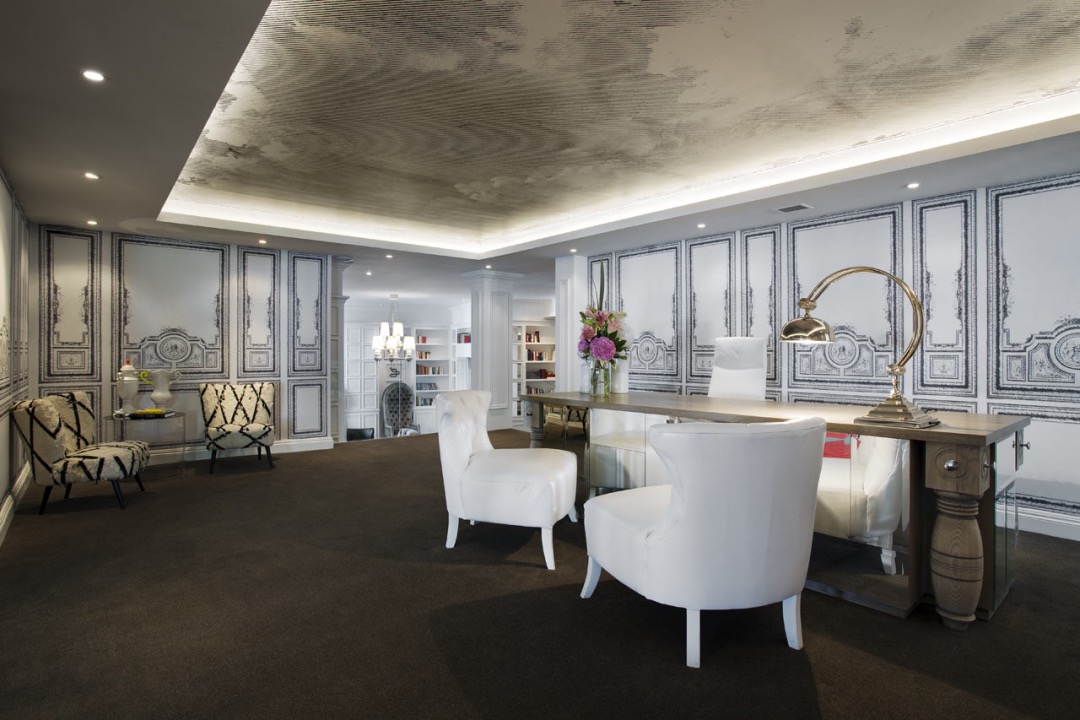 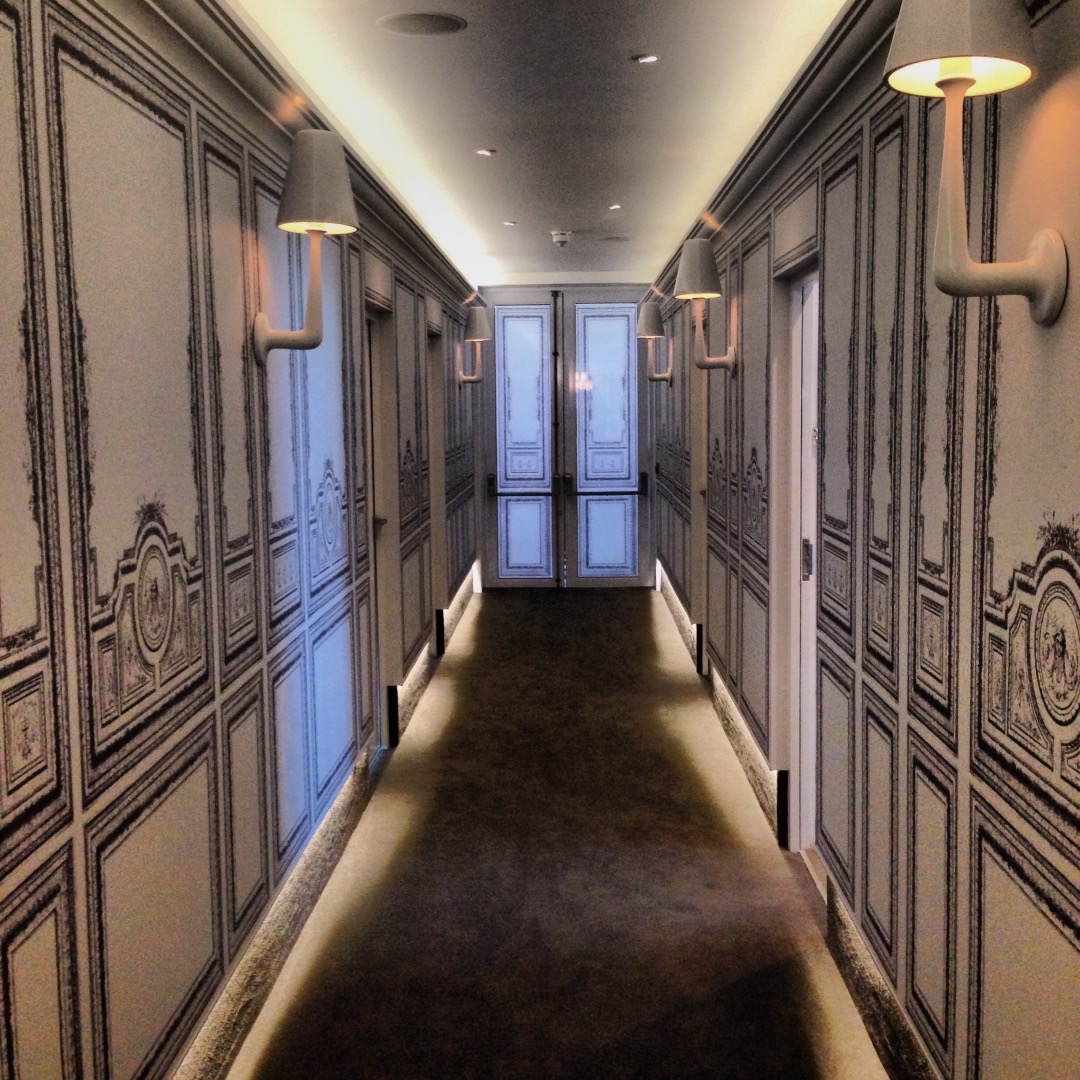 Through his partnership with Presson, Robin Sprong bespoke wallpapers are now available in the UK and further afield too.

Robin also represents some incredibly talented local designers, promoting local design is a passion of his. Since barrier to entry into the business is quite high due to the capital costs, Robin is uncovering this hidden talent and making it available to the world. 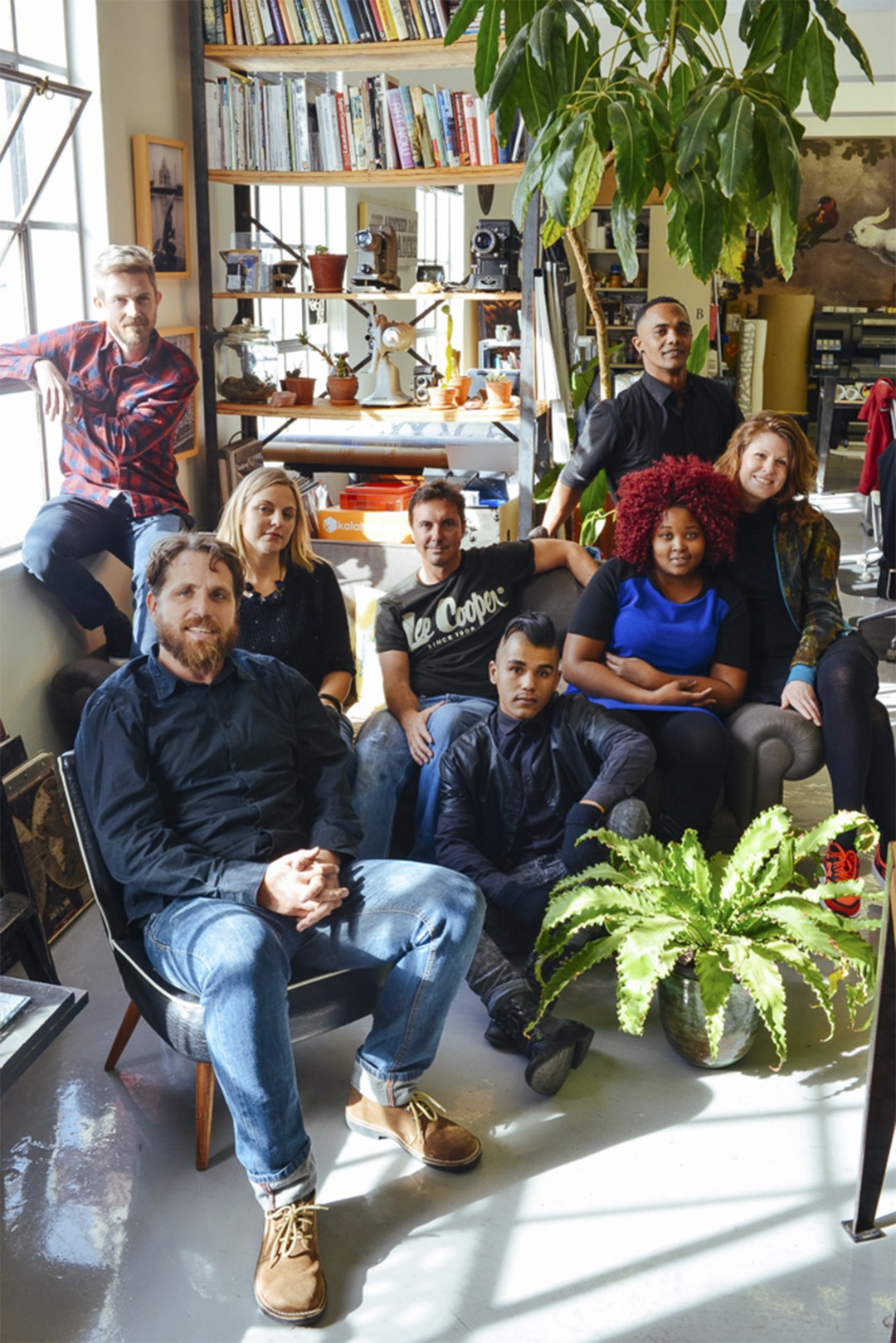 One of their most appealing and most popular ranges is Tretchikoff, often used in commercial spaces, but I think a large image in a living room or dining room would be a great statement piece.

You can contact Robin through his website Robin Sprong or if you’re in the UK, through Presson. 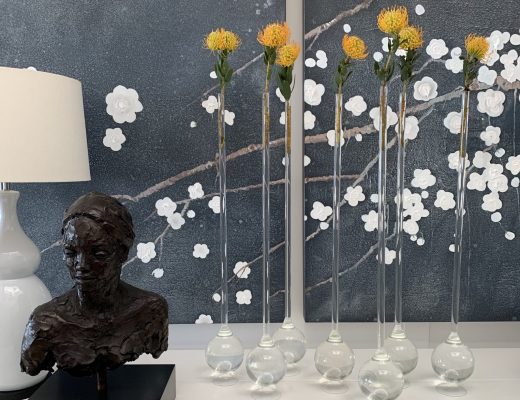 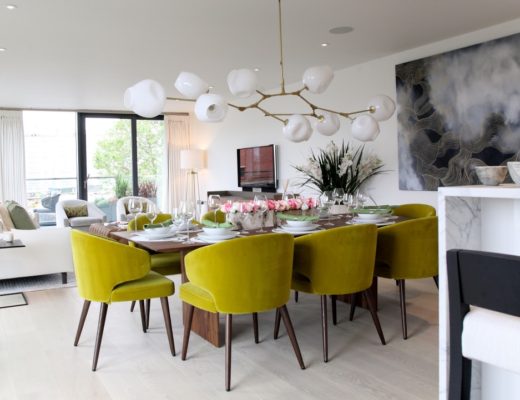 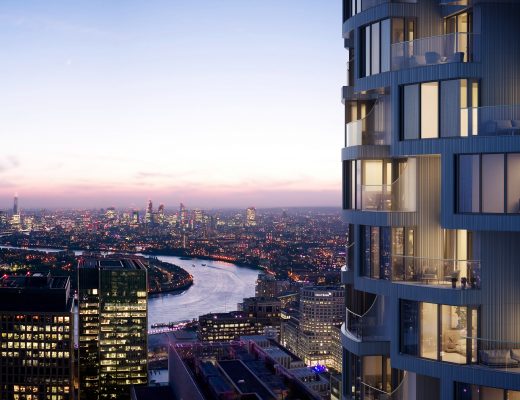 One Park Drive, an iconic residential tower at Canary Wharf