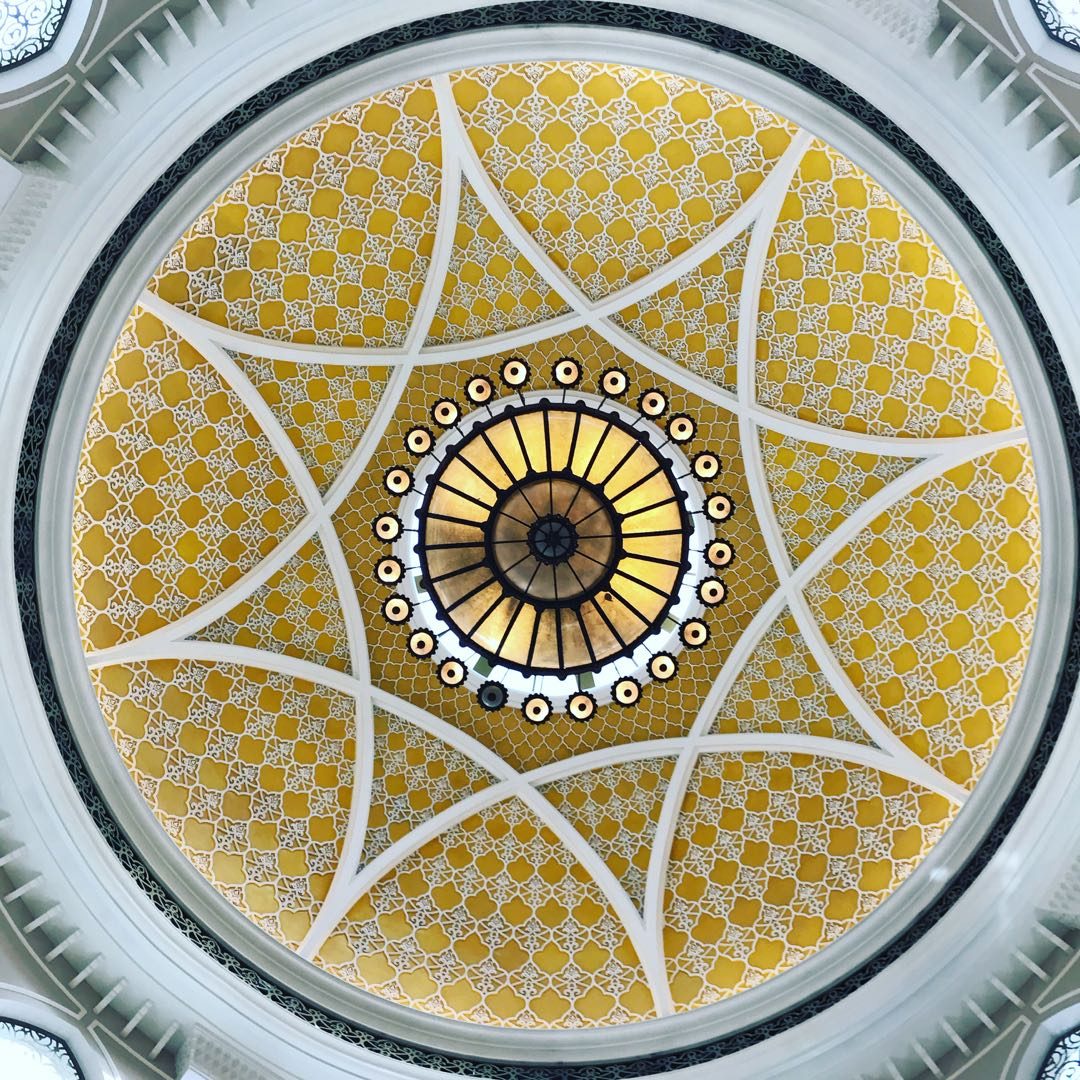 Design and travel are my two passions, just by looking at my Instagram, you’ll often see that I’m posting images from various places around the globe. So, I was thrilled to be heading to a city that I’ve not yet spent much time in – Dubai. I was particularly interested in looking at the design and architecture in detail. Everybody seems to have an opinion about Dubai, they either love it and embrace the boldness and unashamedly glitz and glamour – or they hate it – ‘nouveau riche nonsense”. I hopped on a plane and cleared my mind. 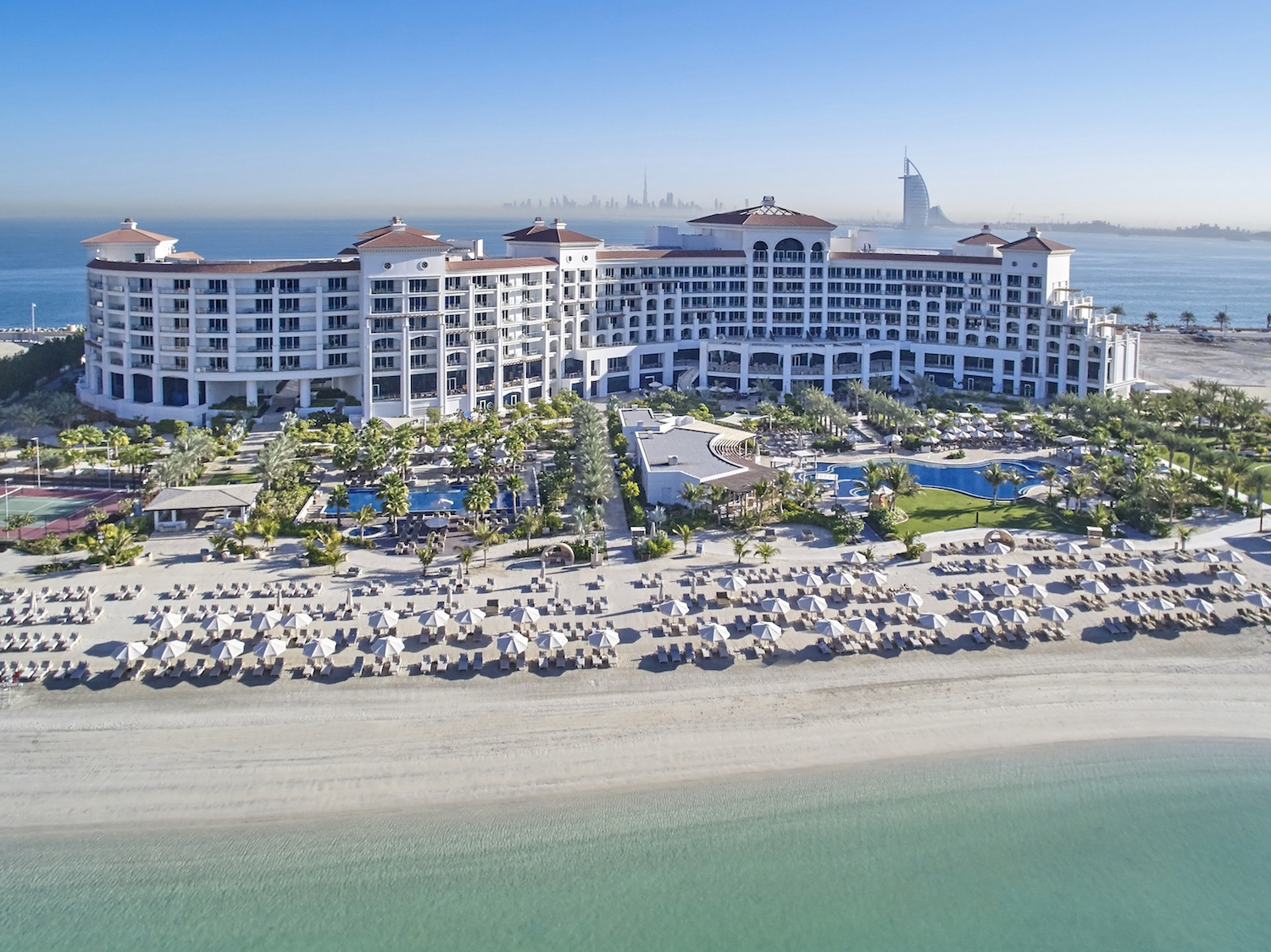 I checked into the Waldorf Dubai for a few days before Dubai Design Week began, just to recover from the madness of the previous week when we launched Holiday House in London. The Waldorf Dubai is a resort hotel on the Palm, I was lucky enough to be upgraded to one of their larger suites, and this was such a treat. The bathroom, in particular, was spectacular, both in the marble and the sheer size of the room. 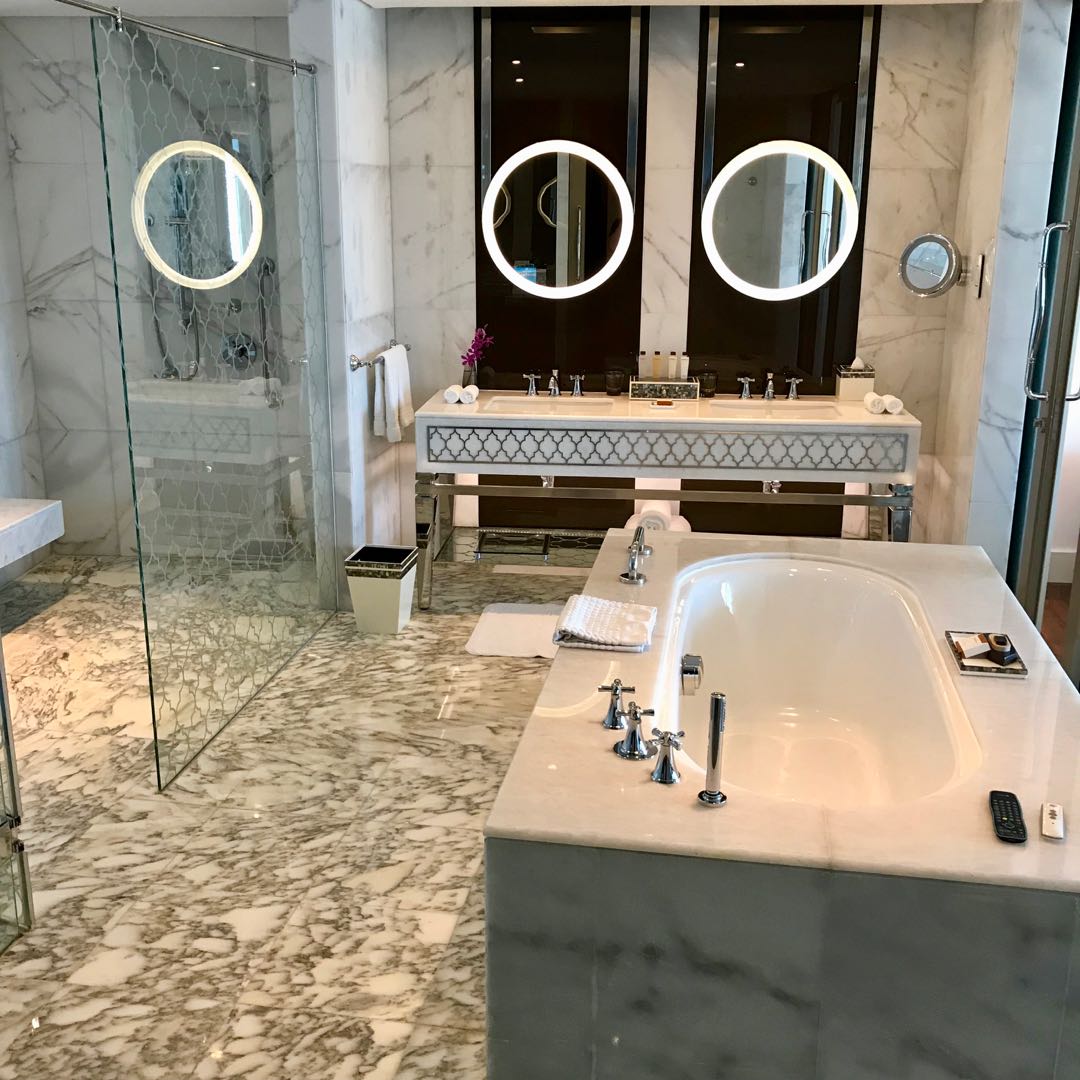 The service at the Waldorf Dubai was exceptional, the staff appear just when you need them, and nothing is too troubling, from ensuring you have enough ice to keep your drinks cool while on the sun lounger to arranging any experience you want, from swimming with dolphins to speeding Lamborghini’s around the Palm. But also just respecting the fact that I wanted to be left alone to relax on the sunlounger while reading about Christmas decorating in 35 degree weather. 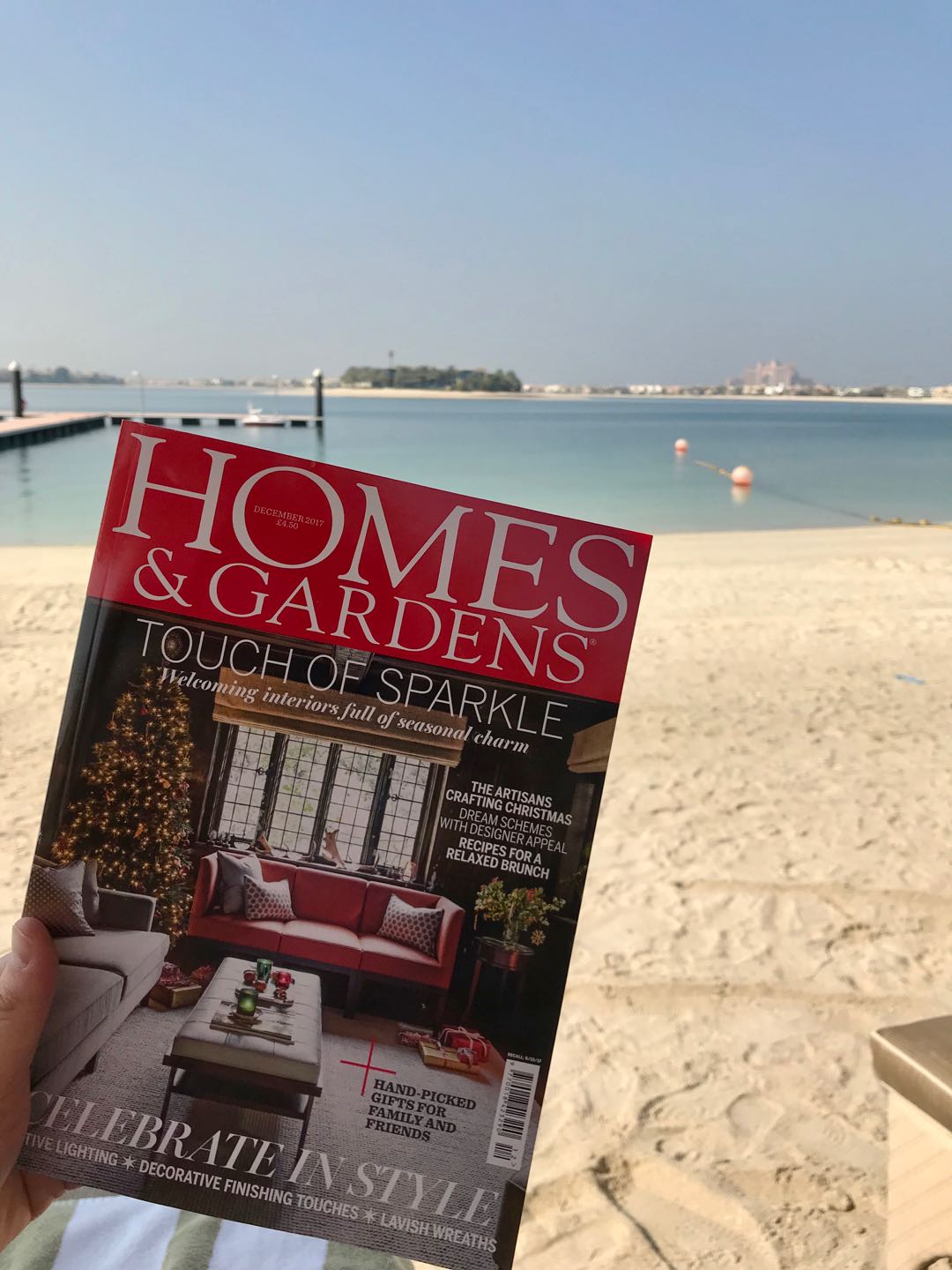 I don’t often talk about hotels this much, but the service was truly exceptional (and I’m not being paid to say this) and that deserves a mention! Below was the view from the suite. 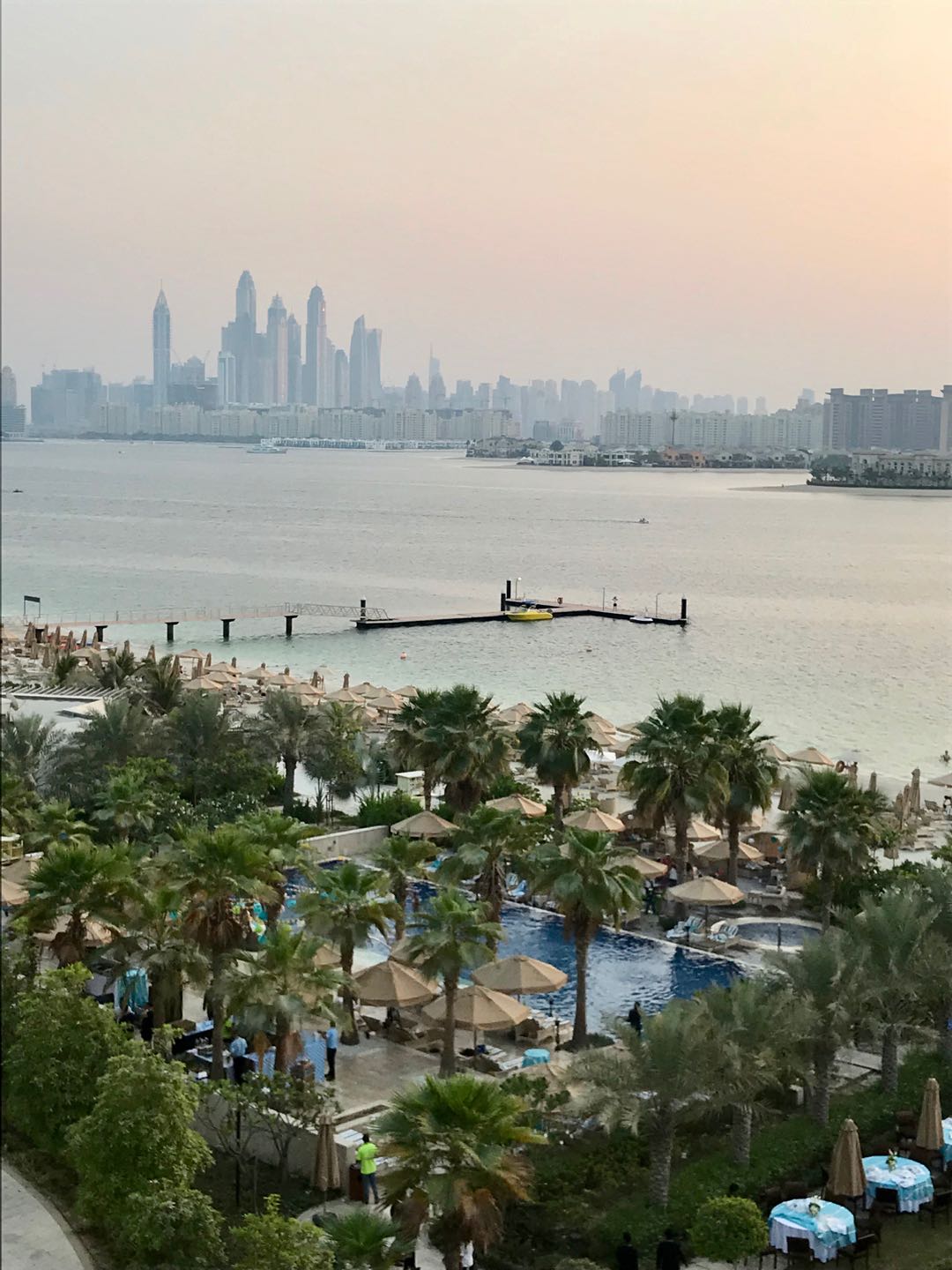 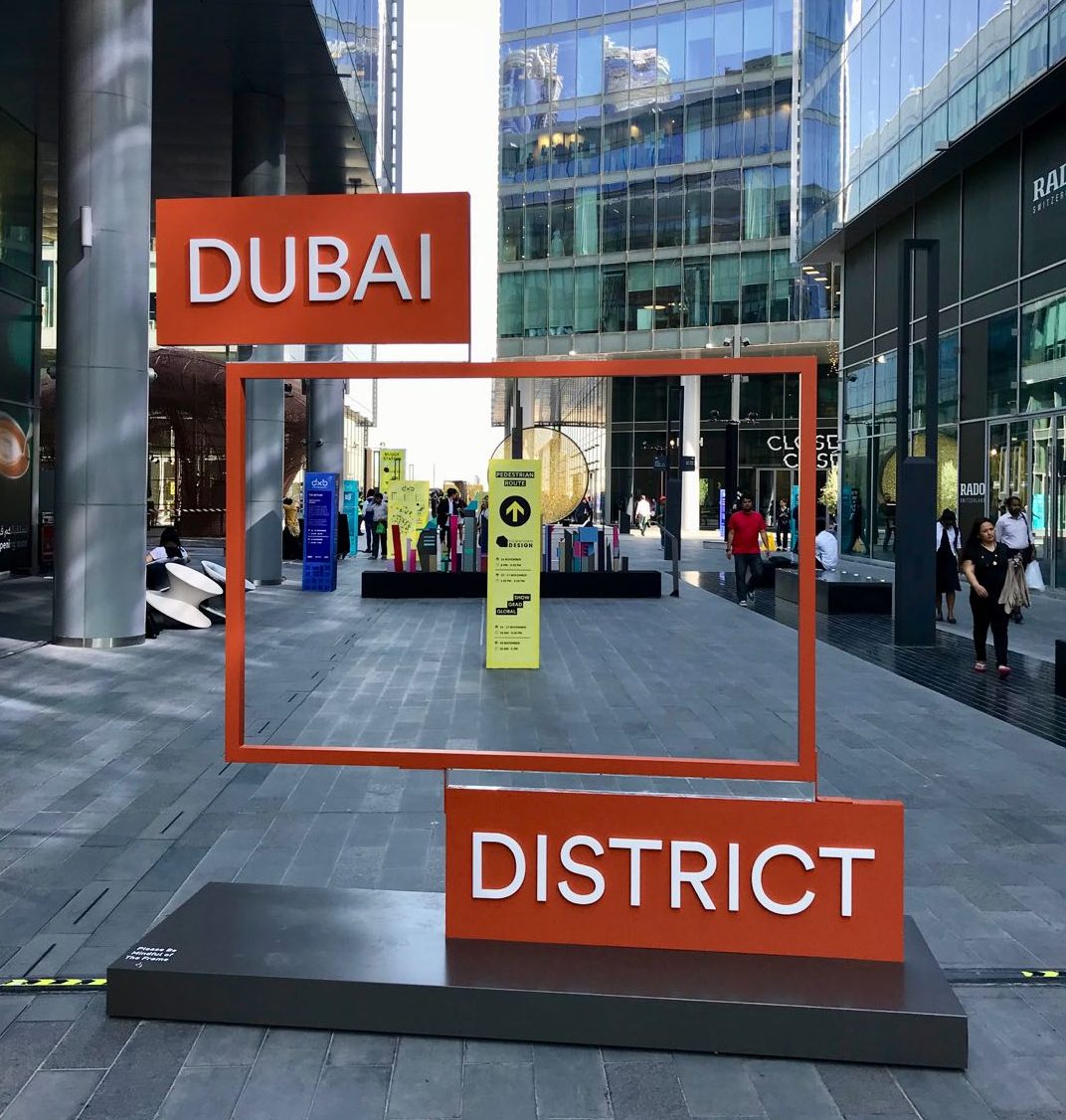 The real reason for me being in Dubai was, of course, Design Week. In its 3rd year and 3 times bigger than when it started. This Design Week is becoming a global player. The Middle East, North Africa and South Asia needed a hub for design, and Dubai has built it. Celebrating design from across these regions makes Dubai Design Week attractive to locals, but also to designers from around the globe who are looking for new influences and inspiration.

As with any design week, Dubai Design Week is made up of a lot of smaller exhibitions, displays, talks etc. I focused on the major shows but also found some interesting installations inbetween. 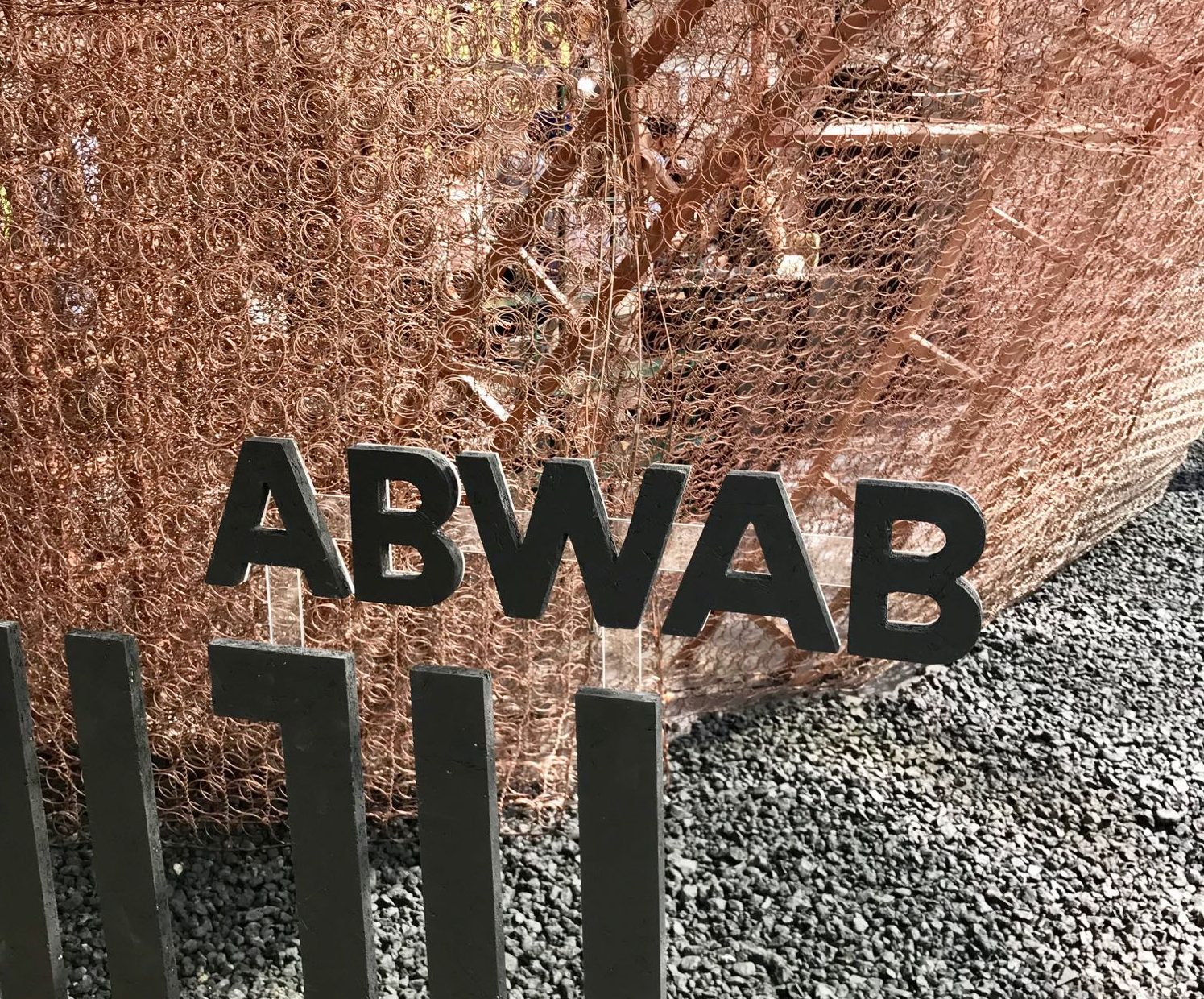 I love how the designers were curated. Using a new approach which they have called “Designer Dominoes”. Design Week reached out to previous designers who took part and asked them to nominate designers for this year’s exhibition. The current exhibitors were curated by an executive team. The same will happen next year. I love this sense of community and how designers are able to support each other.

Each piece is a unique masterpiece in its own right. All have special stories that explain how they came into existence and this is often cultural and religious.

Firstly, the outer structure of this exhibition was made with recycled bed springs. 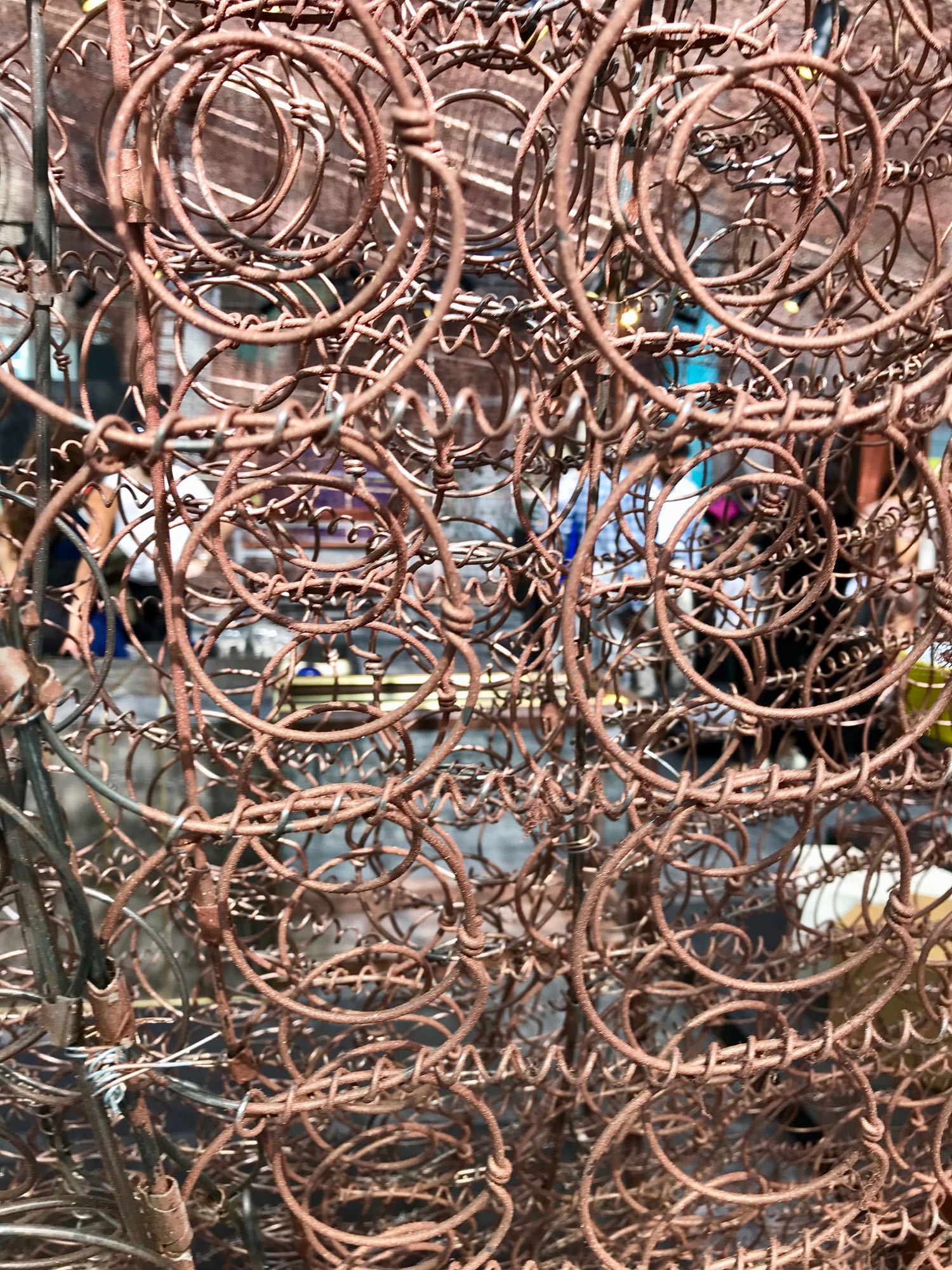 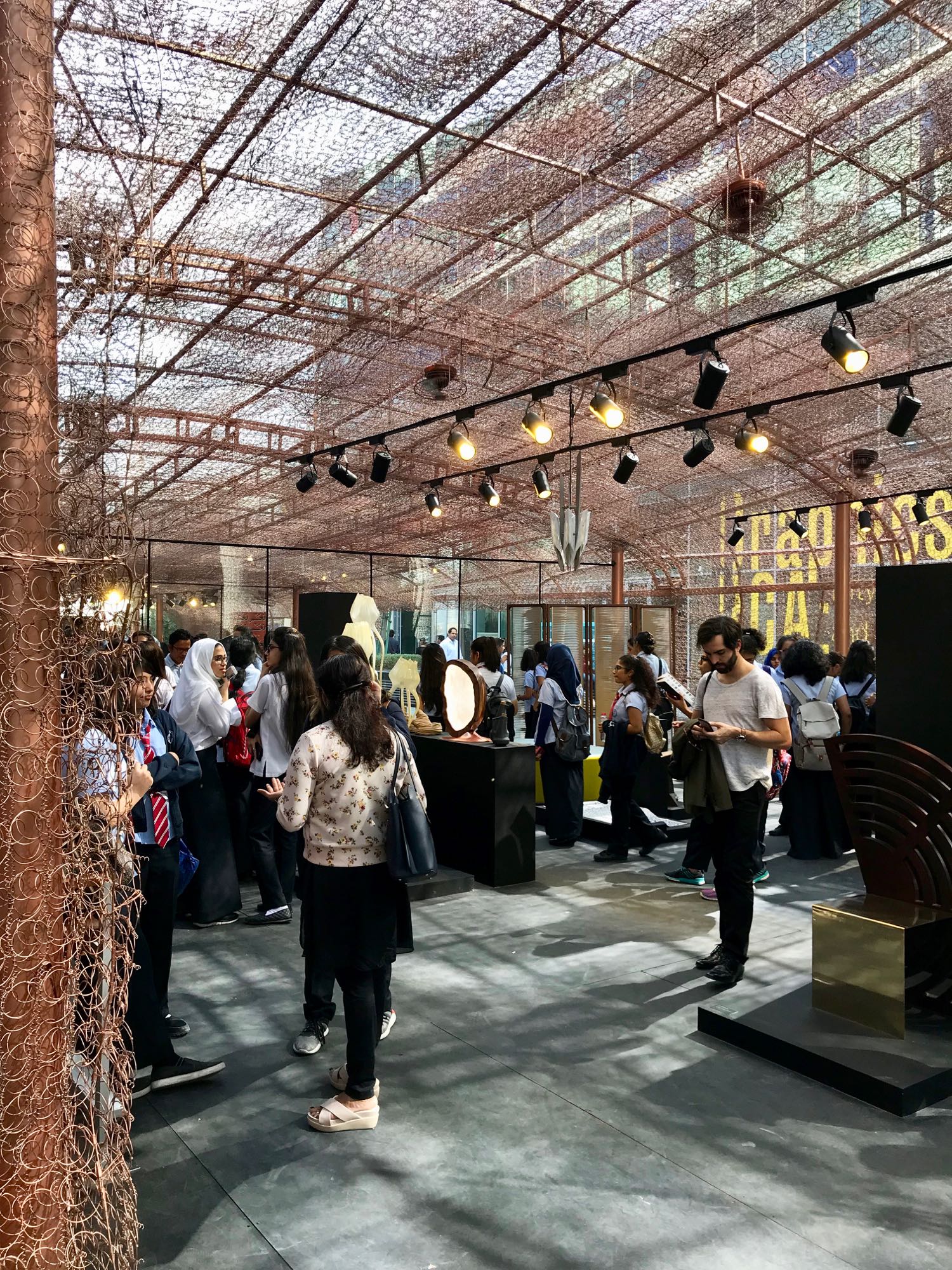 The Sufi vase (below) with its 5 folds was inspired by the spiritual dance of the same name. It’s a well-known motif in Middle Eastern architecture and often used to embellish cupolas and ceilings. 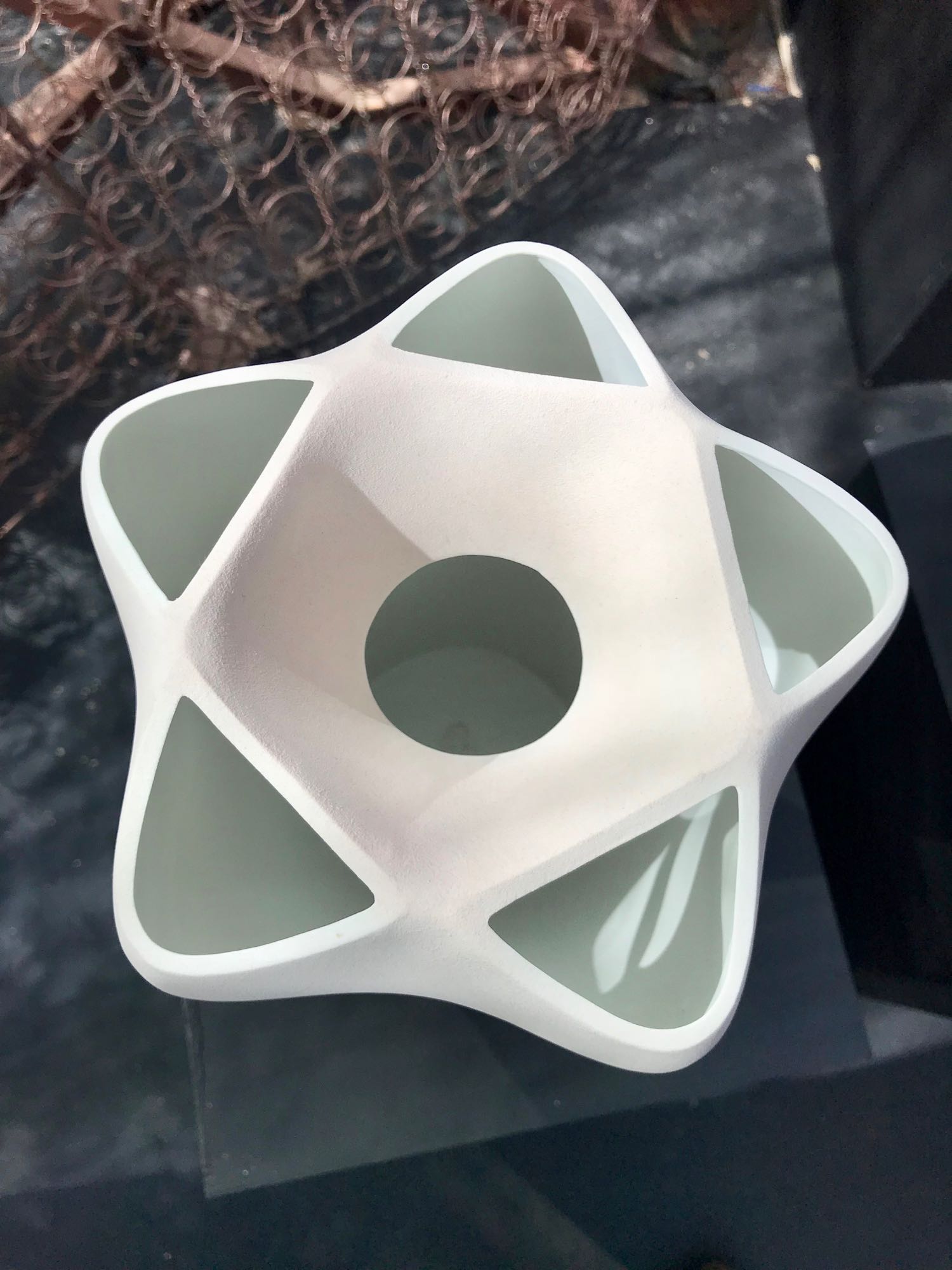 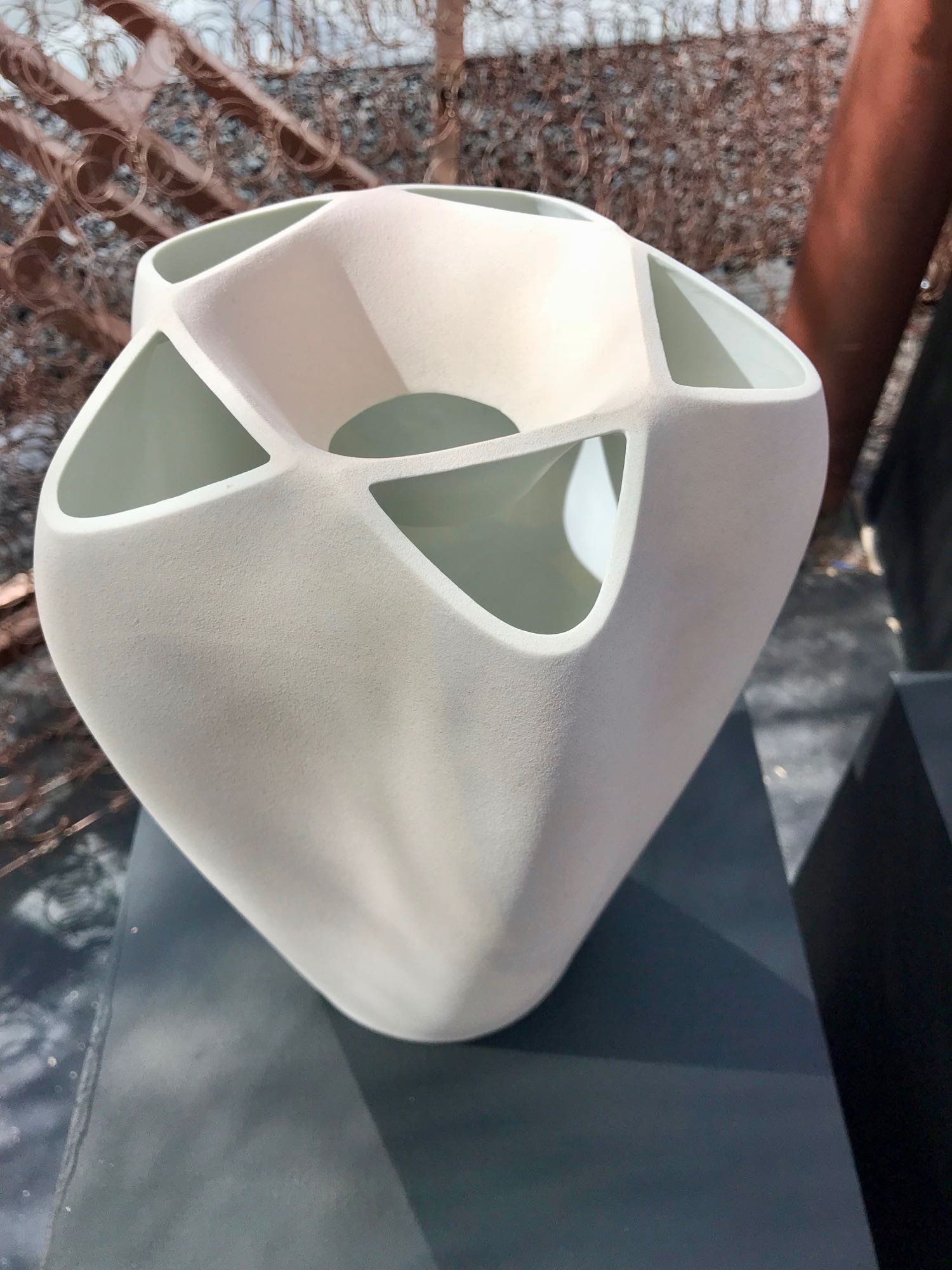 One of my favourite finds was the Quiver Vessels (below). They vibrate and react to the surface they are on as well as being poked or wiggled. They always return to their original shape. Designed to erode the notion of a self-contained object by incorporating the interaction of the viewer. 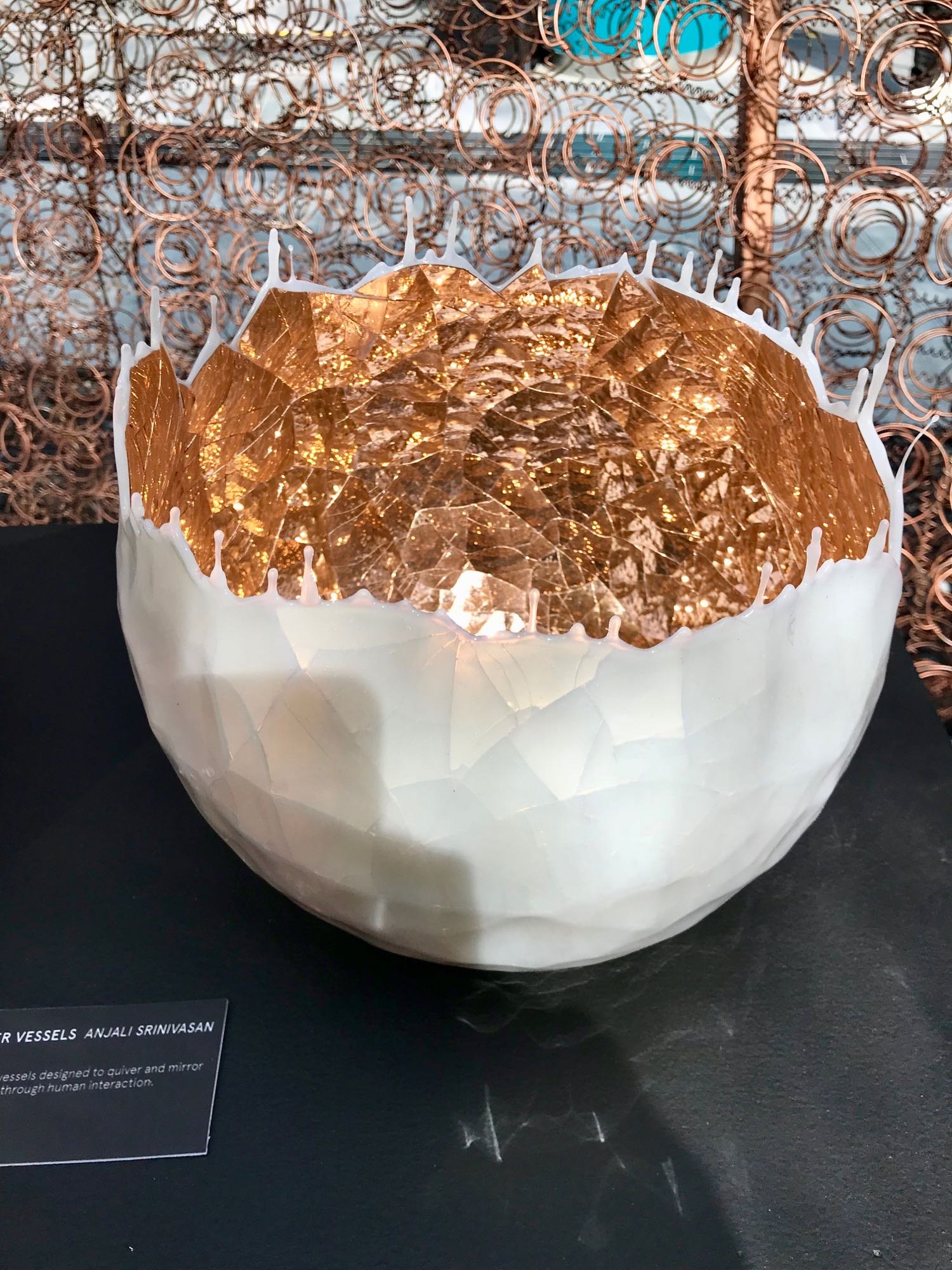 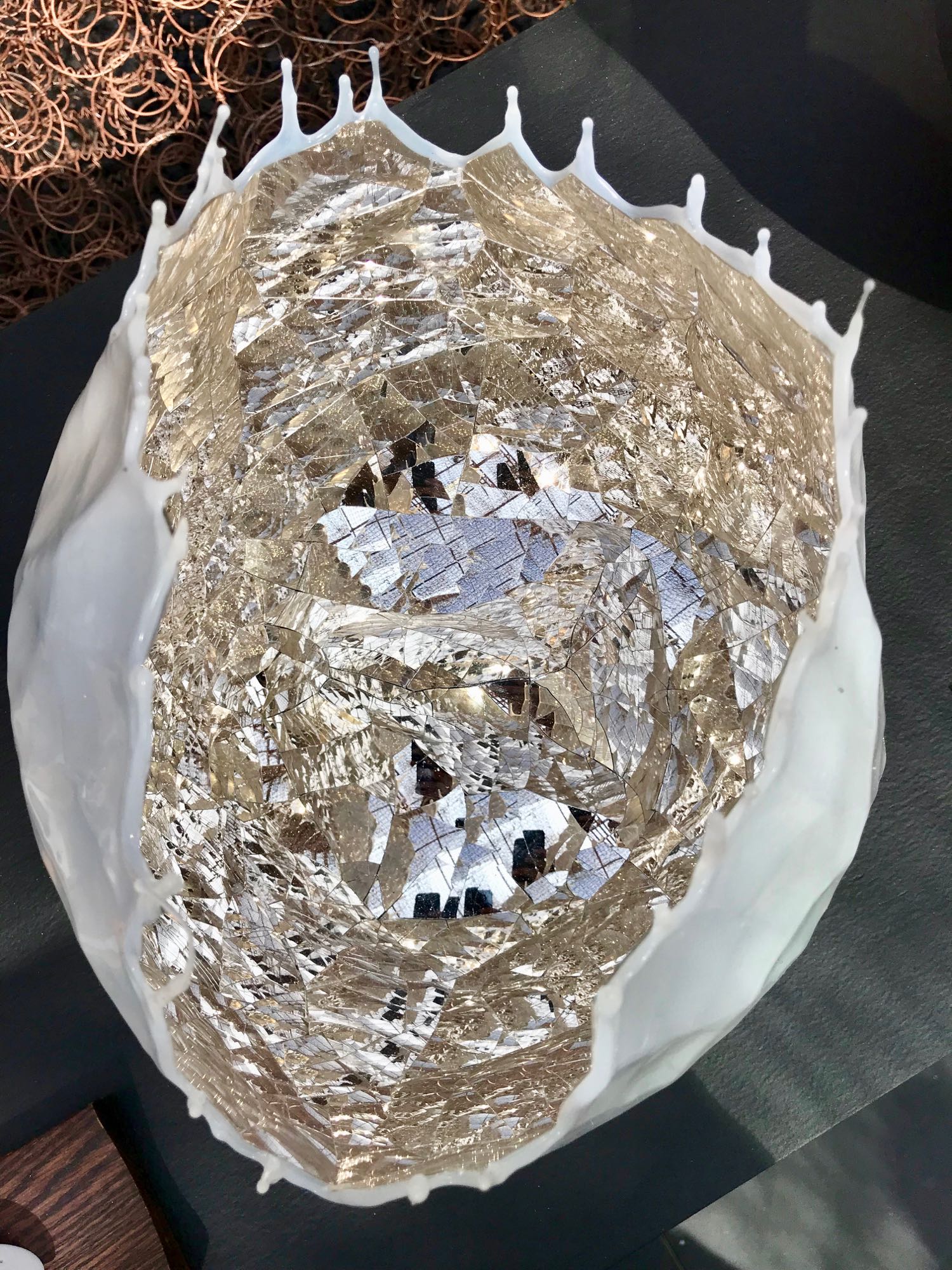 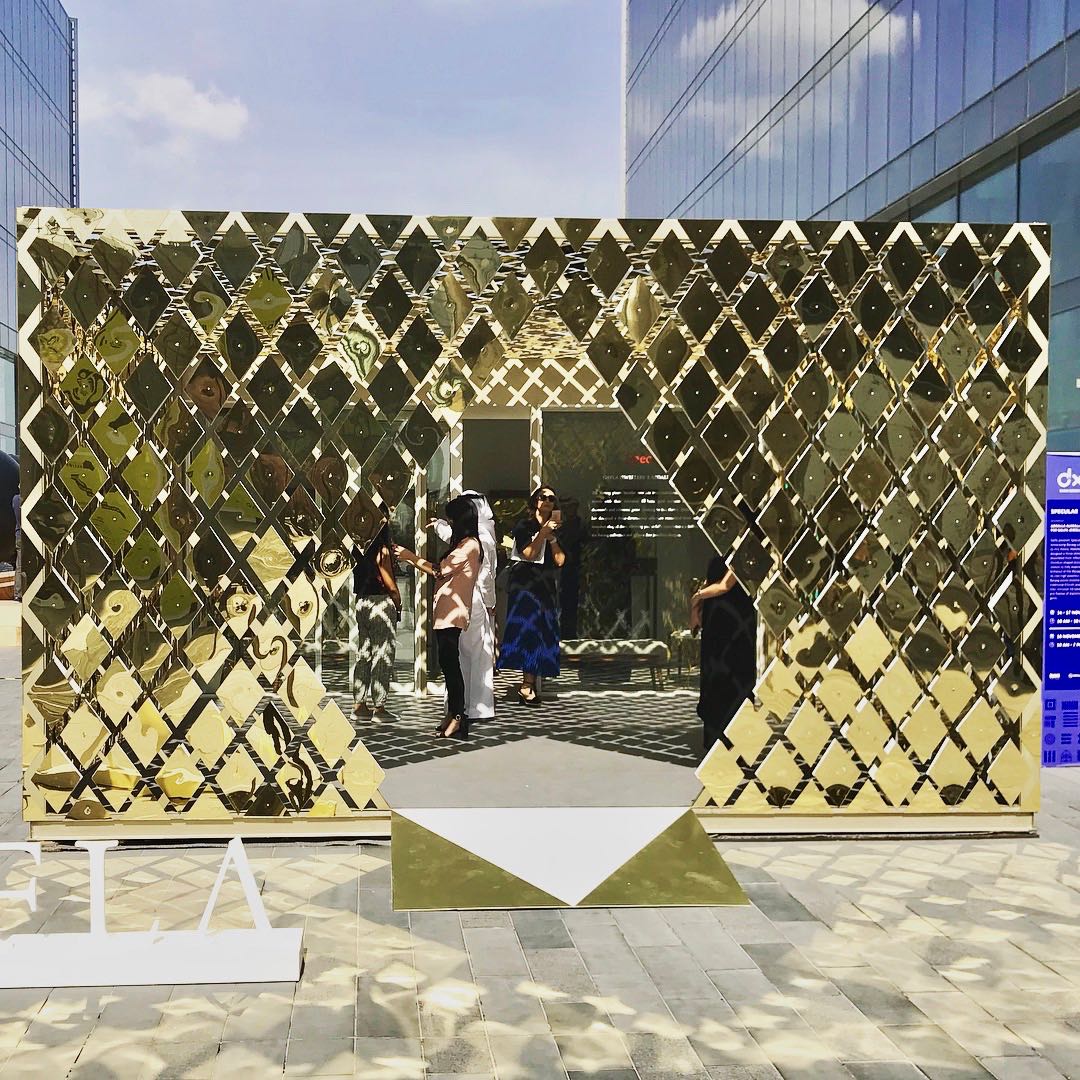 When designers of different disciplines join together the result can be incredible. Like this collaboration between jewellery designer Gafla Jewellery and Abdalla Almulla who came together to create Specular. Abdalla Almulla designed a three-dimensional structure from rhombus shaped discs which replicate the shapes used in Gafla Jewellery’s latest collection Baraag. 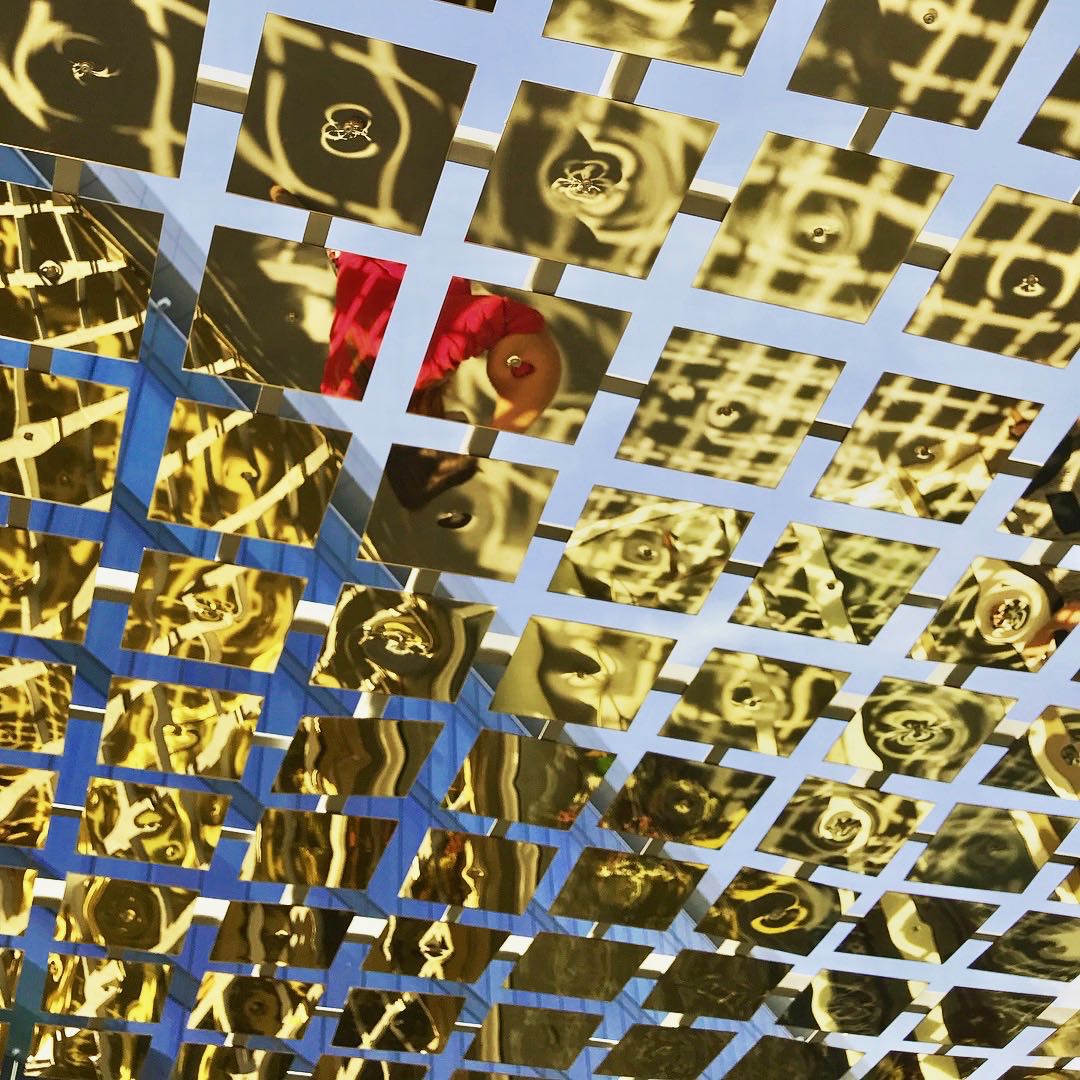 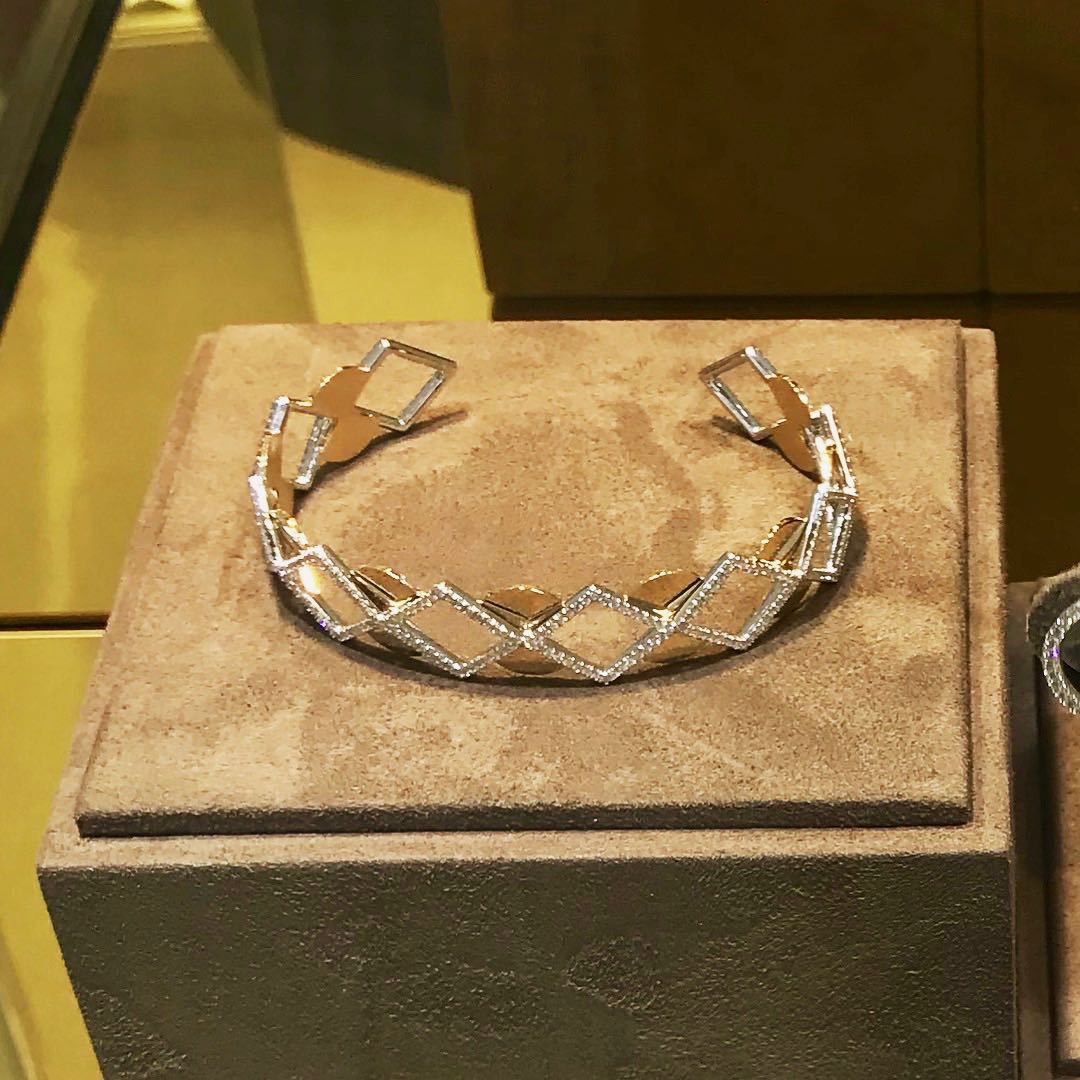 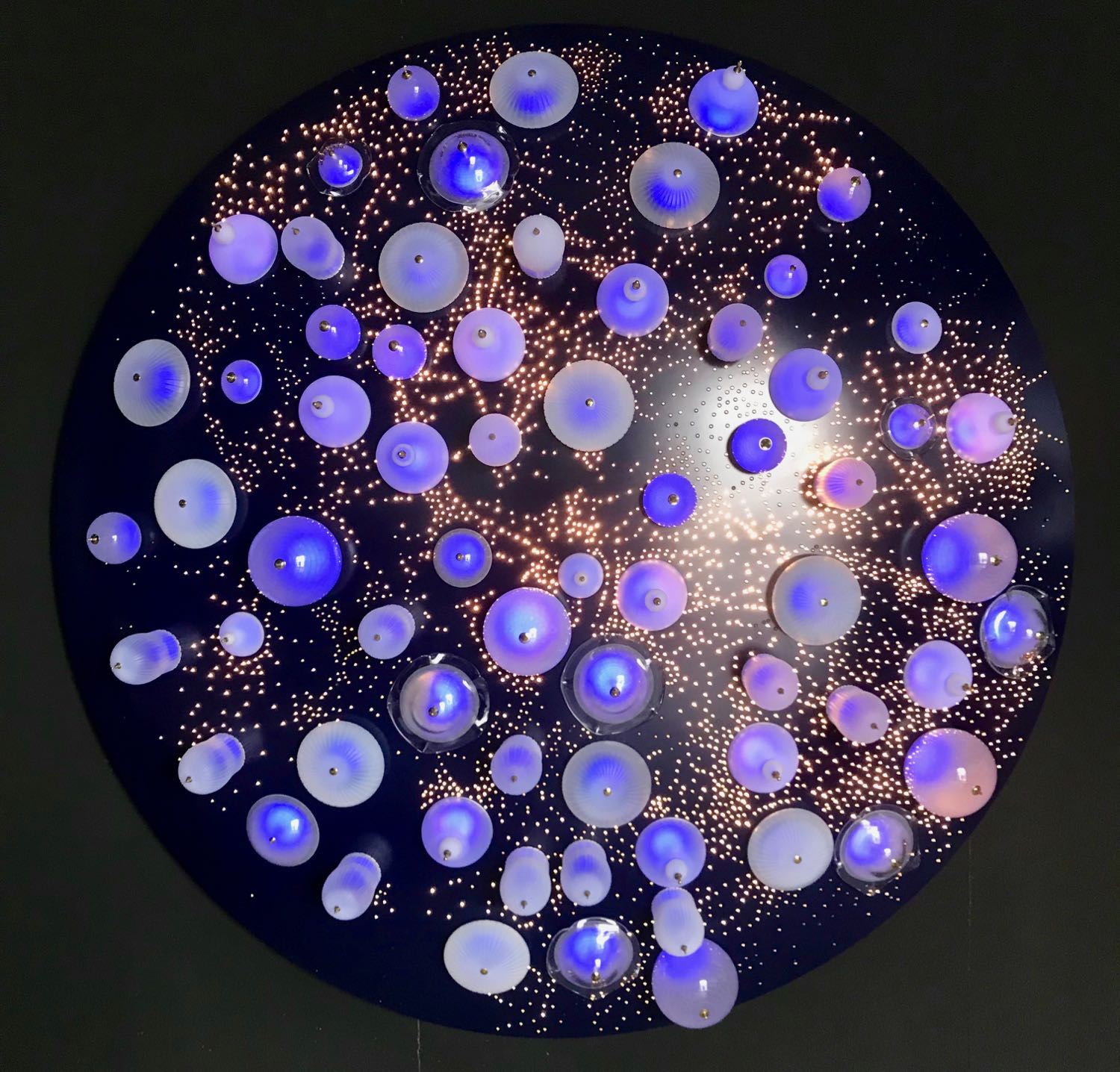 Overall, it was the lighting that really impressed me, in particular, the exhibit by Lasvi. Together with Khalid Shafar this new sculpture premiered at Dubai Design Week. This sculpture showcases the eternal symbiosis of art and religion. It can be programmed to its collectors time zone and schedule and can indicate prayer times or adjusted to indicate meal times or any other cultural events. 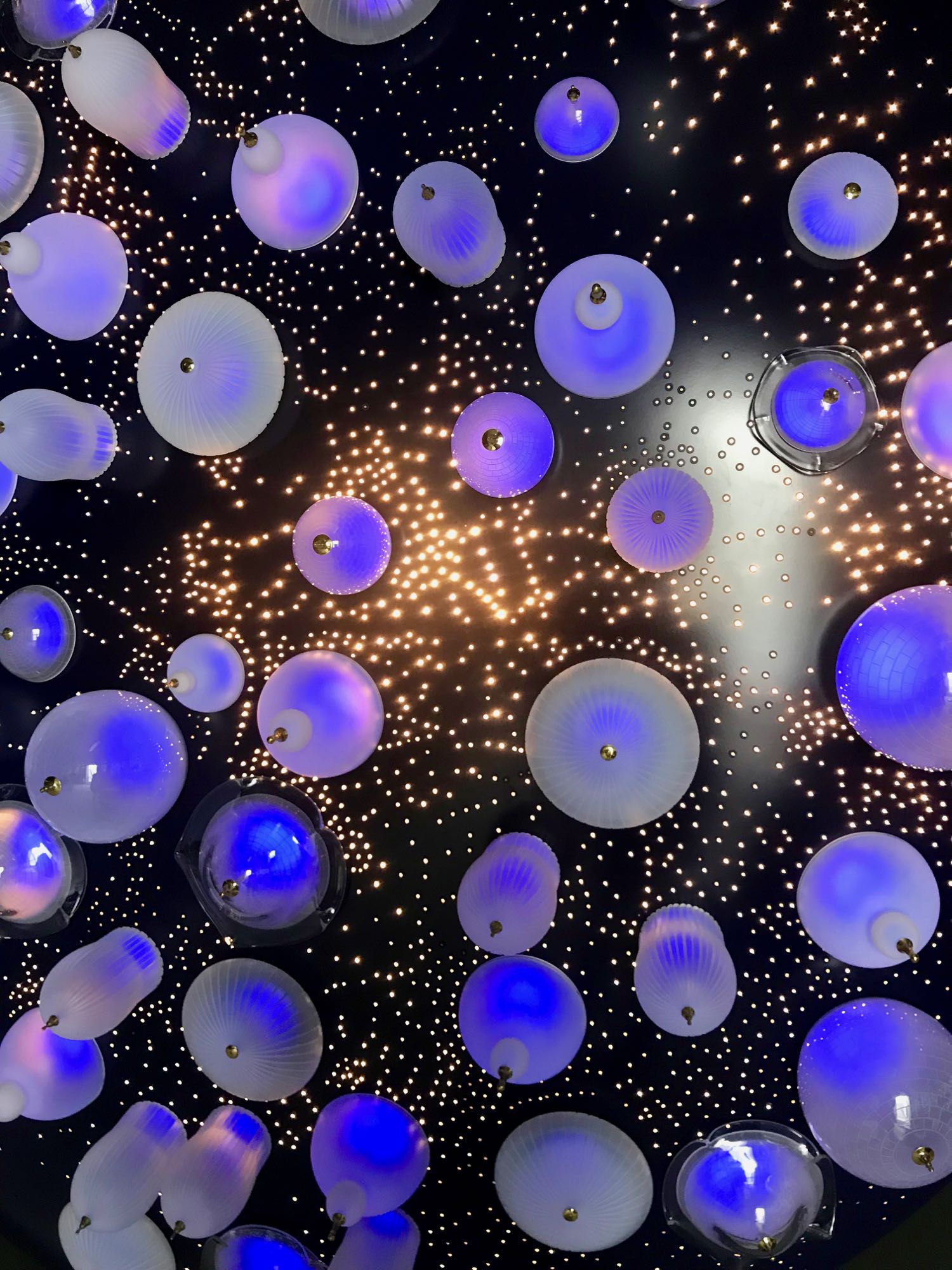 I Instagrammed most of my favourite lighting sculptures, so I’m going to end off this post with a series of Instagrams that will show you my favourites.

A post shared by Interior Style Hunter (@theinteriorstylehunter) on Nov 14, 2017 at 4:34am PST

A post shared by Interior Style Hunter (@theinteriorstylehunter) on Nov 14, 2017 at 4:34am PST

A post shared by Interior Style Hunter (@theinteriorstylehunter) on Nov 14, 2017 at 4:54am PST 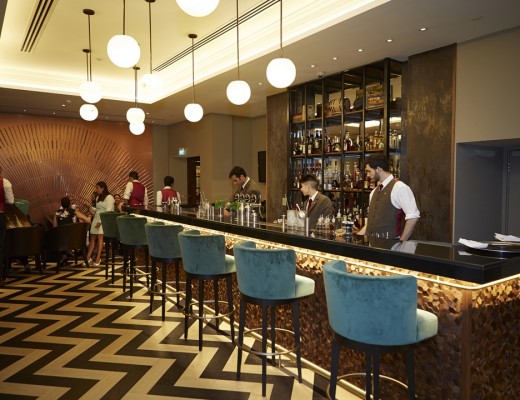 The design is in the detail at Smith & Whistle 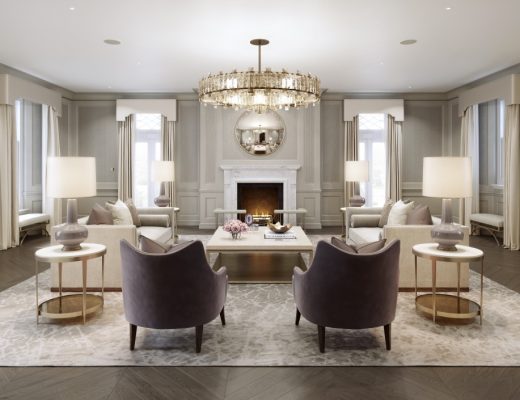 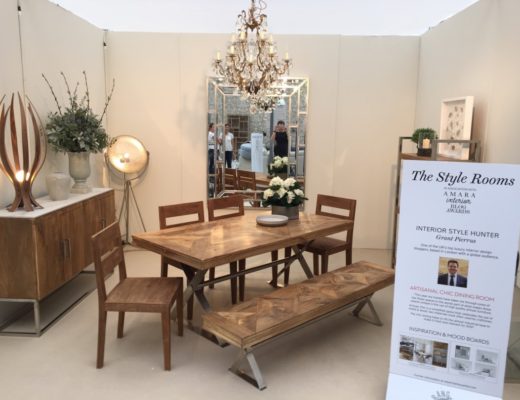