In conversation with Daniel Hopwood 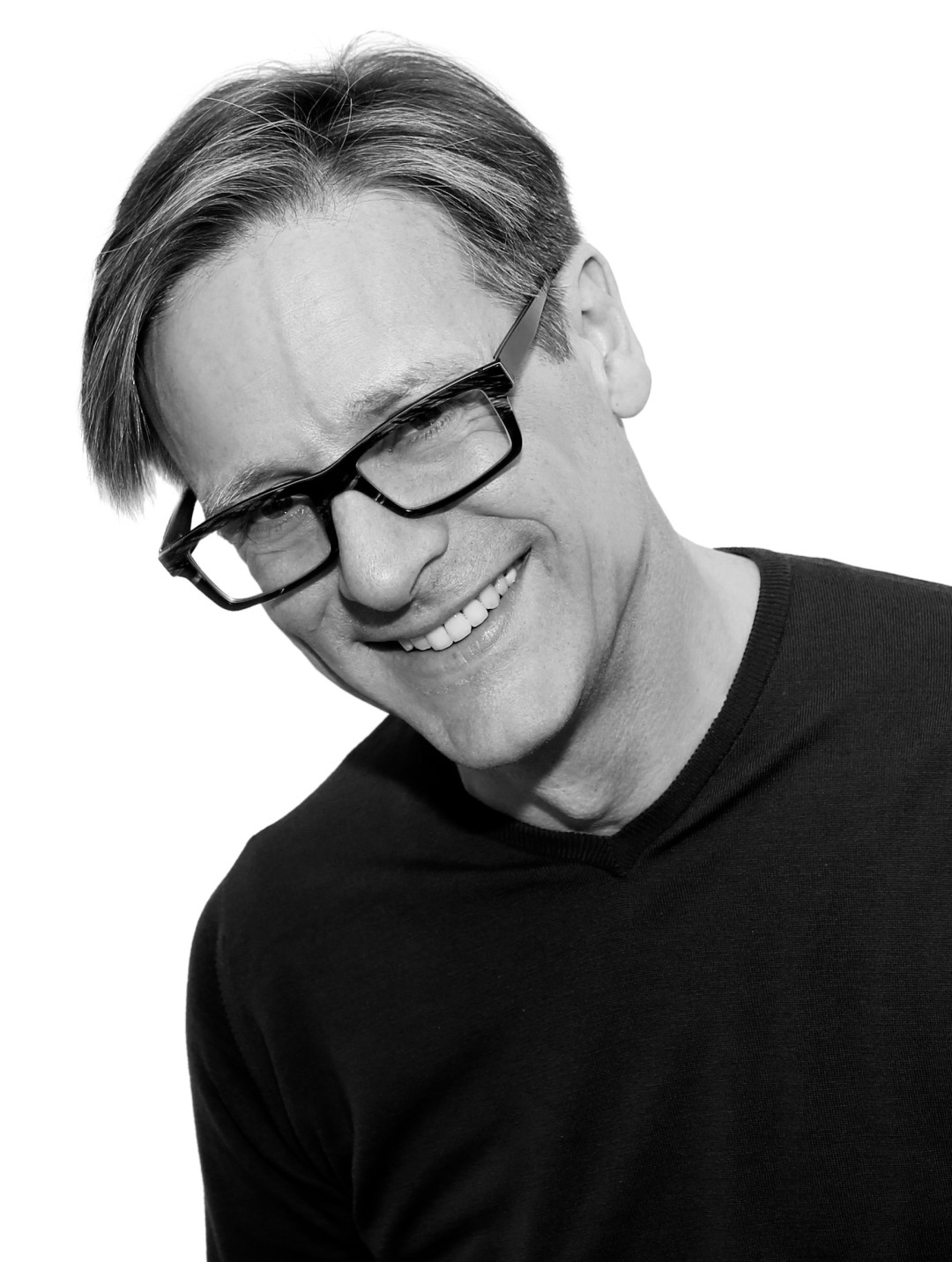 Over the last few weeks, the Great Interior Design Challenge has been beamed into our homes and sharing with us the story of amateur designers who are trying to break into a new industry and follow their dream and passion to become an interior designer.

Why is the GIDC important for the Interior Design industry?

Coming from the gilded luxury interior design sector where every single detail is carefully considered, planned, negotiated and executed. Dan was cautious about being on The Great Interior Design Challenge as the focus of the design was quite different to what he was used to. However, having now been on the show and being exposed to interior design from a different angle, Dan appreciates that this has helped him to think more laterally about solving design challenges. Perhaps even slightly influencing his style, which is something that he noticed when he published a blog about vintage chairs for the first time.

“The Great Interior Design Challenge gets into a designers psyche and makes you think more laterally about solving the design challenge with the resources at hand, whether large or not.”

How does the GIDC make design more accessible?

Dan told me that he often gets tweeted by parents showing off their children’s moodboards which is great as it shows that interior design is becoming more popular. It’s also helping to change perceptions about pursuing a career as an interior designer.

Among the many stories that Dan shared with me, this was a particular favourite. He was once in a taxi and the driver started talking to him saying that he loves his design show and his wife has since given him 1 wall in the home to be creative with. He went on to explain to Dan what he had done to the wall, and Dan said to me that he understood why he was only given the 1 wall!

The show shares joy about interior design and makes it ok for people to be creative in their homes. It’s no longer about painting your walls white or grey anymore, it’s about feeling free to explore your own creativity.

It’s also about teaching people the design process. People are taking the time to prepare and put a scheme together and then execute it. The Great Interior Design Challenge is almost like sharing a recipe for how to do interior design and each show illustrating different ways of creating a space that’s been carefully designed.

Looking at the best and more challenging aspects of filming the show.

One of the best bits is of course getting to go look at other people’s homes, the British love to have a good look to see how other people live.

Travelling the country has also been very enjoyable, sometimes you get so stuck ‘within the circle line’ in Central London, that you forget that there’s a whole country out there to explore.

You also get to hang out with lots of professional people on the production team who are passionate about what they do. There is lots of laughter and even enjoying staying in Premier Inns all over the country is pretty fun.

Dan particularly enjoys getting dressed up for the show, buying clothes and planning what to wear and when. He gets emails from middle aged gentlemen about his clothes, one in particular pops up a few times, “How do I wear brightly coloured trousers?” Dan chuckled as he told me, I respond by saying, “You put one leg in at a time!”. Ha ha. Jokes aside though, Dan knows that they are asking how to find the confidence to be a little braver with their style and he enjoys the fact that he knows he’s helped to liberate a few sartorially challenged men.

One of the downsides is the sheer amount of time it takes to make a 1 hour show; 3 days in fact and 5 months to do a series! From 9am until 7pm, constantly throughout the day, “it’s gruelling work” says Dan. And remember that over and above filming, he has his business to run as well as being the President of the British Institute of Interior Design (BIID).

How can the interior design industry better support new designers?

There is a lot of help for new designers through the BIID. It’s best to start with the Institute, as a student membership is free and it will give you instant access to the industry. You get to rub shoulders with professional designers and get to create the all important network with people in the industry while doing CPD or attending the conferences and events. Remember that it’s much easier to find a job when you have a network with people who already know you.

But there is still a lot to more to do to help new designers. Starting with simple things like teaching young designers how to apply for a job. Dan goes on to tell me how it’s frustrating when he gets sent blanket emails where he’s been bcc’d and the applicant hasn’t even bothered to make the effort. In this industry, it’s the details that get noticed. Designers need to learn how to present themselves, if you aren’t able to present yourself, how will you be able to present your work or someone else’s?

I would like to thank Dan for taking the time to do this interview with me. It’s a fascinating look at the Interior Design industry at the moment. 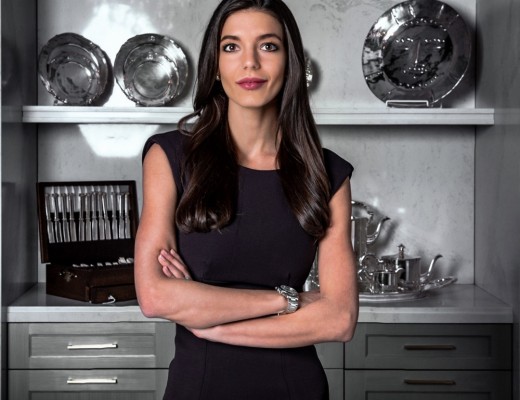 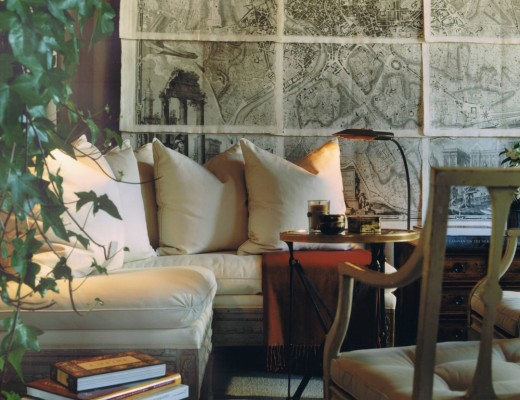 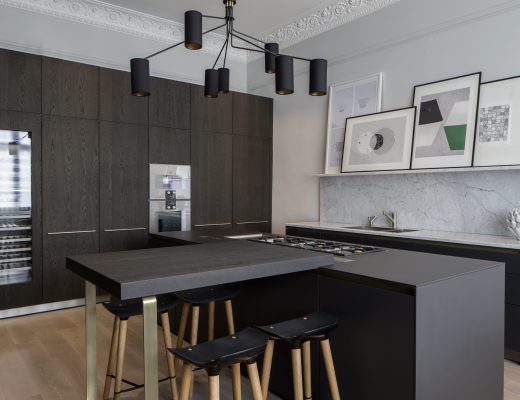