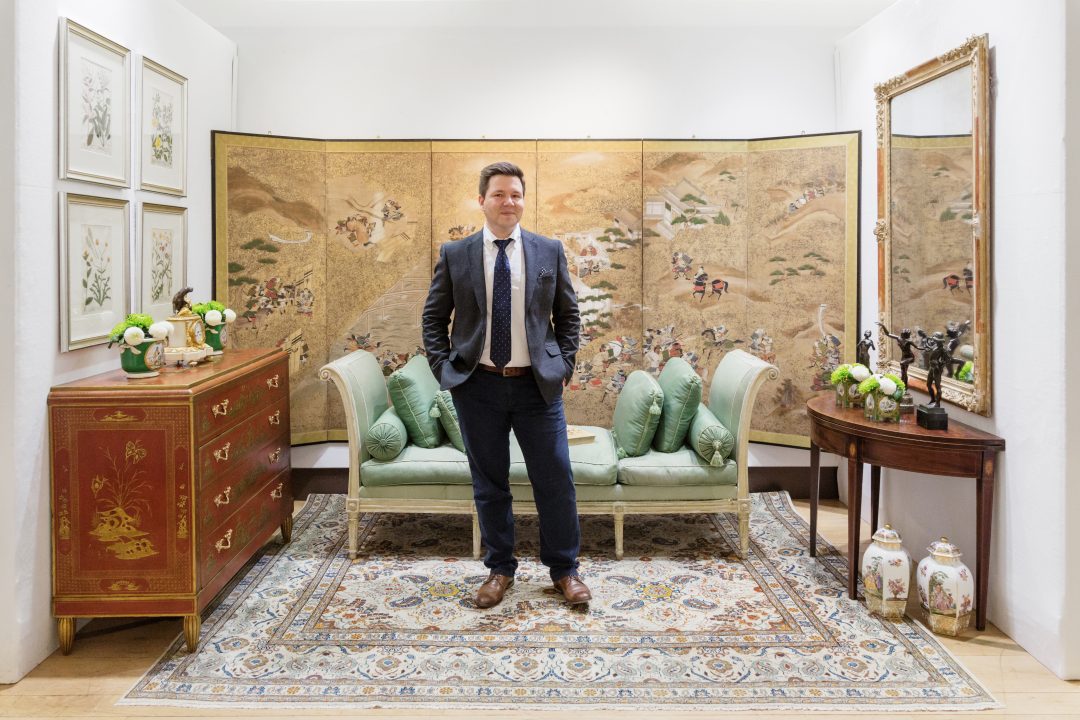 When Christie’s approached me to style a room set from their November Interiors Auction catalogue, it was one of those moments that filled me with extreme excitement as well as extreme nervousness. Interior Styling is a passion of mine and I absolutely love doing it. But doing it for Christie’s takes it to another level, I was excited and ready for the challenge. Here’s how I did it.

I scoured through the 128 page catalogue and picked out my favourite pieces. I was looking for statement pieces, and as the walls of the space would be white, I wanted something to help cover the white space.

The pieces I chose were as follows 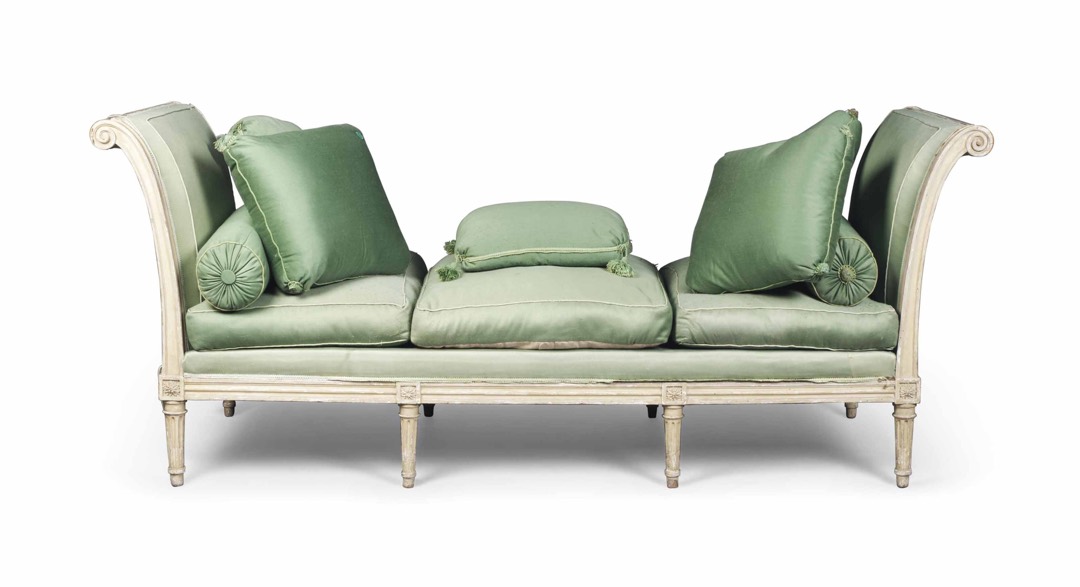 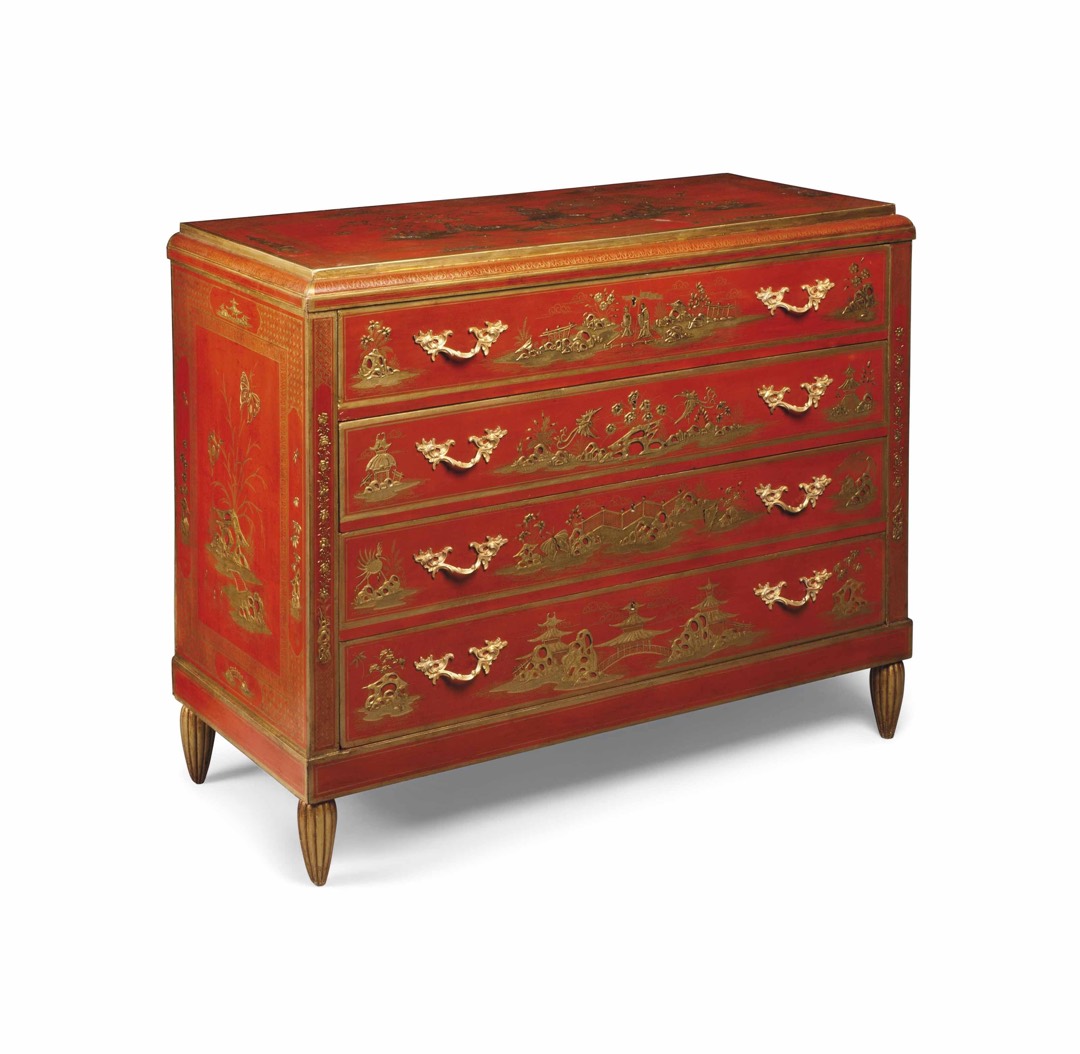 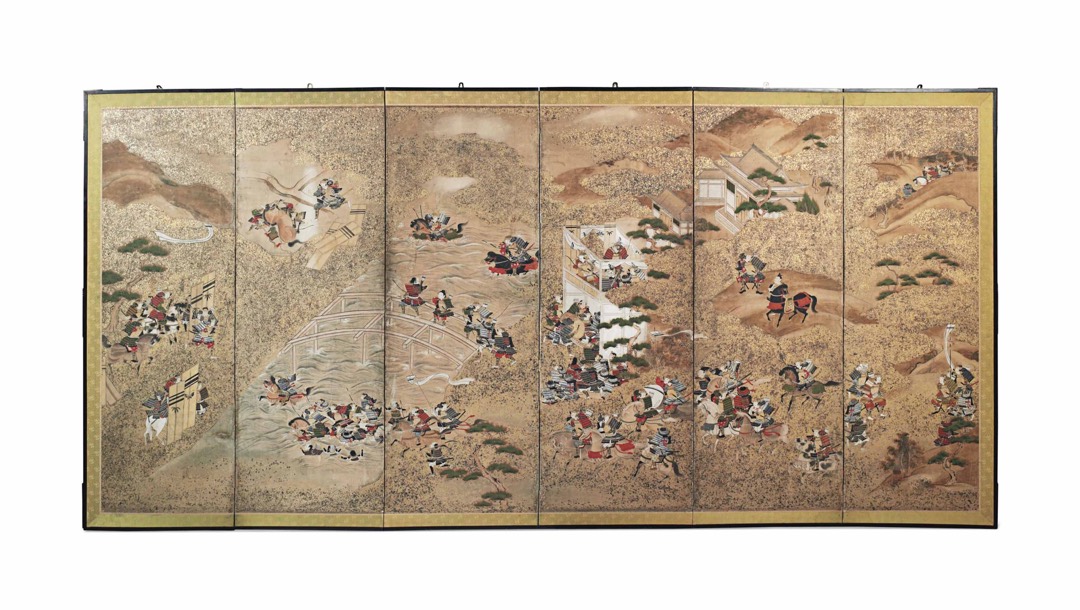 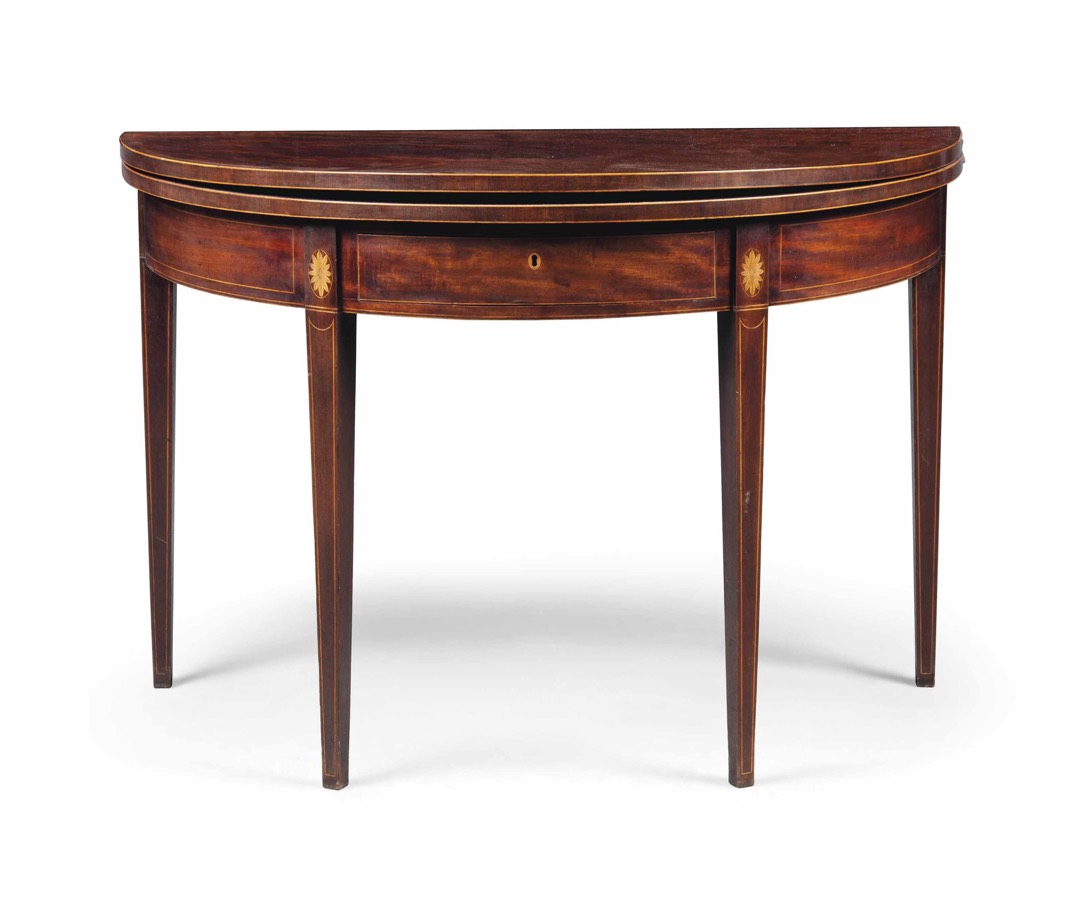 A GEORGE III MAHOGANY AND MARQUETRY TEA TABLE CIRCA 1790

These pieces would form the structure of my design and the basis of my styleboard. My regular readers will know that I’m all about planning, and yes, I do it too. I meticulously planned out my design on the styleboard (and later on the day, actually swapped a few things around). Here’s my styleboard, and below it you can see all the close up images of the accessories I chose. 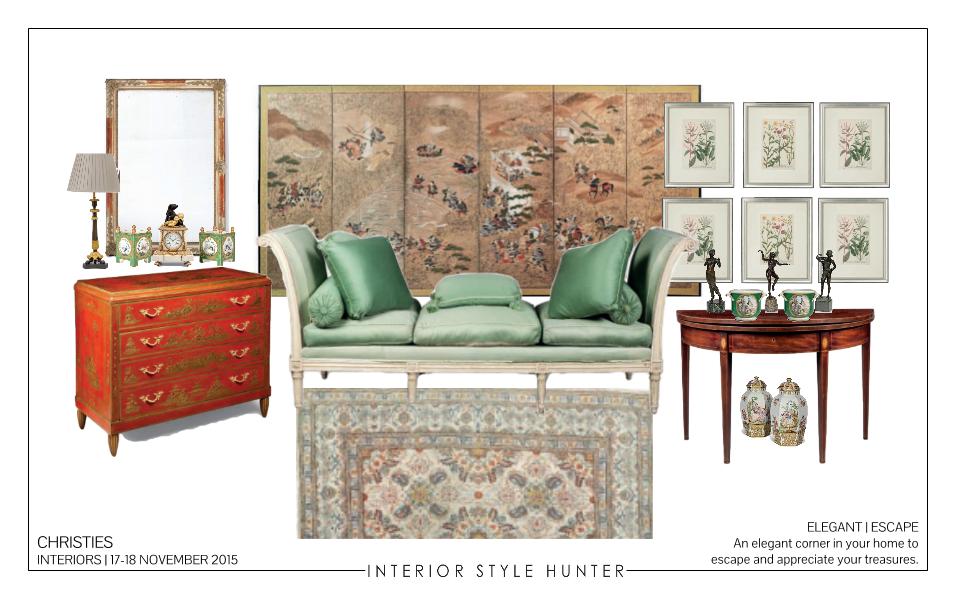 I wanted some green in the art on the one wall and in the small vases, both in design and the flowers in the vases. Here’s the finished room. I hope you like it as much as I did. 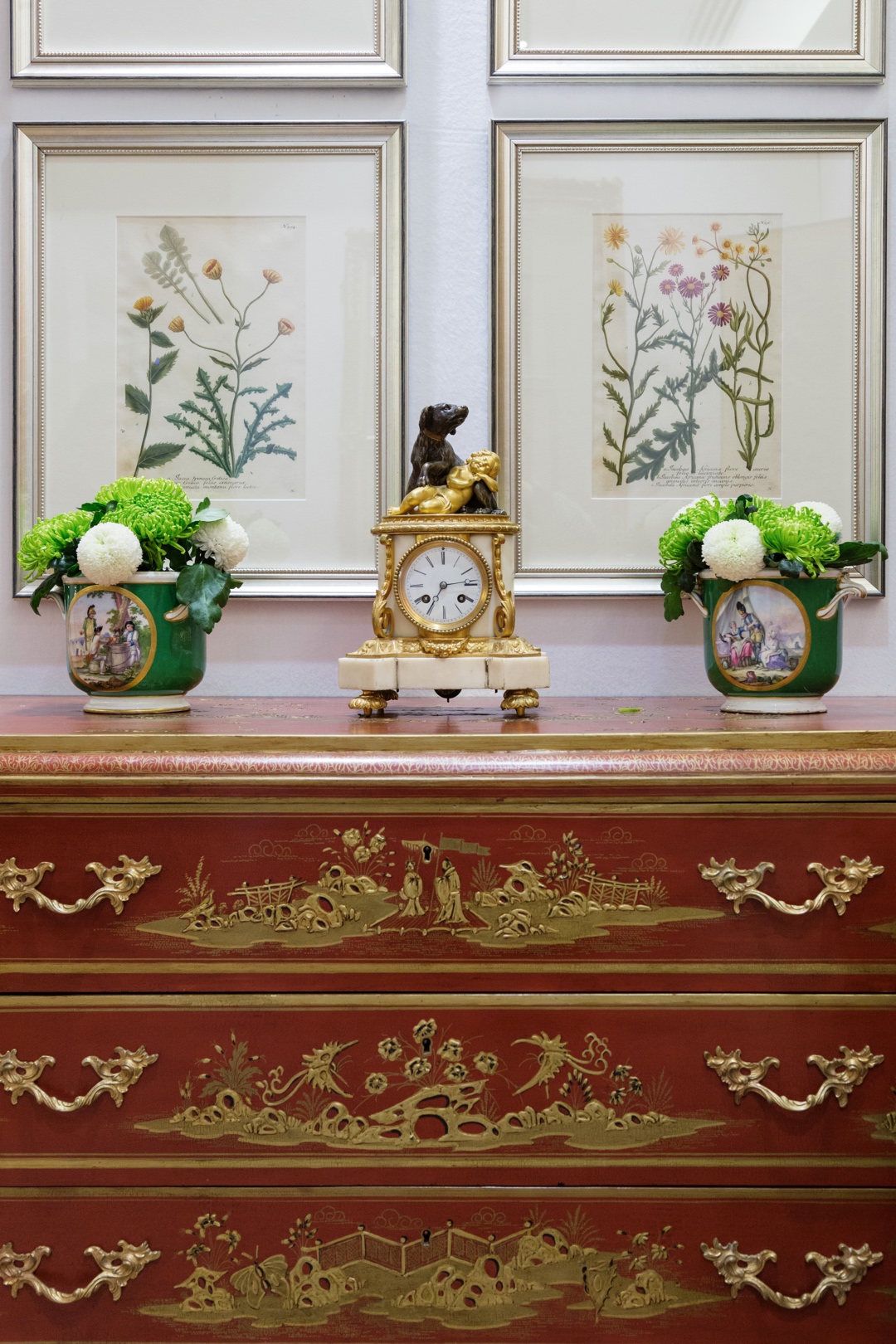 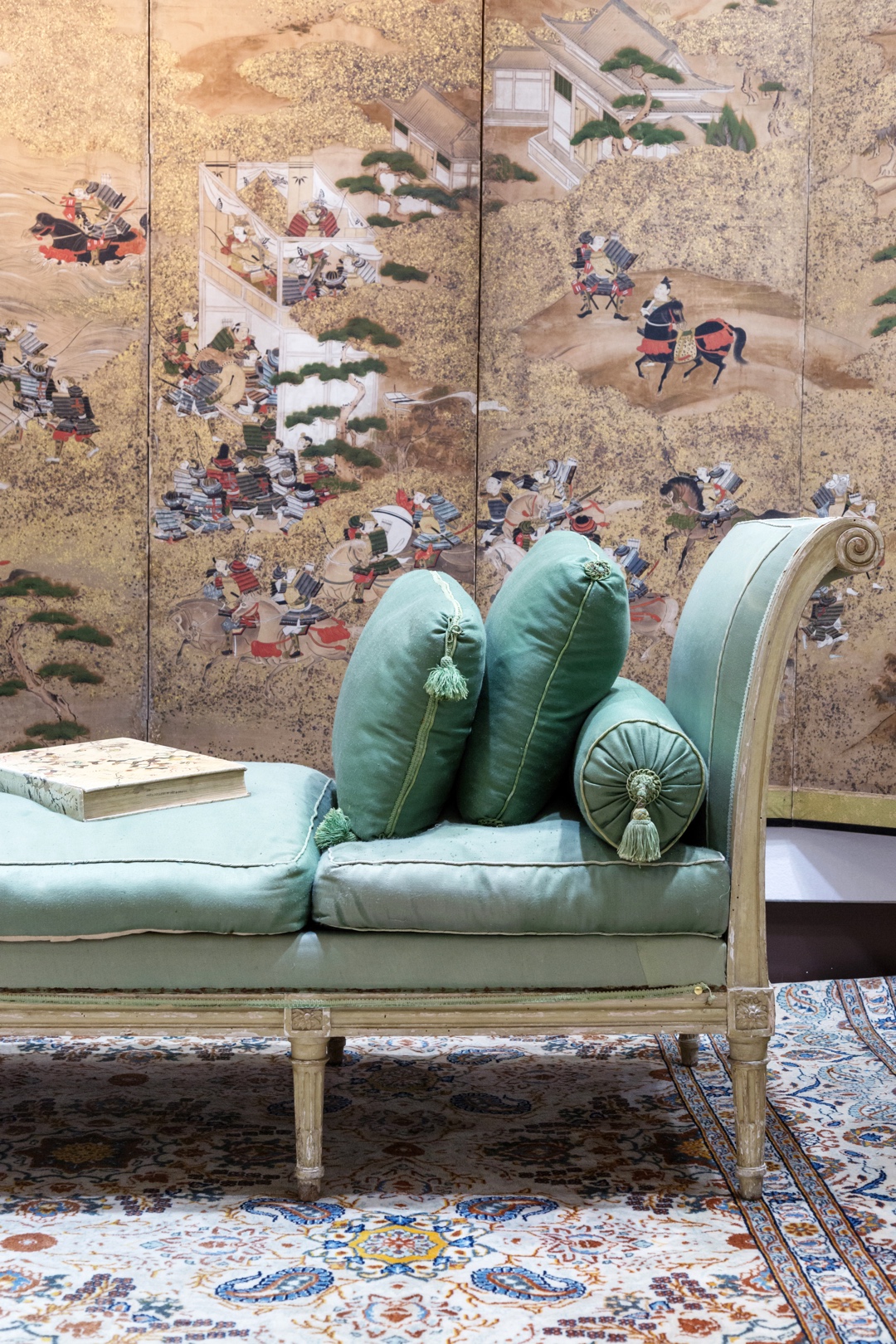 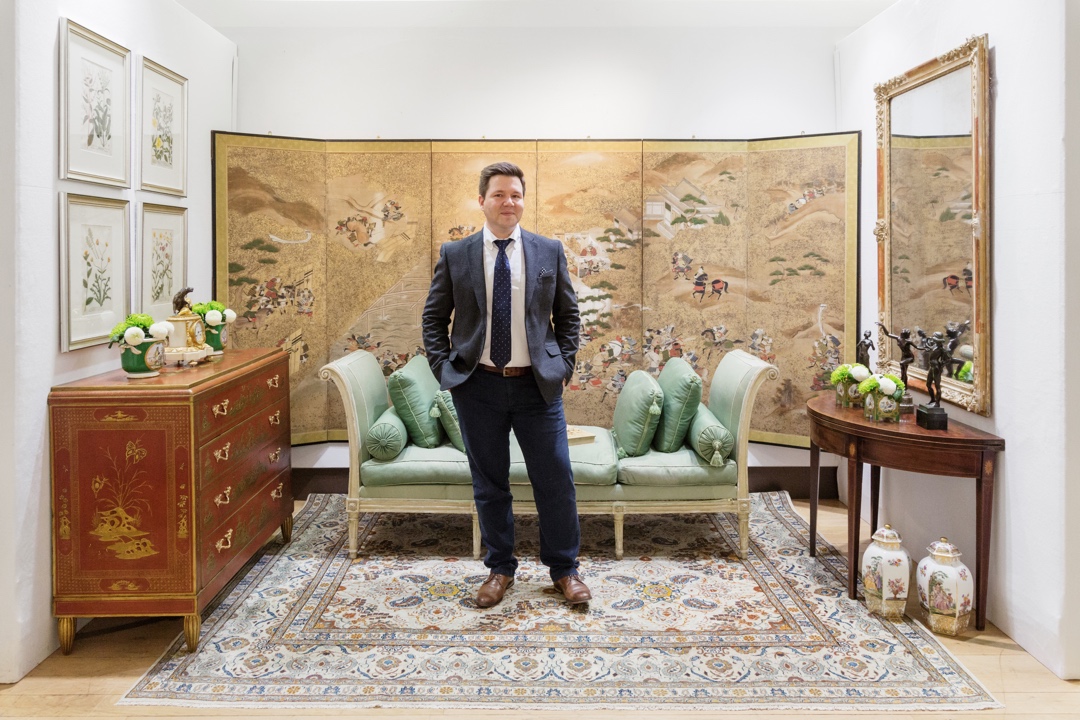 I had a great time styling this room, and I am available to style your home too, just take a look at my interior styling service.

I would like to say thank you to Christie’s Inc. for this opportunity, I had a great time. You can also read the Christie’s interview with me and the other 3 bloggers on Christie’s Daily. 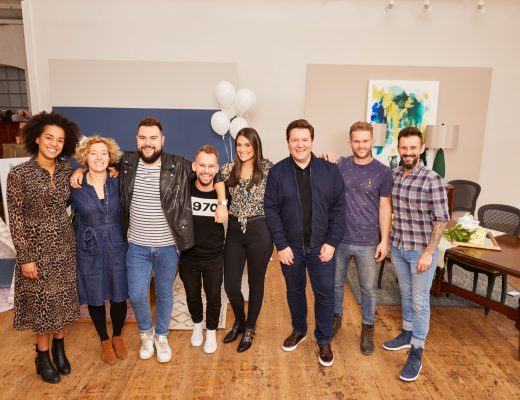 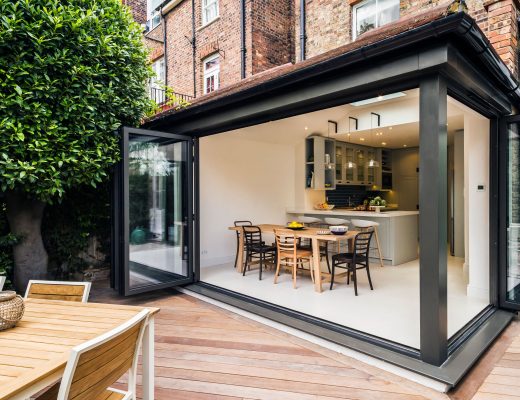 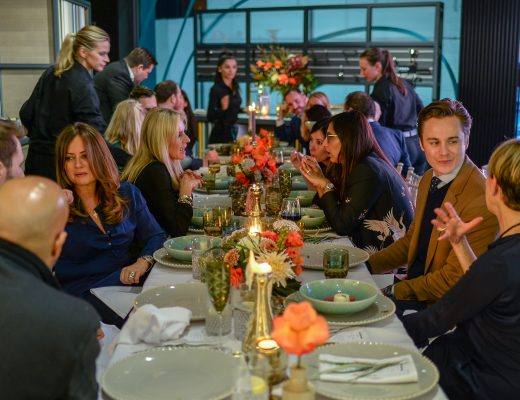