S.A. Baxter – A visit to the foundry 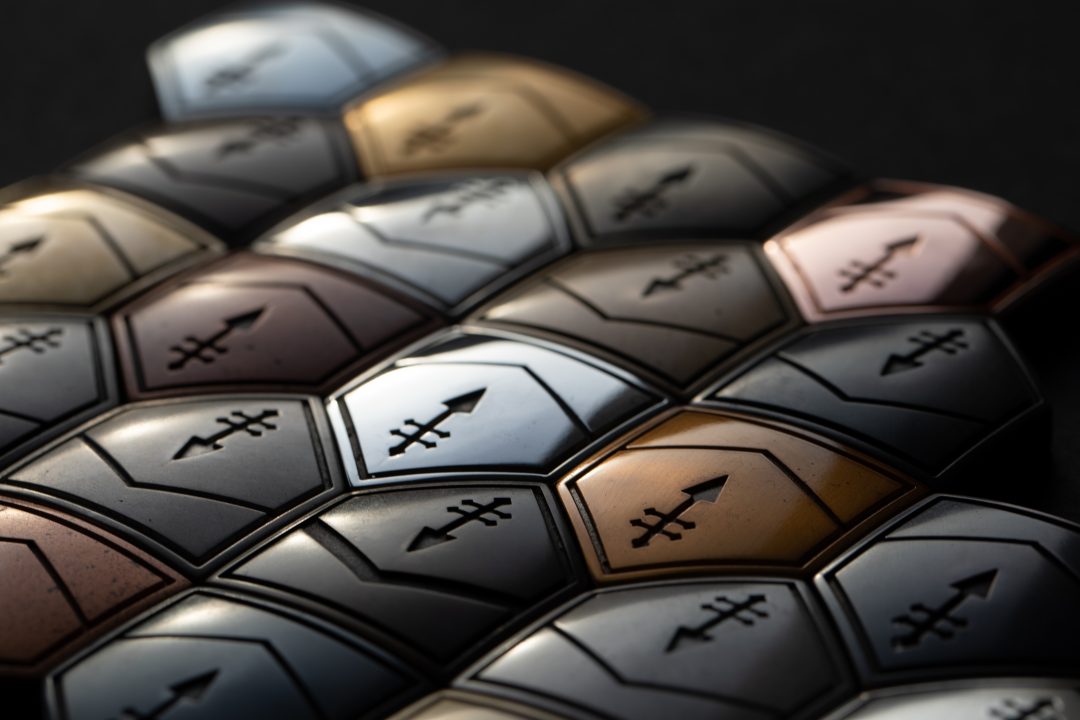 On a trip to London in the late summer of 2015, I saw an exhibition at the V & A entitled “What is Luxury” which encapsulated everything I always thought about the word. Fact of the matter is that the word “luxury” similarly to the word, “love” is one of the most used, mis-used and abused words in the English-speaking vocabulary.  In the material world in which we live, high-profile fashion designer labels which manufacture and market expensive goods under various licenses, have fully appropriated and hijacked the concept of luxury to suit their commercial goals. In sharp contrast, the exhibition defined it as, “Mastery of a craft and exceptional expertise (are) demonstrated by outstanding precision, attention to detail and remarkable finishes.” 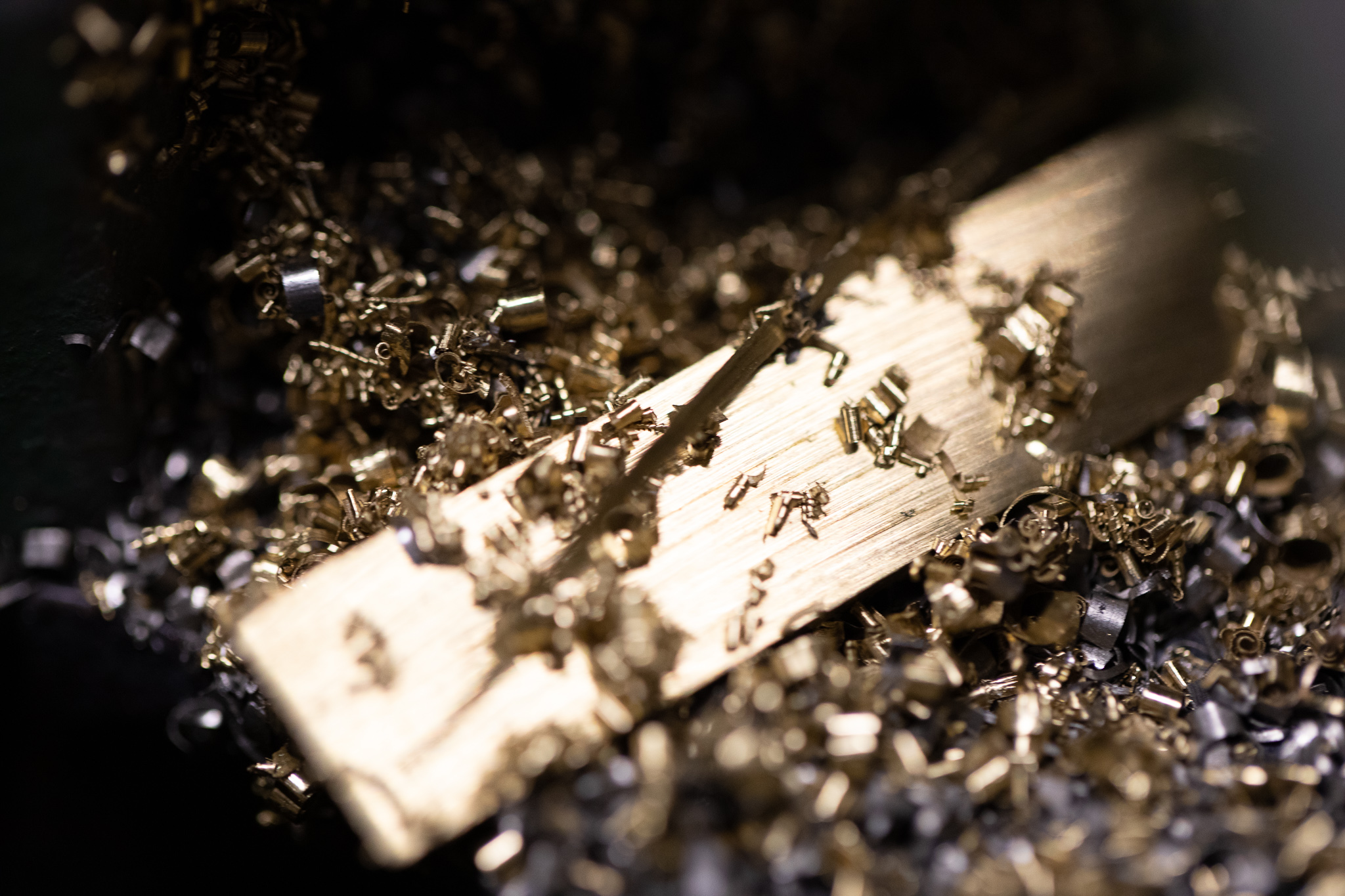 What better to exemplify this concept than my recent visit to the S.A. Baxter Foundry where great hardware is designed and manufactured as though in a Medieval workshop. S.A. Baxter was founded by entrepreneur Scott Baxter in 2006 as an antidote to the lack of aesthetically suitable architectural hardware available at the time he was building his own house. A Bachelor of Sciences degree in information systems management proved its value when it came to setting up his foundry in the small village of Chester, in upstate New York. My visit to the Baxter Foundry proved to be very insightful in asmuch as I gained a huge understanding as to the multiple highly specialized processes that comprise the production of a door knob or a lever. 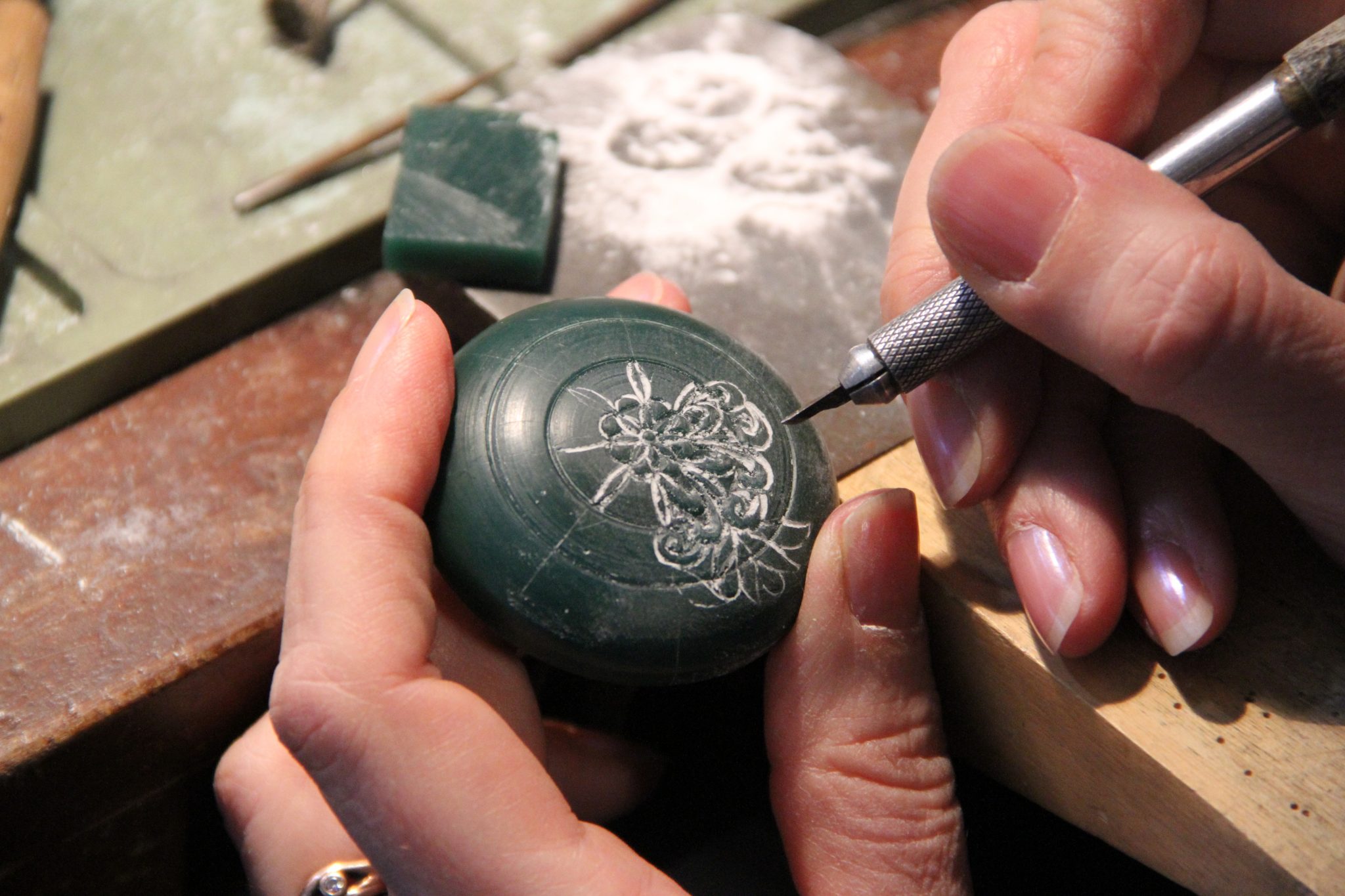 Unlike most door hardware companies which carry a readily available inventory, everything at Baxter is made to order and a client can choose a particular design from the extensive archive of designs spanning various periods and styles. The most exciting thing about working with S.A. Baxter is that designers can design and customize hardware for a particular project. All Baxter hardware is made in bronze using a technique called “lost wax casting” which is an ancient, highly skilled (and somewhat dangerous) multi-step process. 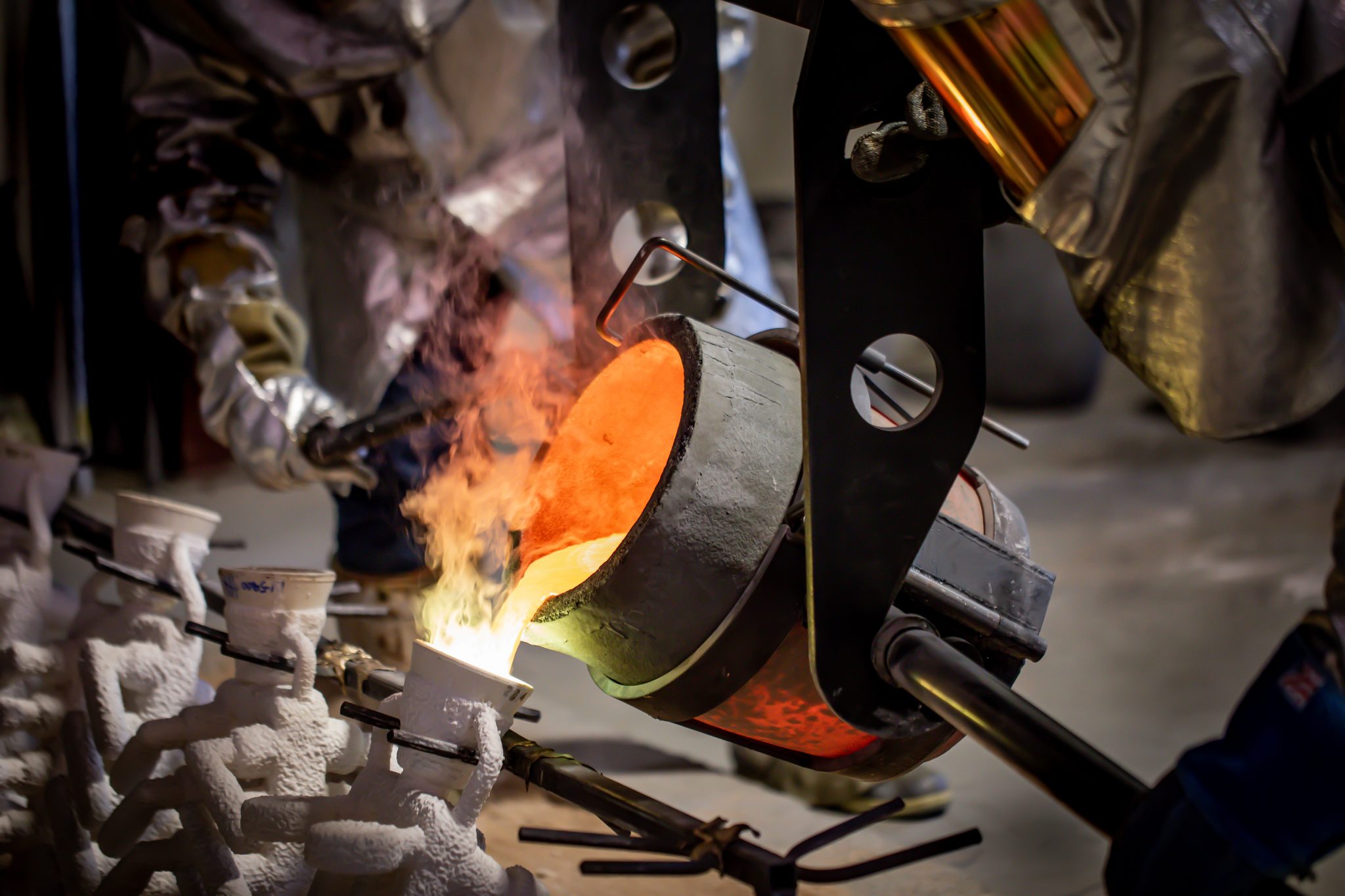 It begins with a sketch. Once the concept is further defined, a 3D computer model is rendered, and a mold a produced. Liquid wax is poured into mould, when hardened it is placed on a cooling “tree”. A concrete and sand mixture called “slurry” takes the form of wax, then placed in oven to melt off the wax creating a “negative” (hollow) form or shell. Once shell has cooled, liquid metal at 2000 degrees F is poured in. After approximately 10 hours of cooling off, shell is broken off by a vibrating chisel. After the final stage of chiseling away the outer core, the cast bronze is ready to undergo hand finishing including refinement of details, polishing and optional plating followed by waxing to prevent further aging.

What most struck me as a designer, was both the subtlety and quality of the finishes-of which there are 28 choices. My absolute favorite is “burnished nickel” which for me is consistently versatile as it has just the right amount of warmth and patina.

Since 2016 S.A. Baxter has been operating a London showroom, so I am happy to advise my colleagues on the other side of the Pond to consider engaging them for special projects! 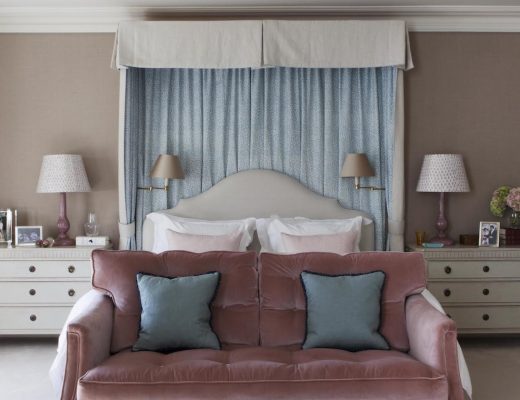 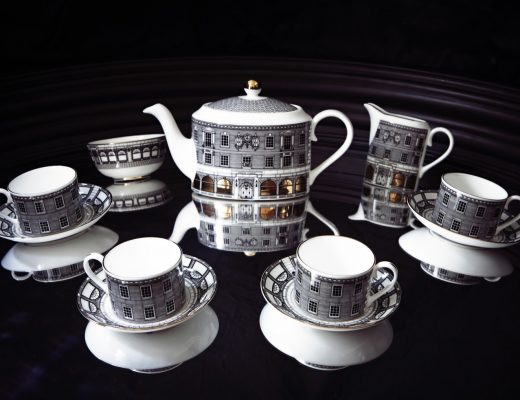 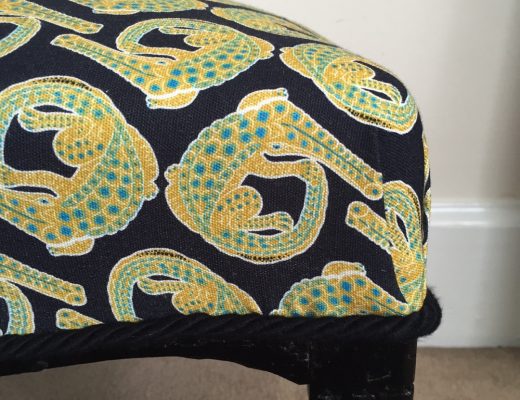