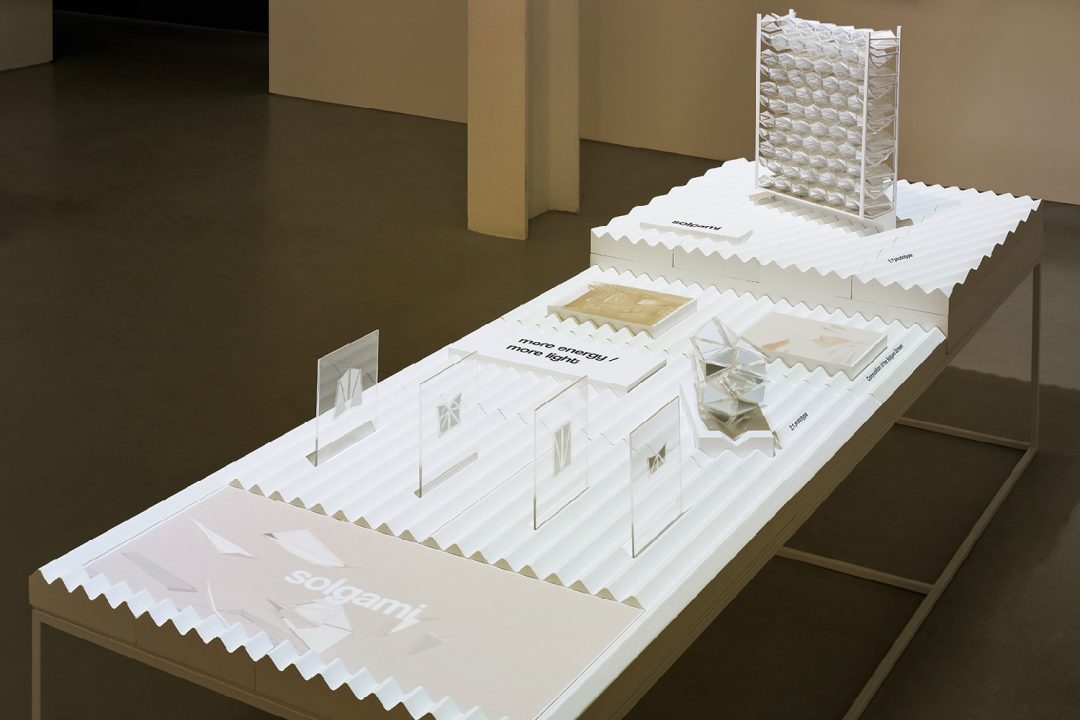 The Lexus Design Awards are a prestigious opportunity for designers to showcase innovative, fresh technologies which focus not only on solving a problem, but also encompass the concept of a sustainable, interconnected planet. The aim of the awards is to recognise products and technologies which are future-facing, making best use of bio-degradable, sustainable materials and/or low-carbon energy options. 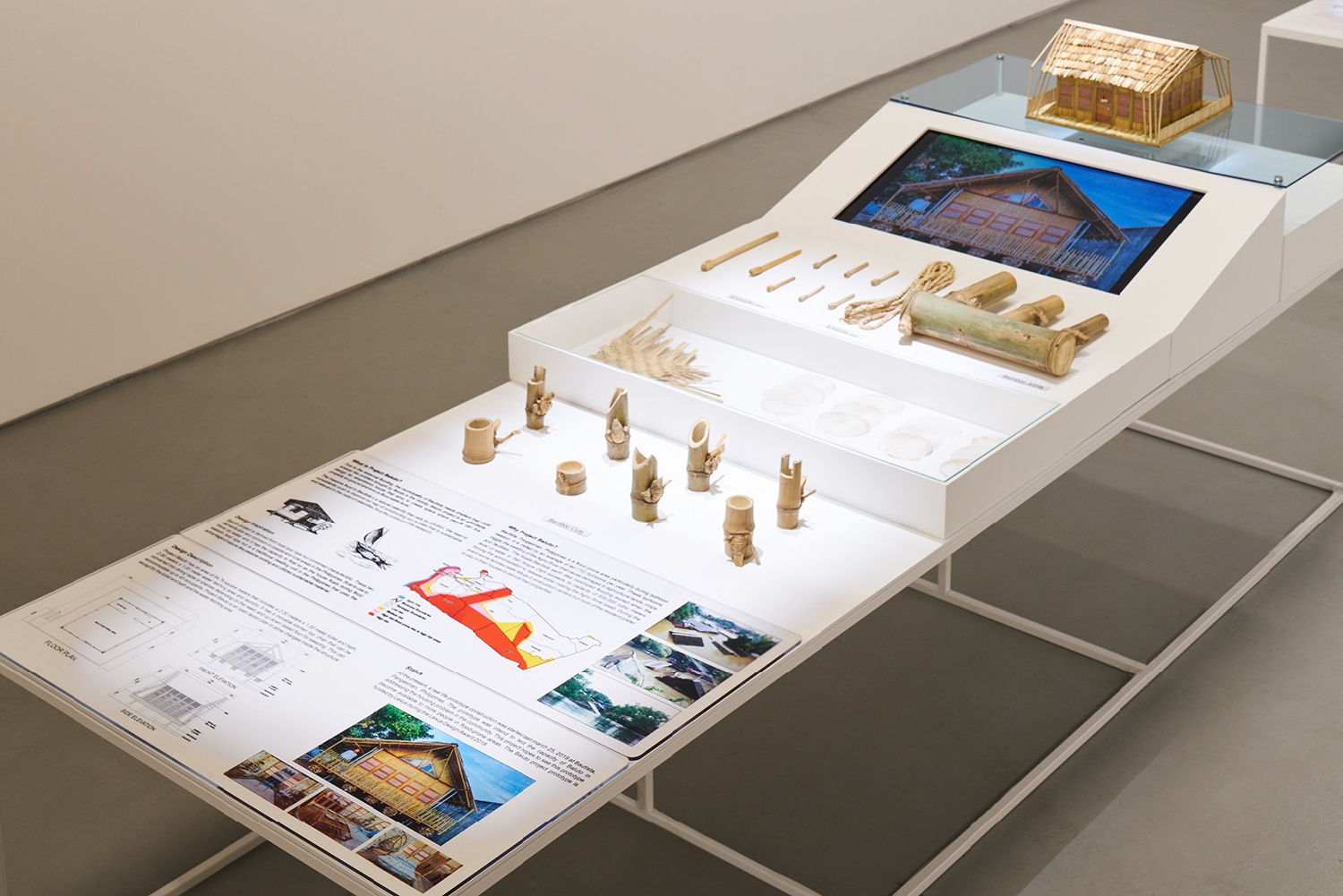 As in previous years, the 2019 entries were of an exceptionally high calibre. Over 1,500 entries were received, which the judges had to whittle down to a mere half-a-dozen. The six finalists were invited to attend a two-day workshop in New York City, where they were assigned mentors who worked with them to transform their concept designs into prototypes. The finalists represented countries from across the globe, including Russia, the US, China and the Philippines. 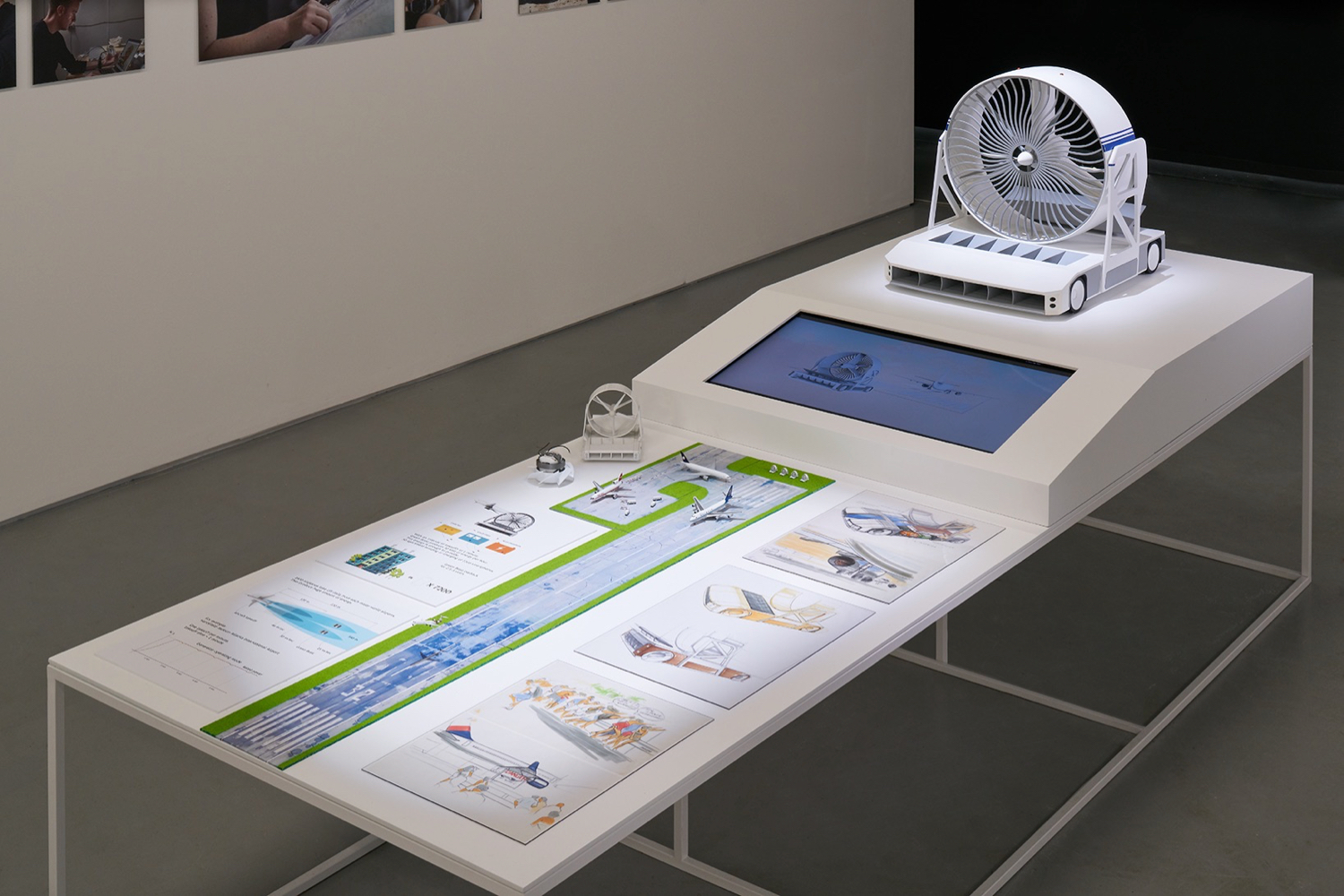 Entries were varied, including everything from fresh applications for desert sand through to sustainable housing strategies which can protect properties from flooding and innovative technology to cope more effectively with off-shore oil spills. Other entries were a technology which channelled the energy expelled by plane jet engines during take-off and used it to power other things within the airport, and Solgami, a blind for flat-dwellers which can be altered to let in light, or to generate electricity! The ultimate winner of the Lexus Design Award Grand Prix title, announced on April 8th 2019, was Algorithmic Lace, designed by Lisa Marks.

Algorithmic Lace – both hi-tech and humanitarian 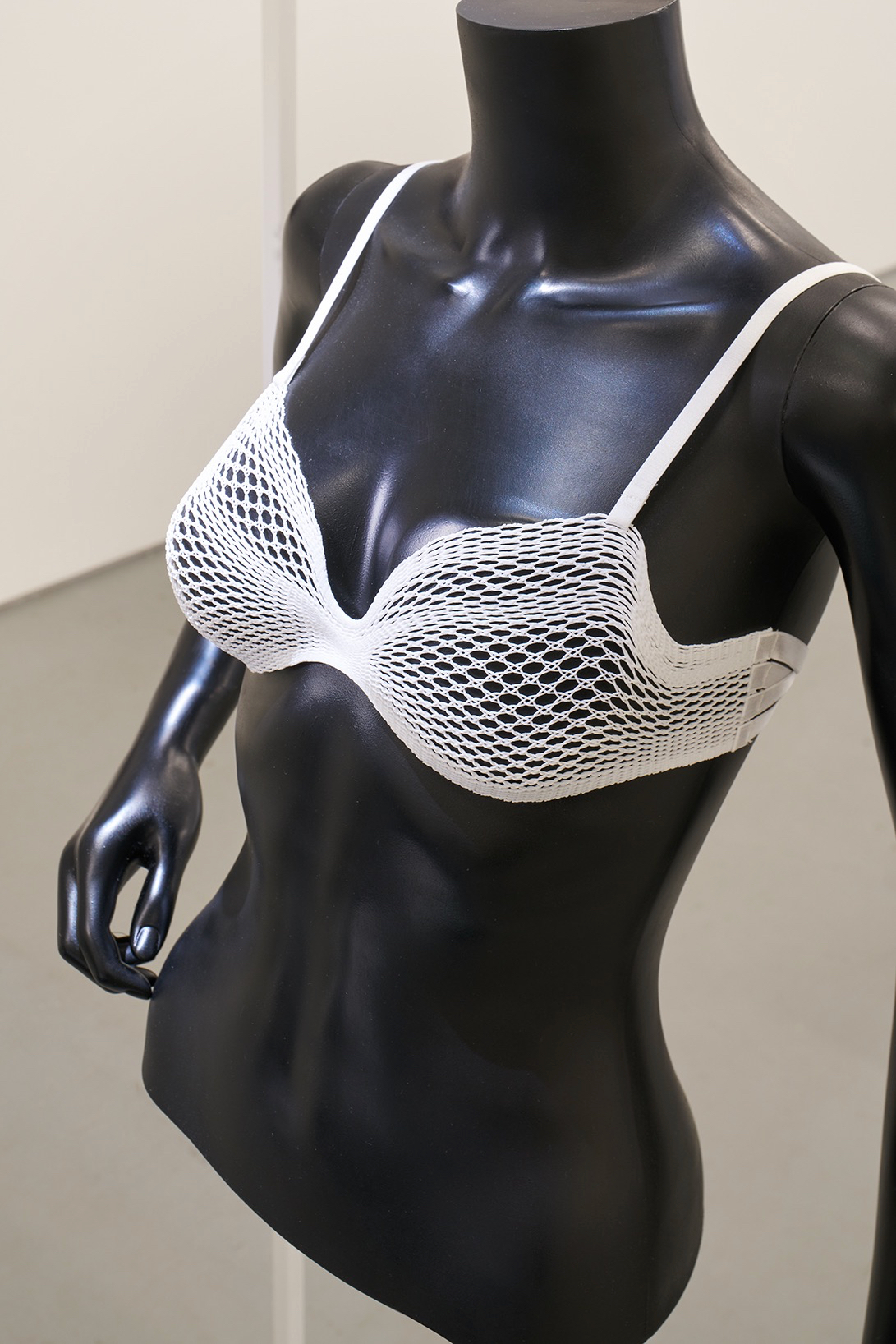 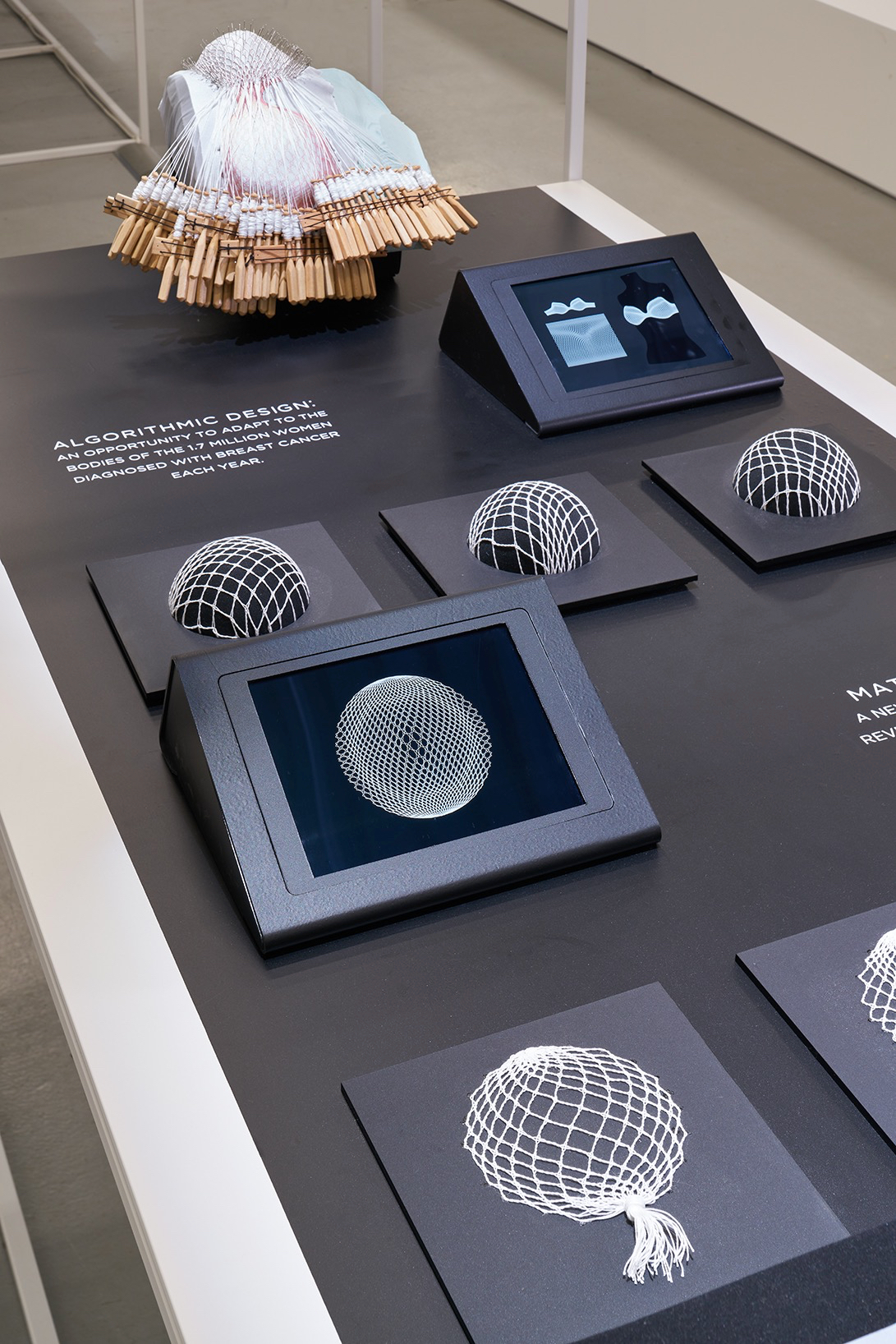 Ms Marks used 3D lace fabric to weave bras for mastectomy patients, using an innovative algorithmic patterning methodology. This creates a bra which is designed to meet the needs of individual patients, shaped so that it causes significantly less discomfort post-operatively than other designs currently on the market. The design incorporates Marks’ signature algorithmic design system, which has been used to good effect in a number of craft communities. The project is an excellent example of futuristic technology being used to solve a problem in a way that makes a positive difference. 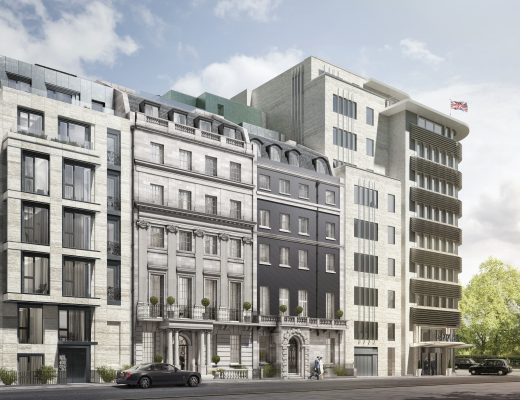 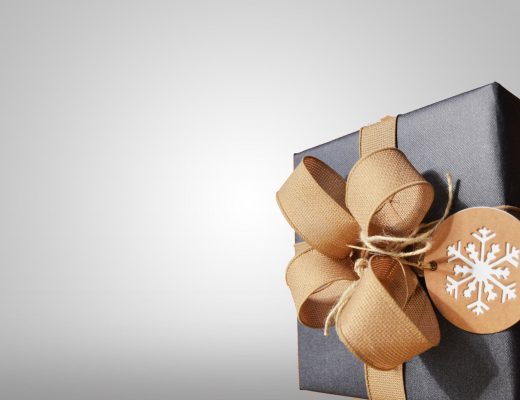 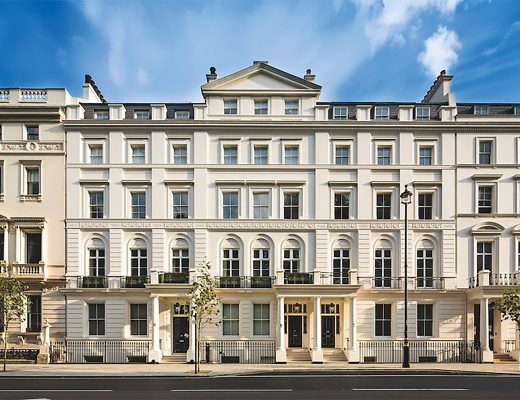