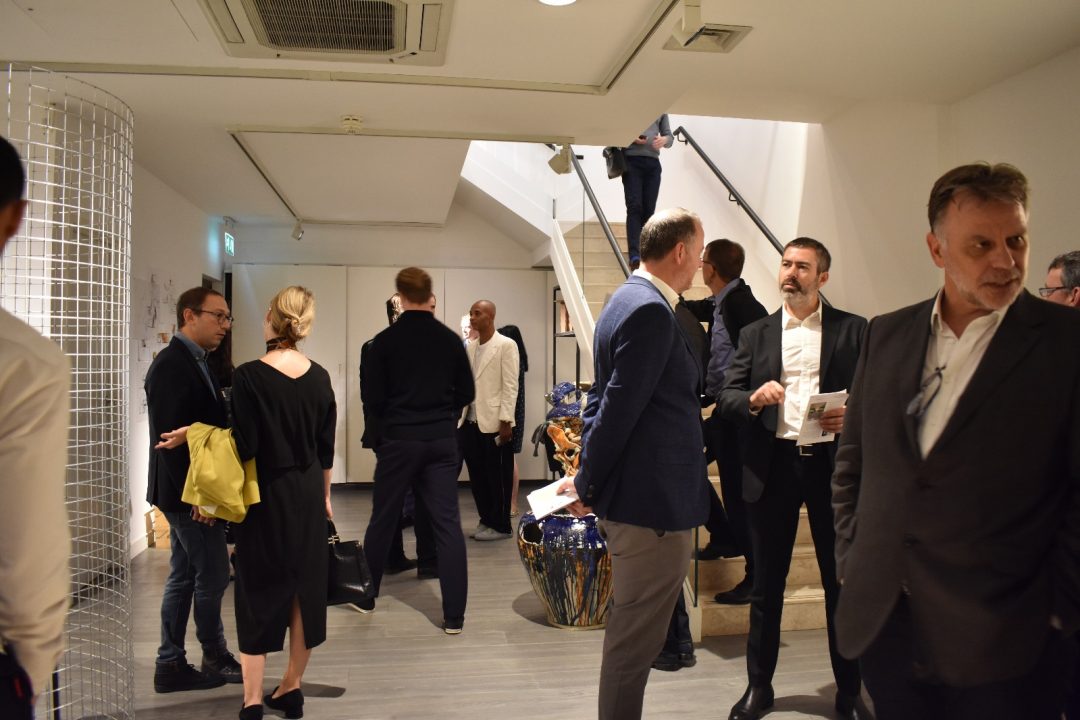 We had a small group of 23 people and each gallery was on hand to walk us through their latest collections and shows. Most of which were in full preparation for PAD London, so we got to see some previews too. 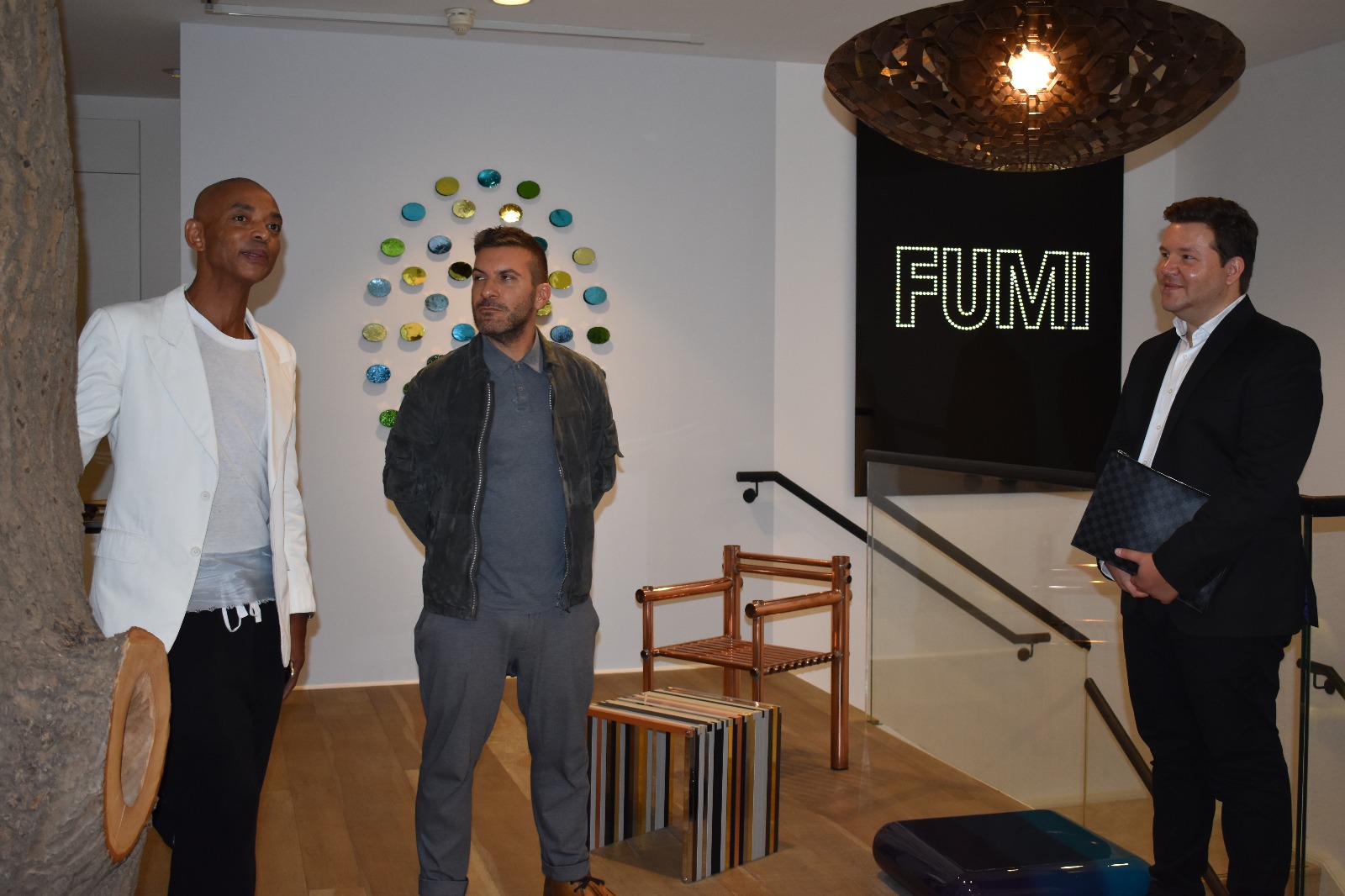 I particularly enjoyed the diversity of people that we had in the group, from interior designers, to architects, surveyors and developers. So the conversation around the lunch table ran through the whole scope of projects from conception through construction and design. The Westbury Mayfair had invited us to experience private dining at their Michelin starred Alyn Williams. I left the lunch table at about 5pm, and there were still 12 people at the table. A true sign that the day was an absolute success.

James Malcolm Green, Founder of the Mayfair Design District, has done a really incredible job. Mayfair has the highest concentration of contemporary and collectable design galleries in any city, and putting together a community around this must have been quite a challenge. I’m a huge supporter and fan of this design district and I can’t wait to see what James has planned next.

I’ve shared a summary of our tour below so you too can take an afternoon and explore this very special design district. 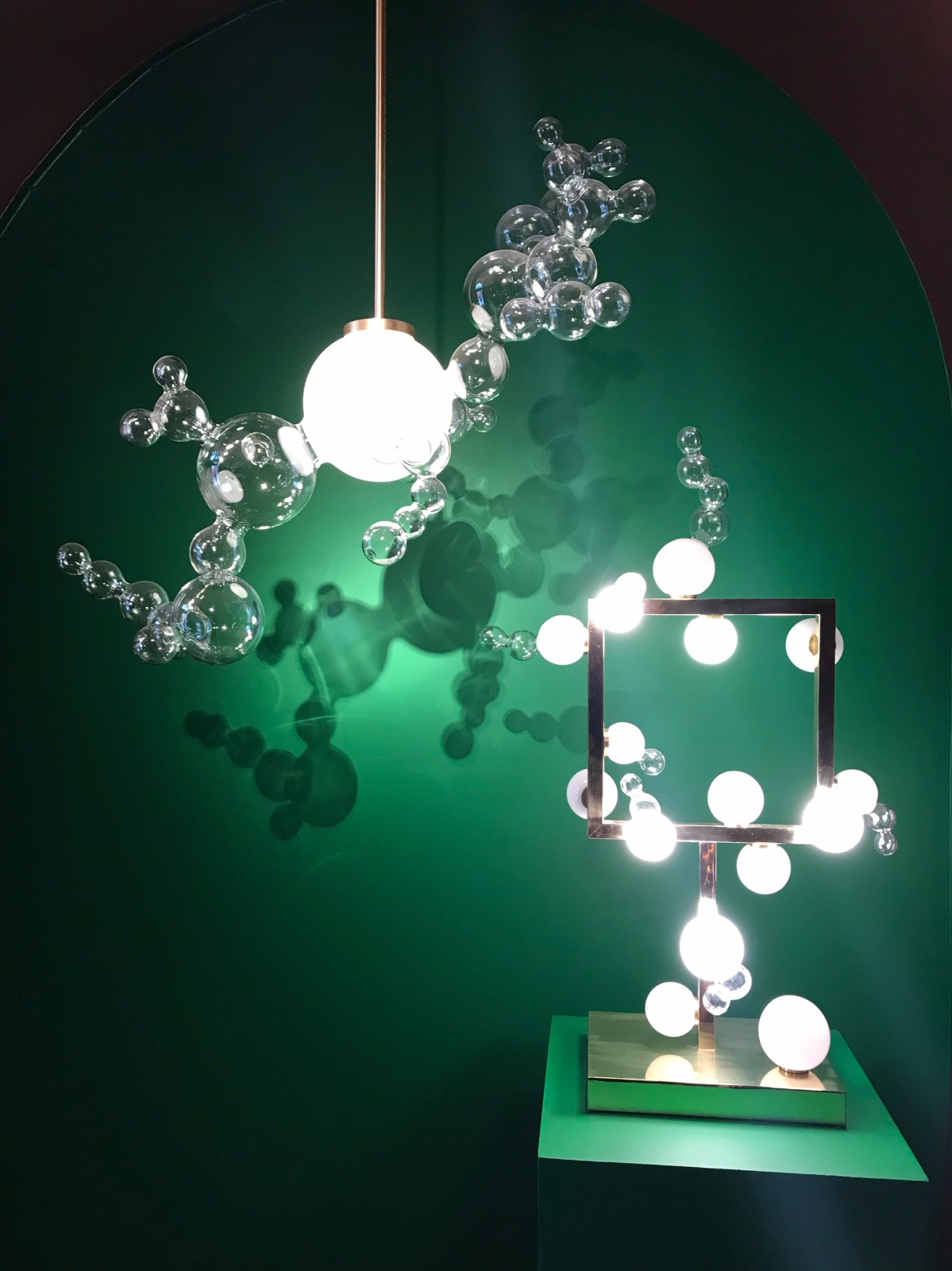 Design research gallery Matter of Stuff returns to iconic London venue sketch in September with a new site-specific exhibit for London Design Festival 2018 – Blown Away. Six international designers will showcase a series of innovative hand-blown glass works and movement, including a new chandelier by master glassblower Simone Crestani in borosilicate glass. For the first time in London, Wonderglass will present Echo chandelier – a never seen before illuminated speaker sculpture by Studiopluz. 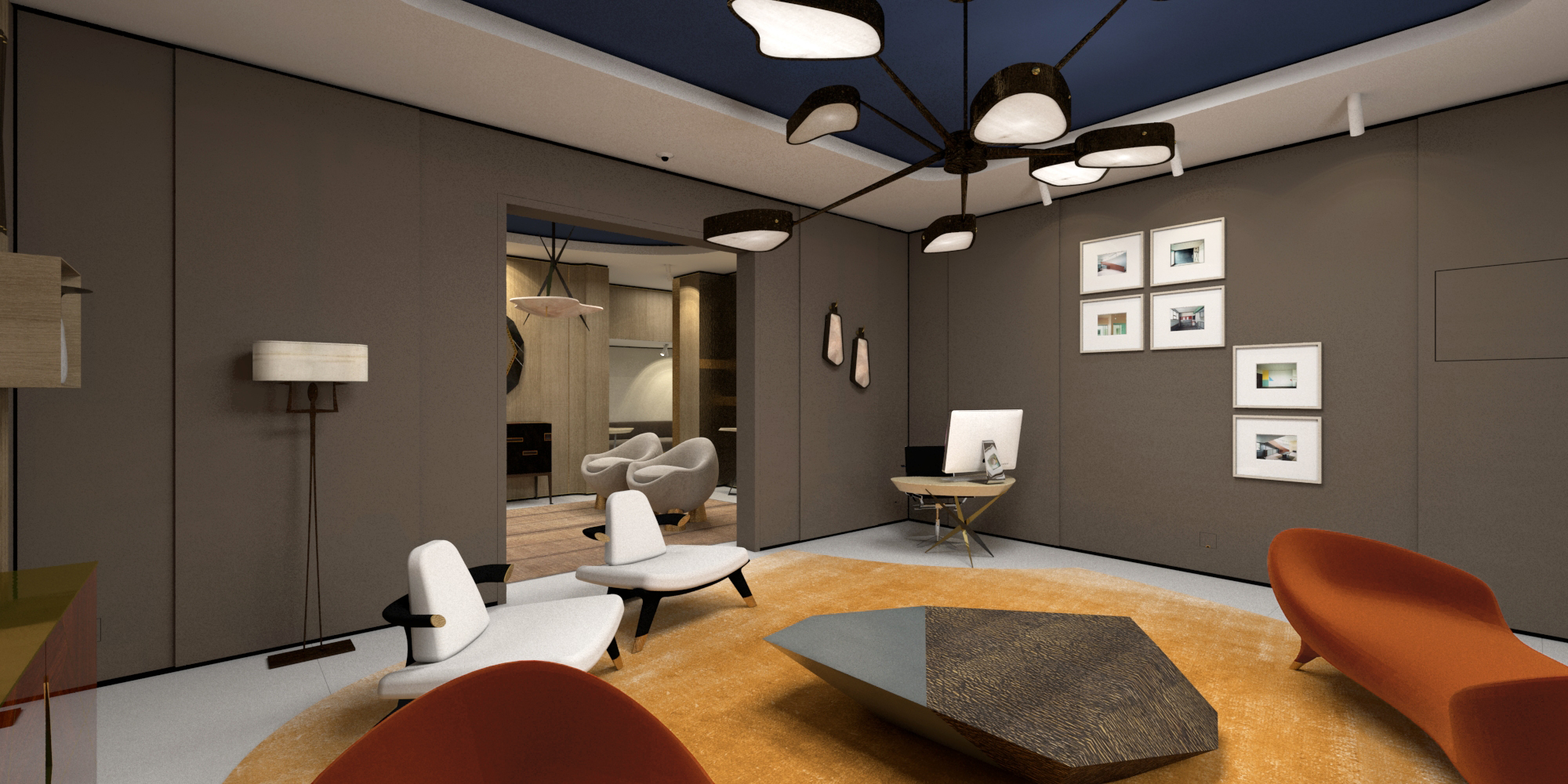 Salvagni’s carefully curated booth is conceived as an homage to Marie Laure de Noailles’ signature eclectic style across genres and cultures. Here the designer sets the scene with a muted palette of natural earth tones and textures reminiscent of the African Sahara – the backdrop to an inspiring combination of design and modern art, punctuated by tribal artefacts. The display is set in dialogue with his exhibition simultaneously taking place at Achille Salvagni Atelier in Mayfair. 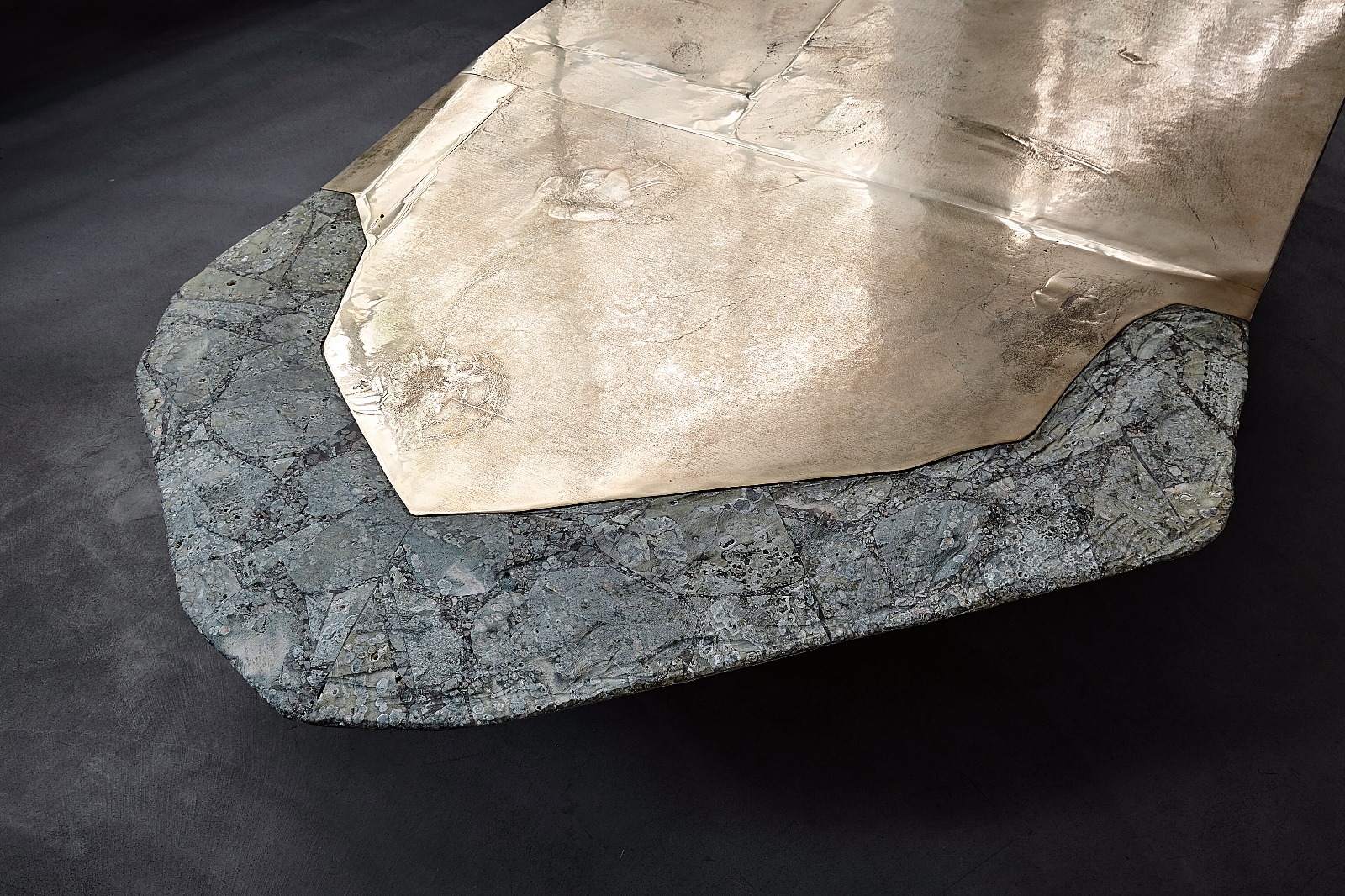 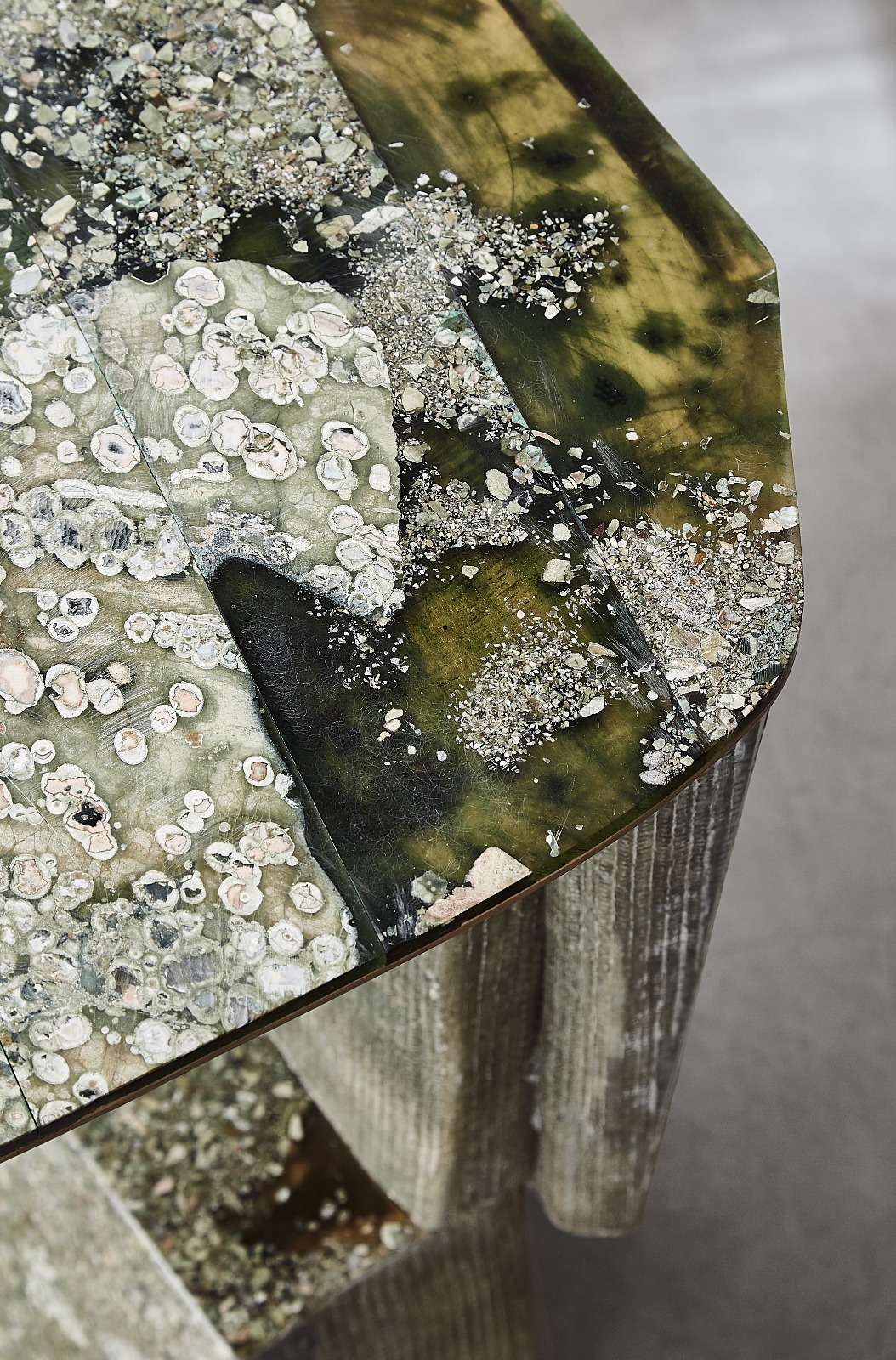 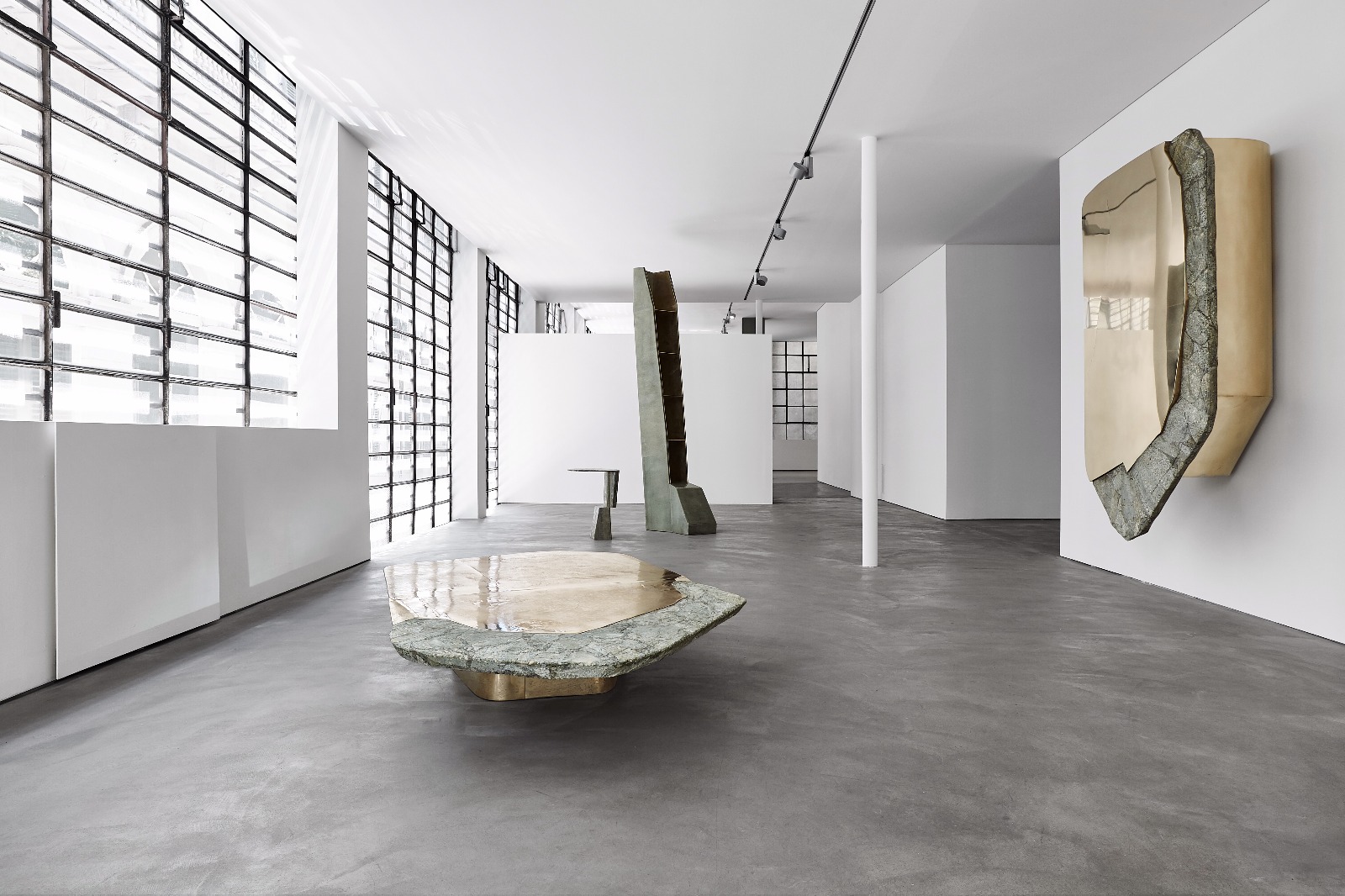 A solo gallery exhibition of works by Italian Architect and Designer Vincenzo de Cotiis. En Plein Air – French for ‘outdoors’ – relates to the movement in art history when artists, at the end of the 19th century, left their studio to paint outdoors. The collection therefore refers to both painting history and nature, in a subtle and sophisticated creative mix. 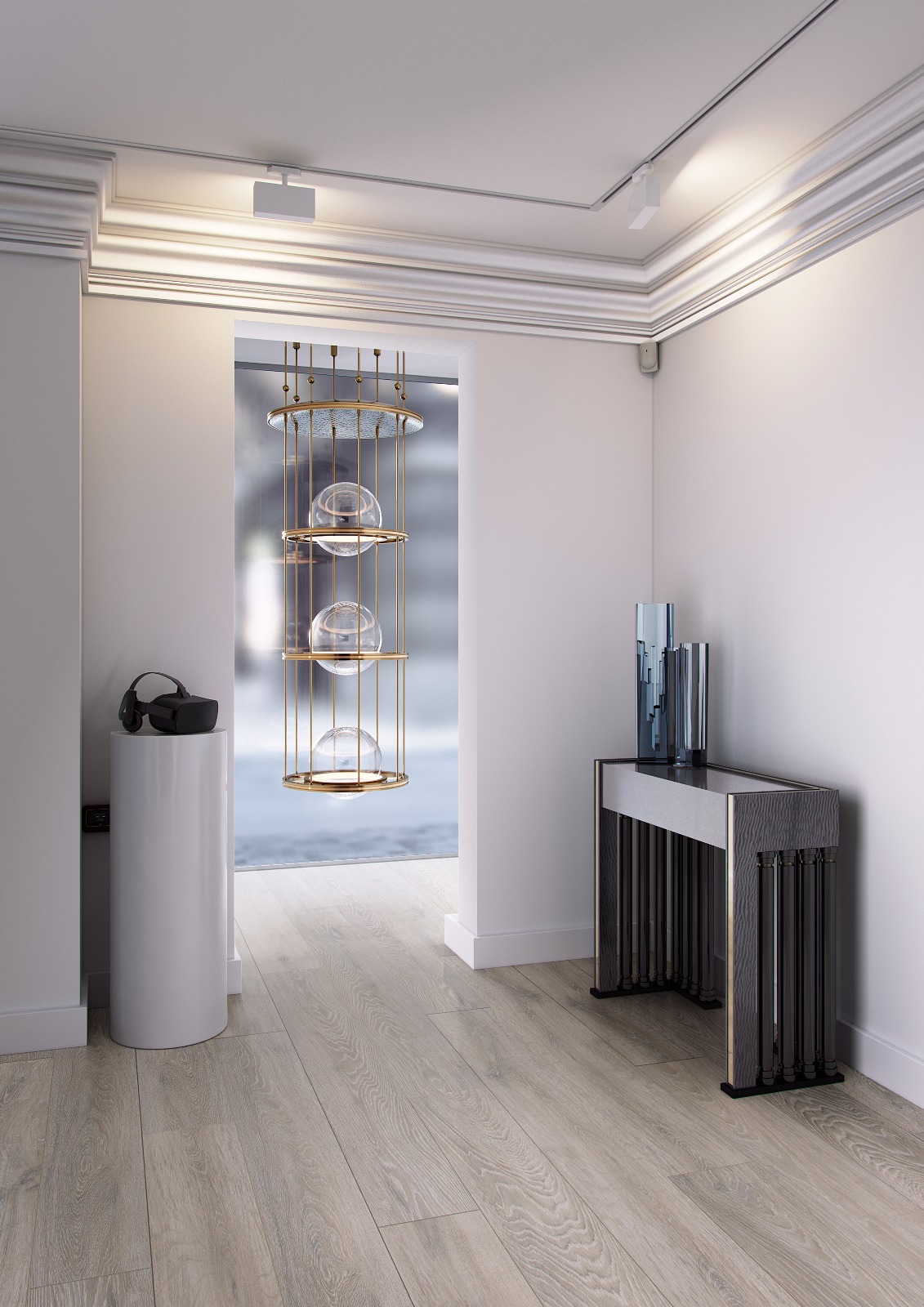 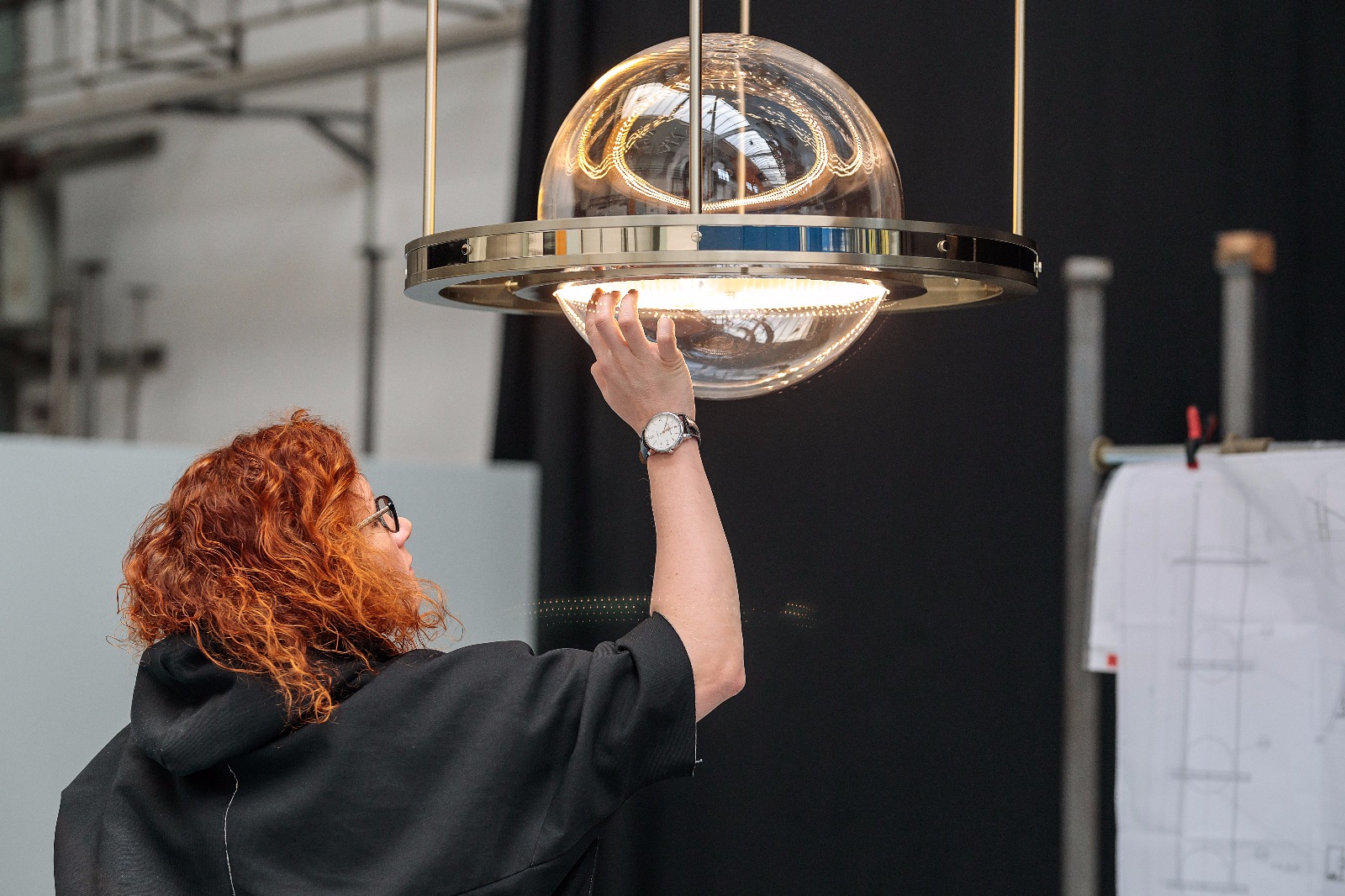 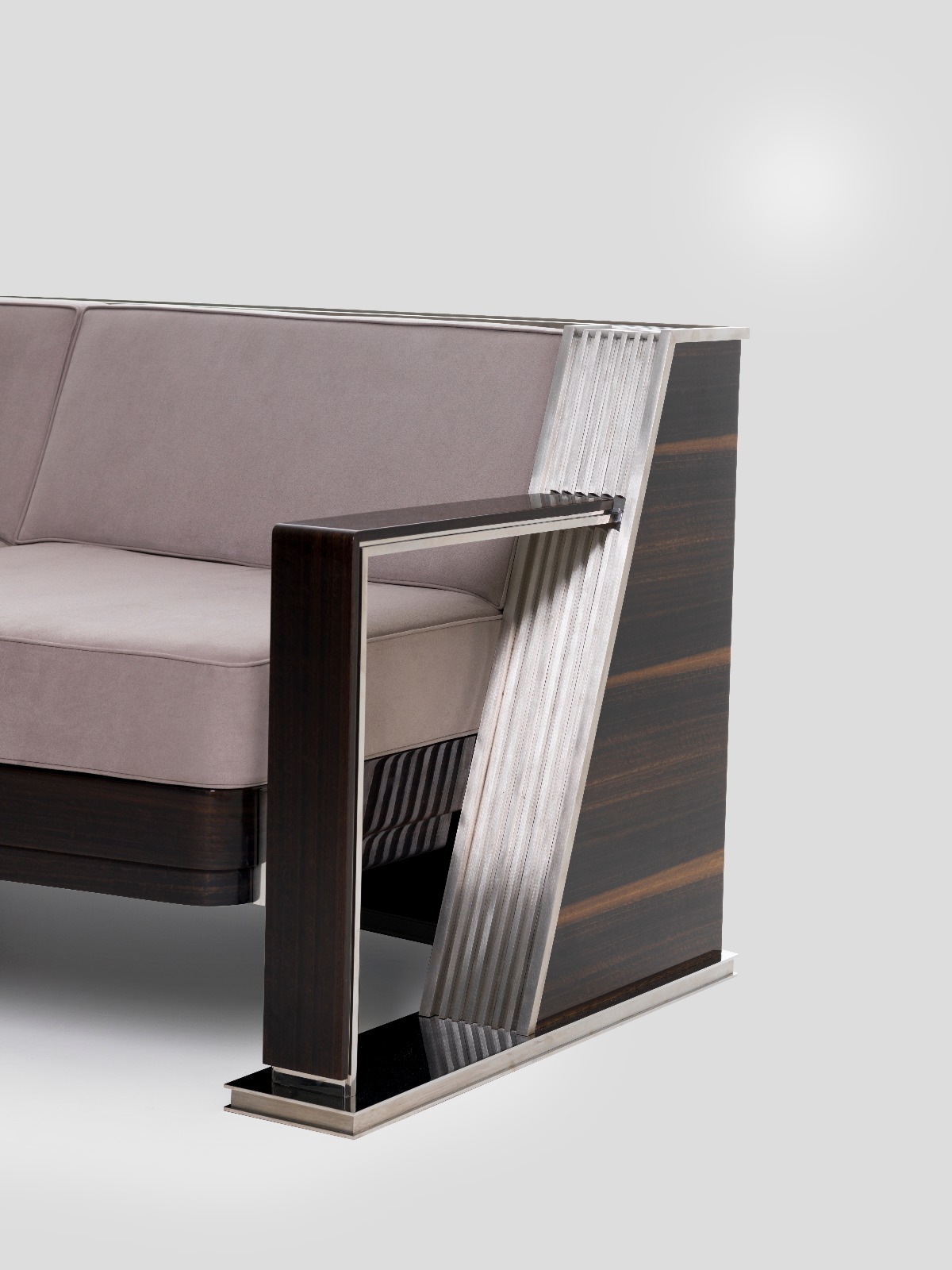 O&A London brand was created by the talented duo of architect Oleg Klodt and designer Anna Agapova. The design team created a furniture collection that completely transforms the idea of the role that furniture plays in interiors. Oleg and Anna hope to bring to light to the world wonders that are more precious, more beautiful and more everlasting than life itself. 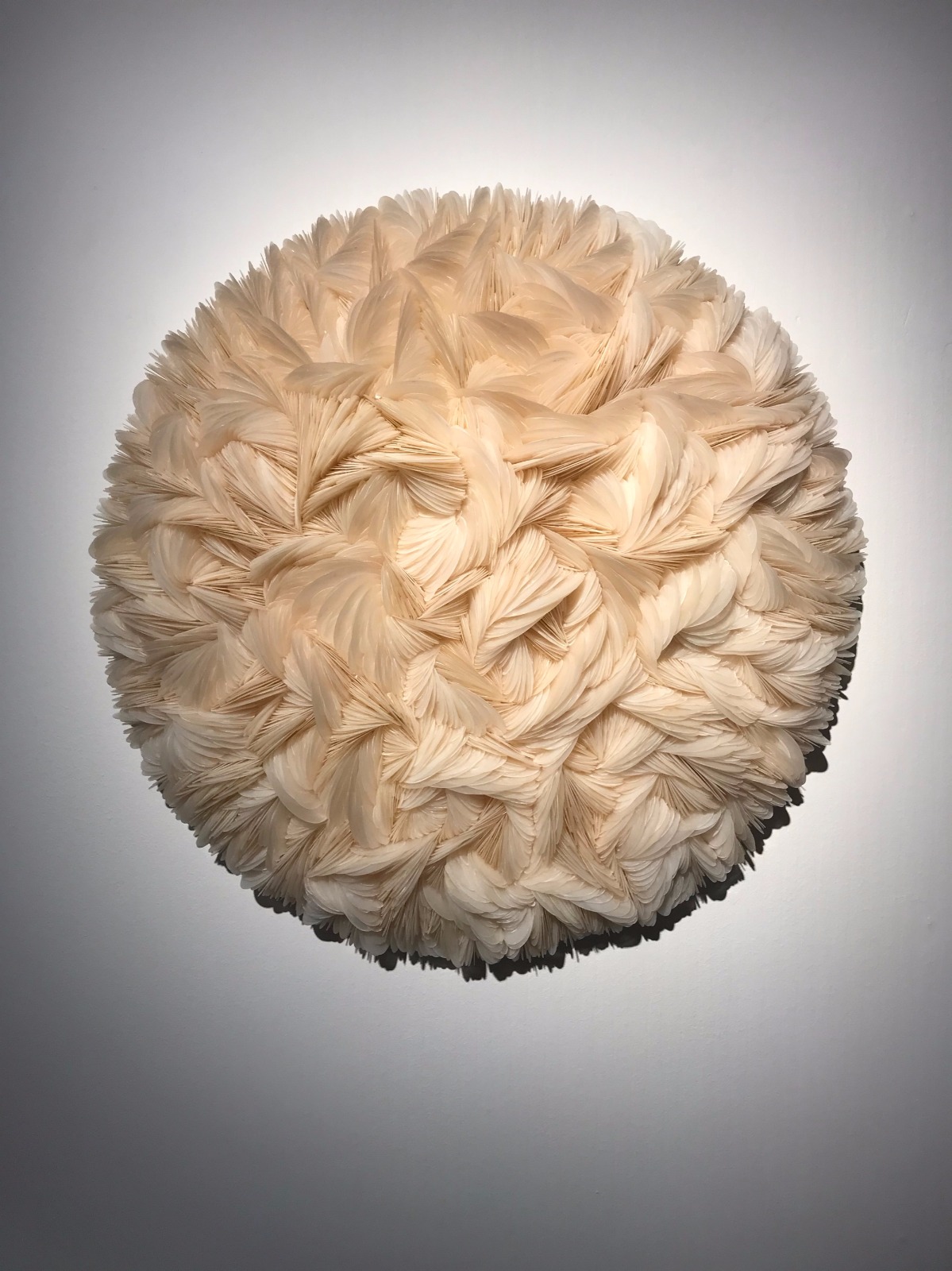 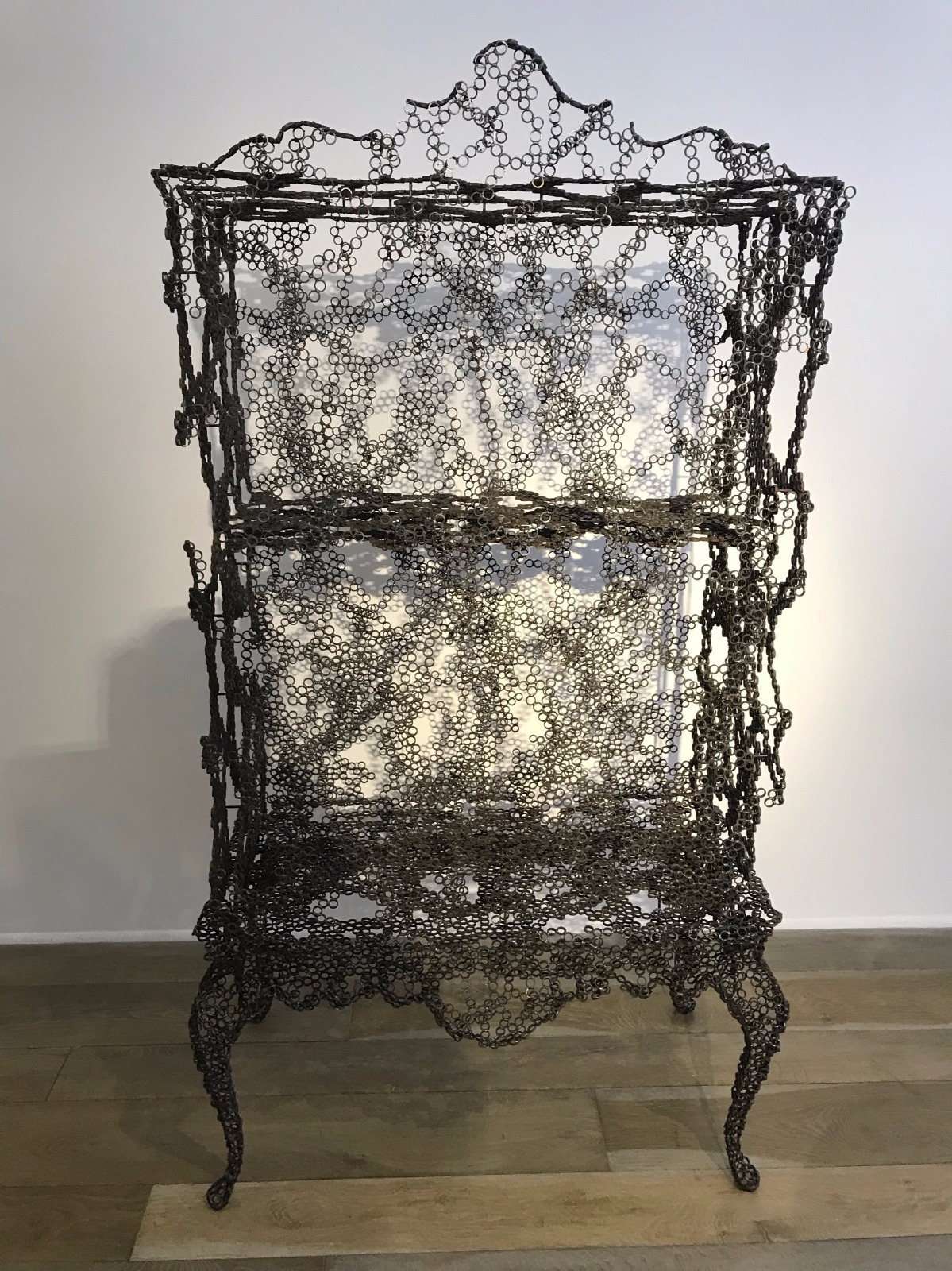 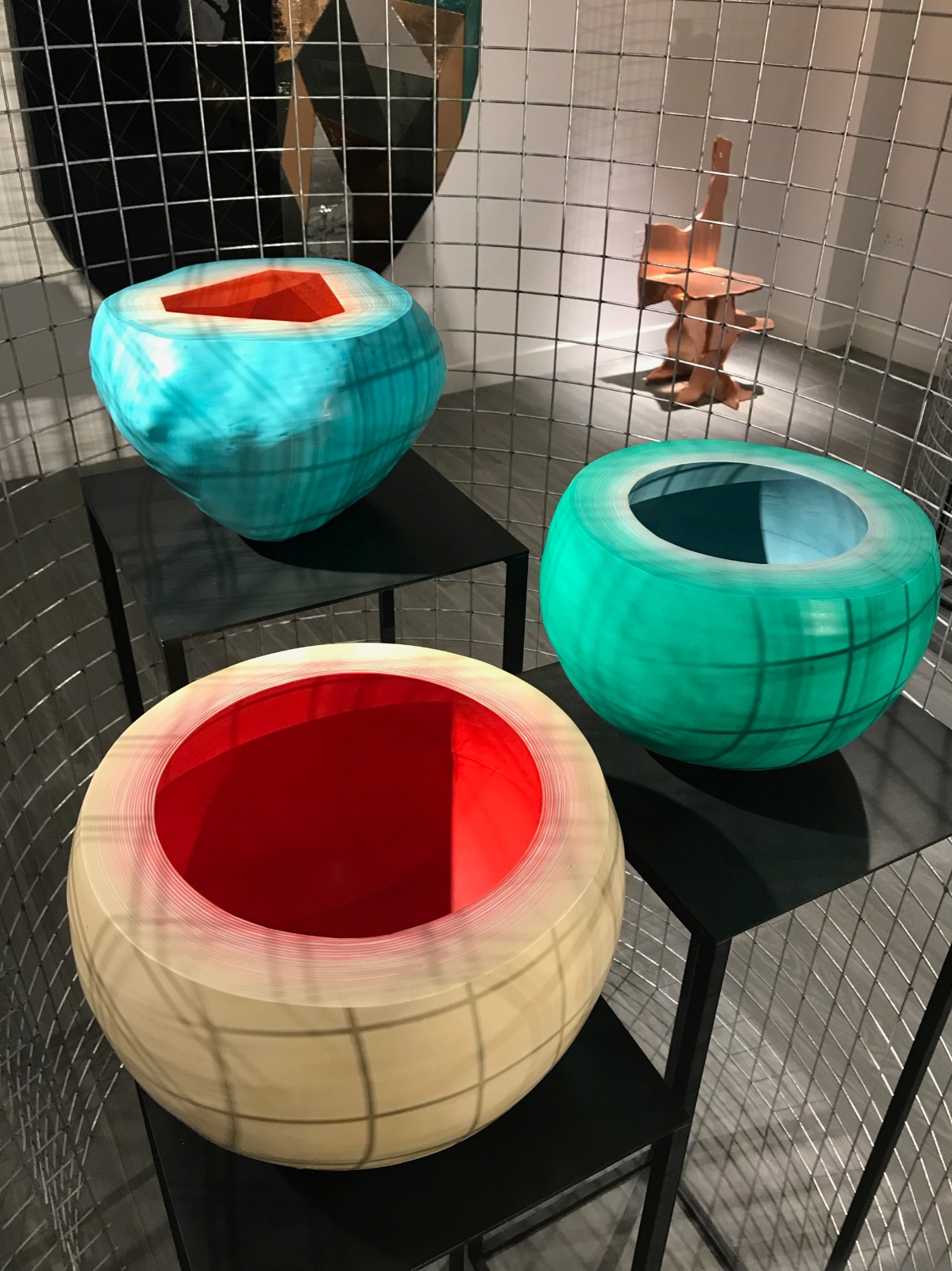 To mark its 10th anniversary, Gallery FUMI is proud to present a special exhibition ‘Now & Then’, charting the trajectory of the gallery’s programme since its opening in 2008. A celebration of the gallery’s represented artists and designers, the exhibition will showcase a curated selection of key pieces created over the last 10 years, together with new, never-before-seen works, especially commissioned for the show. 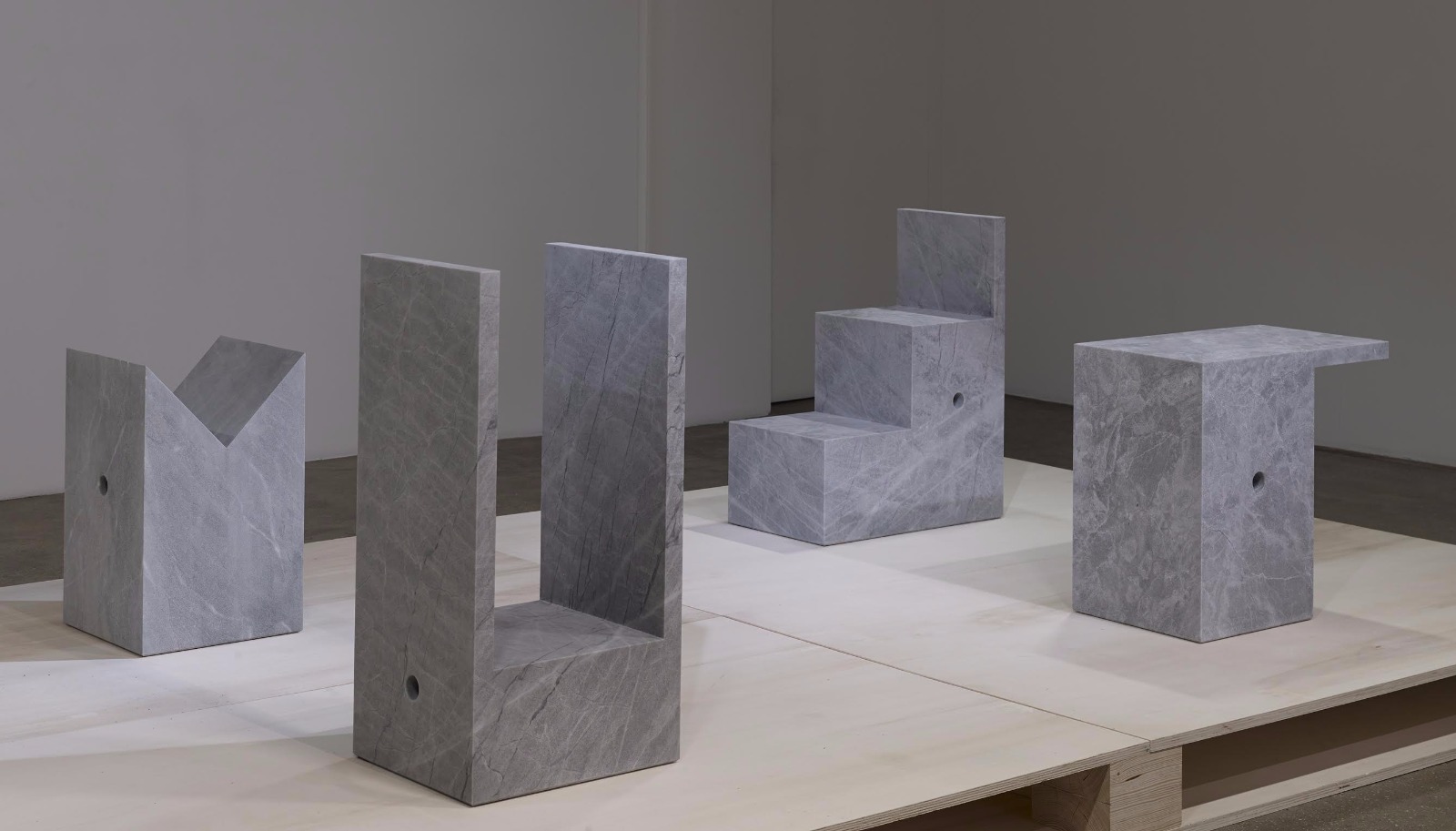 This is the third collection prepared by Konstantin Grcic for Galerie kreo. VOLUMES is an experiment in abstraction and one that is quite different to other collections that Grcic has created. The abstraction of VOLUMES is, therefore, an intriguing turn away from the cerebral and towards the instinctive – towards making objects of uncertain use. 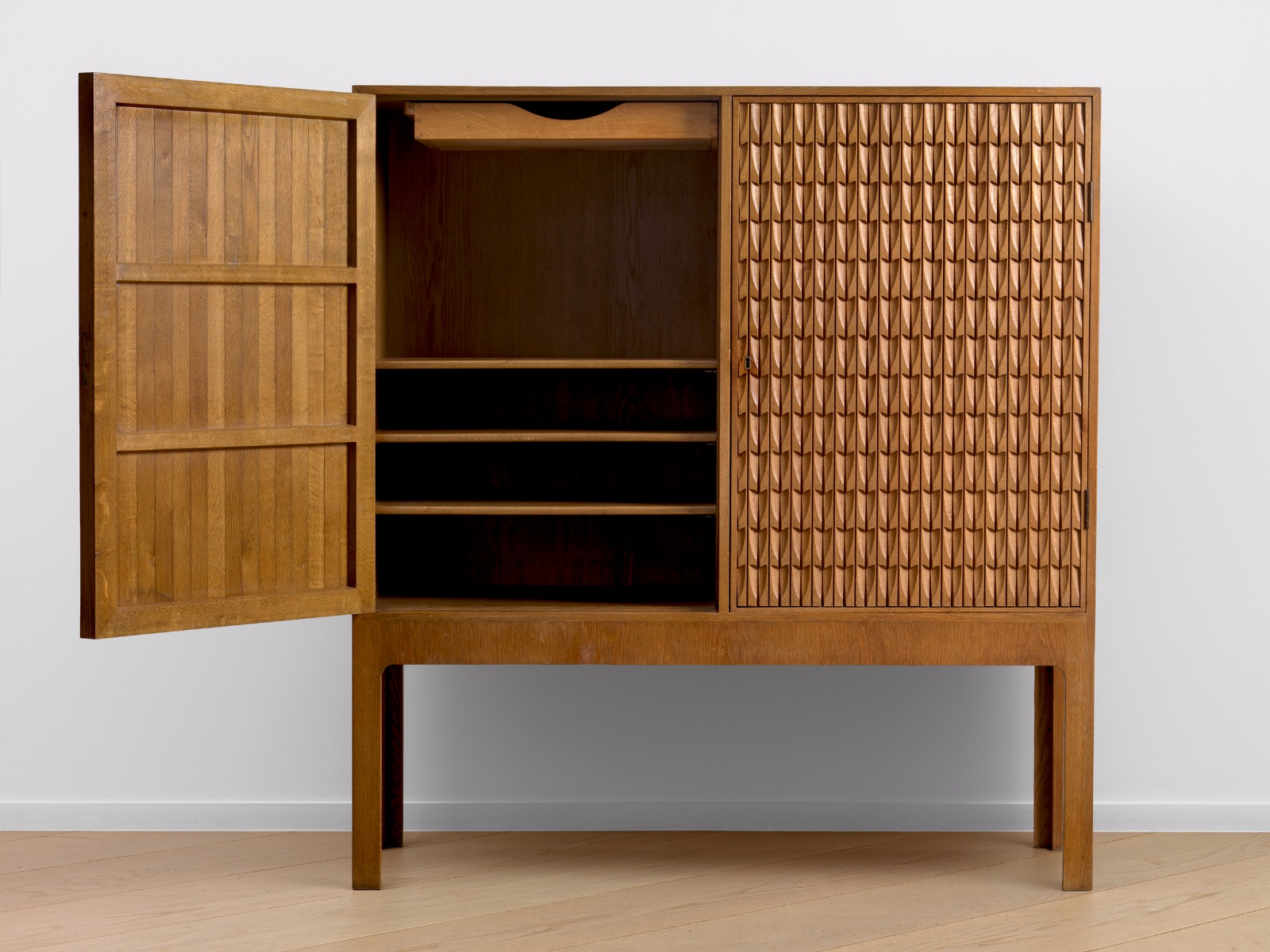 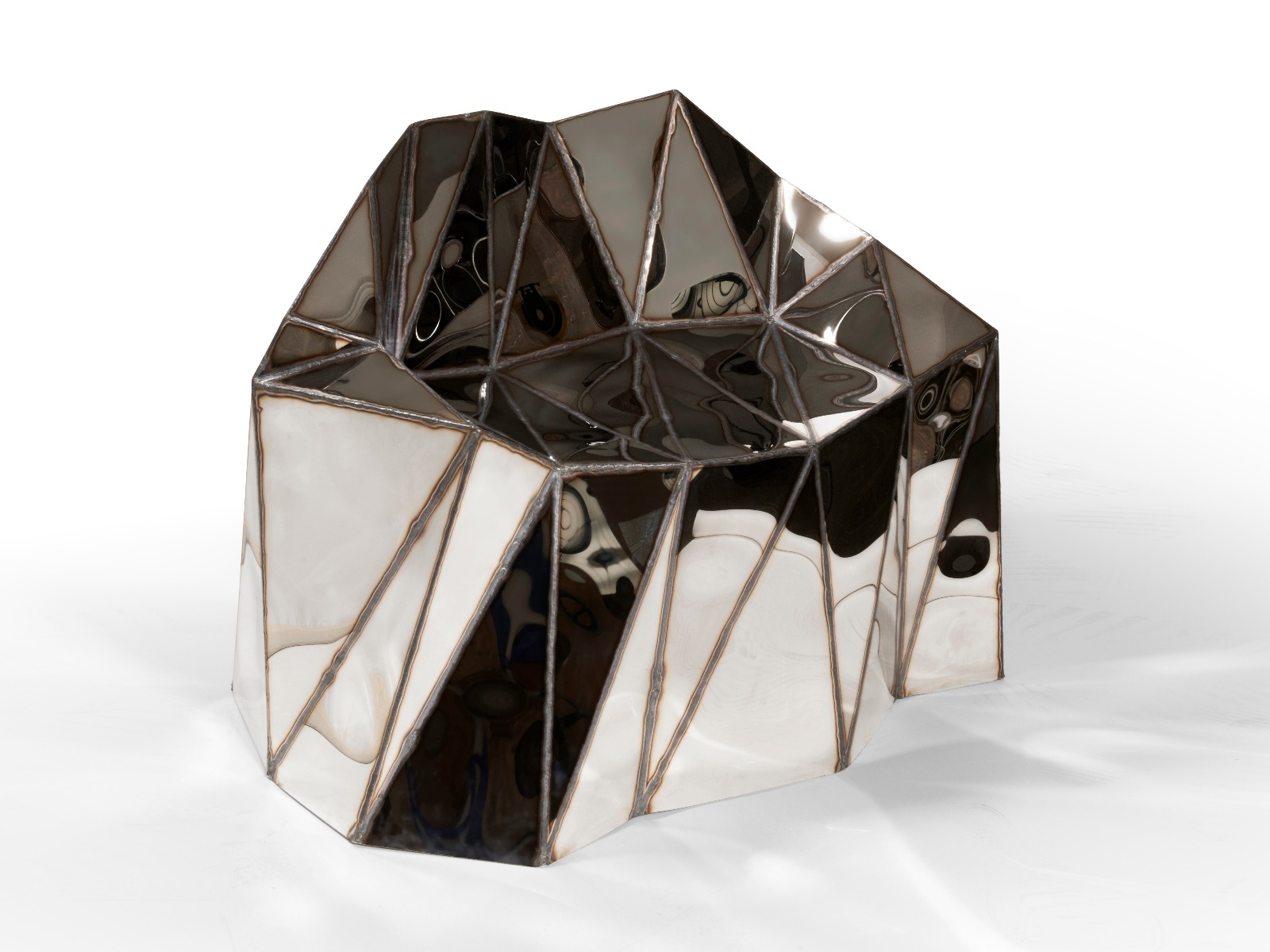 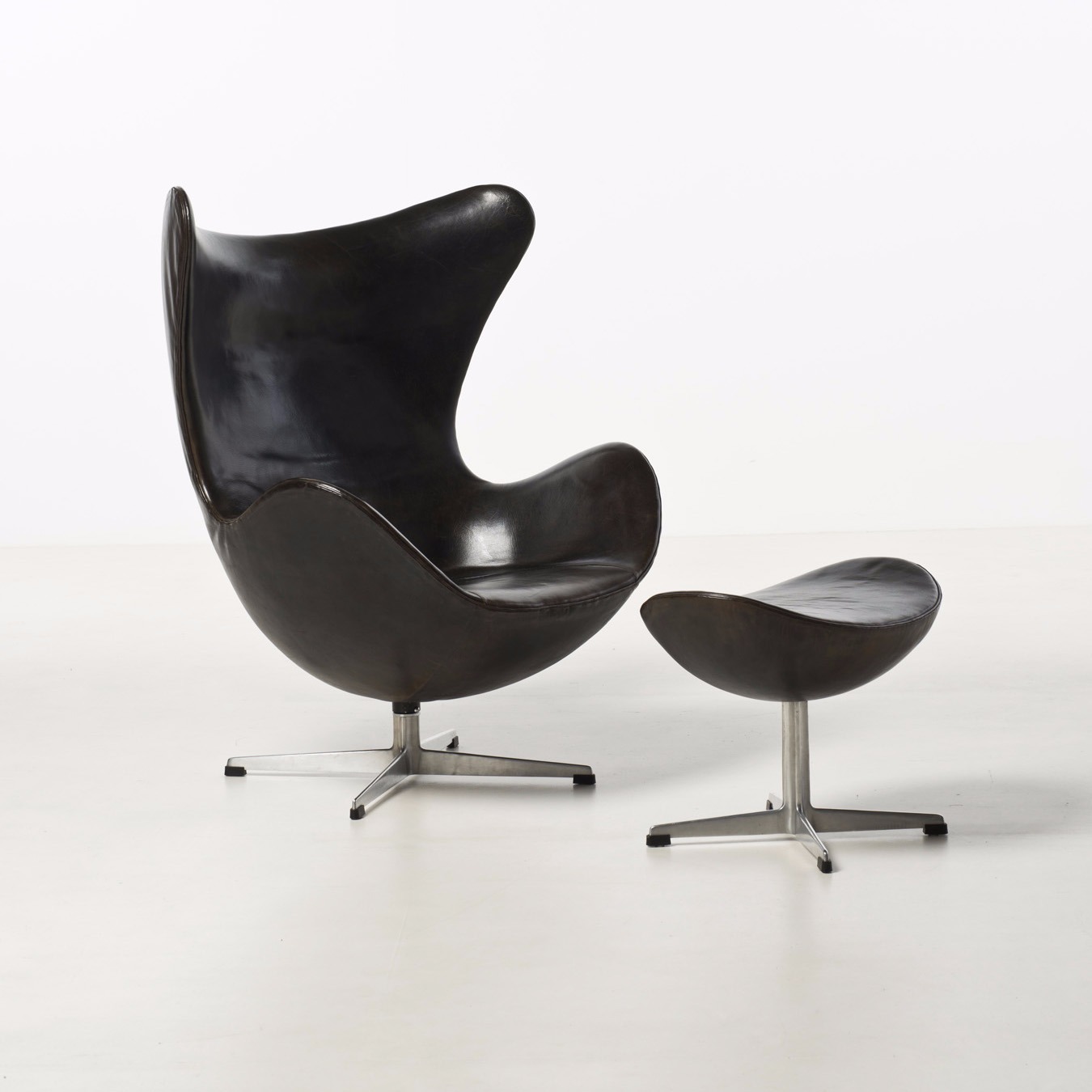 18 Davies Street Gallery will present the works of innovative designers whose daring and experimental approach to their materials serves as the foundation of expert craftsmanship and modern expression. Designers and craftsmen featured will include Arne Jacobson, Harumi Klossowska de Rola, Julian Mayor and Hans Wegner. 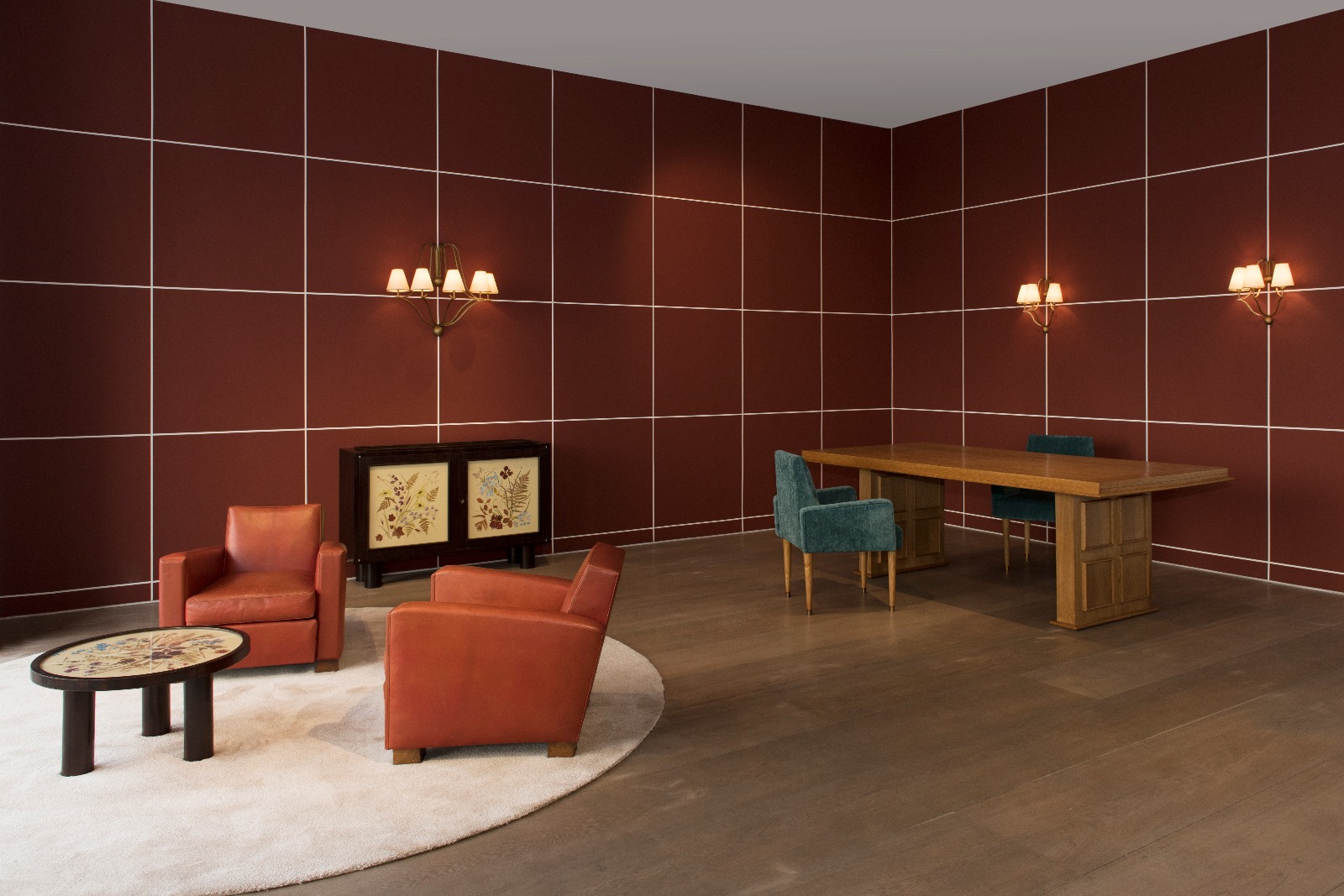 Jean Royère was a groundbreaking figure in mid-twentieth century French design. He relentlessly pursued his career as furniture designer and decorator until retiring in 1972. In a world that was rapidly shifting towards the modern, Royère adeptly grasped and refined the techniques he had accumulated and artfully applied them to an aesthetic that was distinctly of his time. 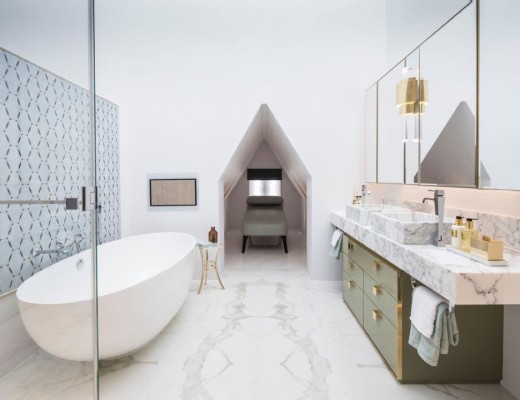 7 Bathroom design tips your plumber wants you to know 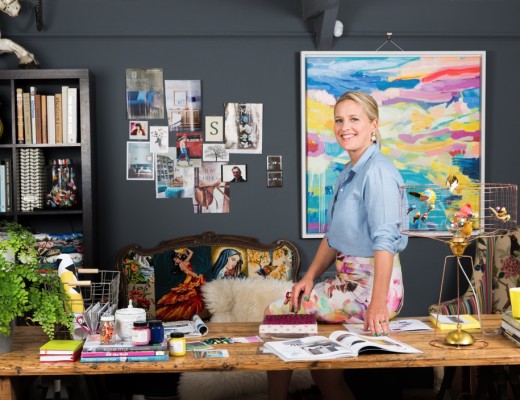