Traditional Textiles: How to use Suzanis in your decor 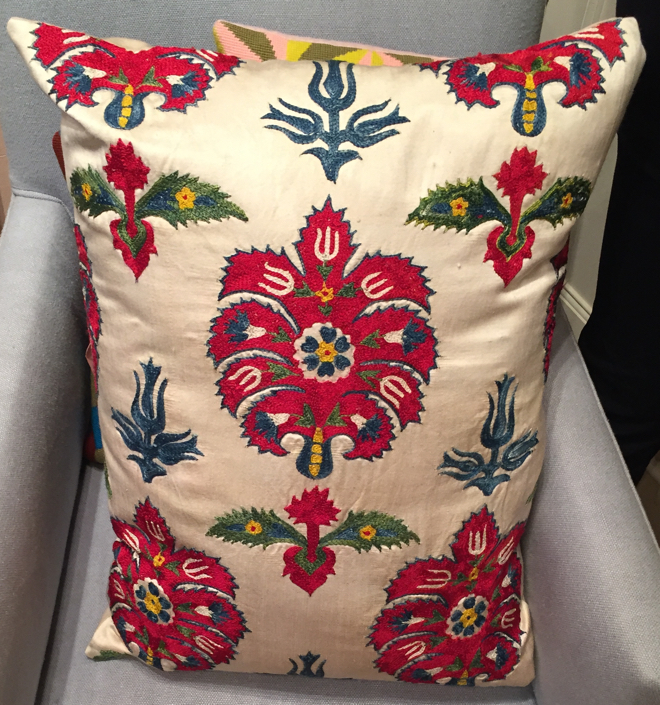 First up, what is a Suzani?

A suzani is a hand embroidered traditional textile made in Tajikistan, Uzbekistan, Kazakhstan and other Central Asian countries.

They usually have a cotton base which is embroidered with silk or cotton.  They more luxury pieces we find here in the UK are usually silk base with silk embroidery.

Where can I find a suzani?

A few weeks ago I was browsing the mens clothing stores along Lambs Conduit Street, but there are also a couple of interior stores dotted around there too. One of which is Pentreath & Hall. They have a decent range of luxury suzani cushions on sale (from £145), which is where I spotted this beautiful cushion.

You can also find suzani cushions filtering down into the high street. India Jane has a small selection to choose from, they are also quite reasonably priced too.  I saw two sizes, the larger (67cm x 67cm), Monserrate for £65 and the smaller cushion (45cm x 45cm), Evova for £55.

Why would I use a suzani in my decor?

Well, there are so many answers here, but in my opinion, the high-end silk suzanis are beautiful and have a luxurious feel to them. Making them perfect for use in higher end interior design and styling.  They are also very colourful and I’m always keen to add a pop of colour to a room.

I’ve listed some pictures below that will help you see how they can be used in interiors. 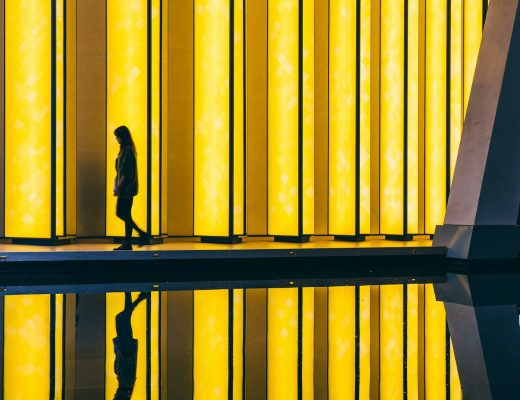 What type of cushion fluffer are you? 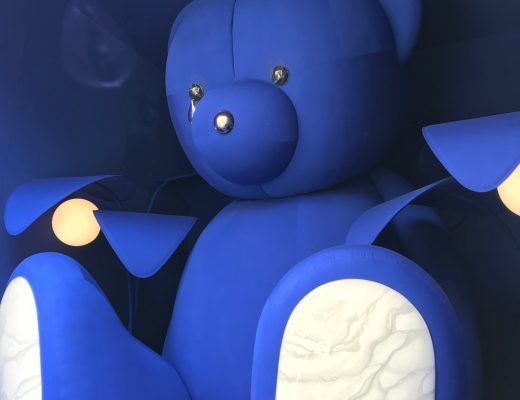