Why designers flock to Lalanne’s sheep 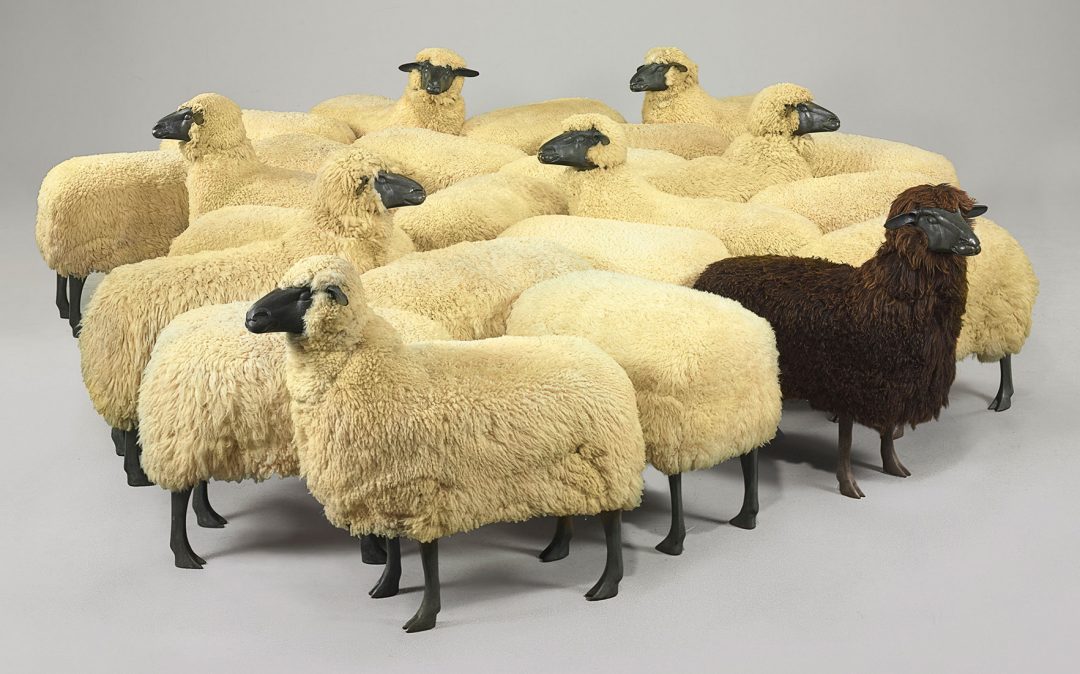 The simplest of creative twists can be the inspiration for new concepts in interior design, but it’s rare that a humble farm animal has been the source of inspiration and a much sought-after furniture item for decades. But Lalanne’s sheep have done exactly that and are as hot today as they were 30 years ago.

Claude and François-Xavier Lalanne’s sheep can be found in chic and trendy offices, to homes of design collectors and even the Musée des Arts Décoratifs in Paris.

Claude and François-Xavier Lalanne were a charismatic 20th-century creative duo whose influencers and friends included surrealist artists such as Man Ray. Before the birth of Lalanne sheep, they had already produced statues and decorative interior features that were a breath of fresh air after the monochrome and edgy interiors that characterised the 60s and 70s.

Their work was much sought after for the homes of celebrities and collectors alike. Yves Saint Laurent was an early fan and patron.

The sheep were part of a succession of nature-focused work from Les Lalanne – as they collectively referred to themselves.

The original bronze cast animals with their fluffy sheepskin coats were originally created with four complete heads and torsos, and the rest were headless bodies to replicate a compact and naturally flowing flock. Their hooves included wheels for easy maneuverability.

When the couple first exhibited them, it was as Pour Polytheme, a reference to their inspiration (a passage in Homer’s Odyssey). They have latterly become known as Moutons des Laine.

Yves Saint Laurent was immediately smitten and purchased several flocks to position in his Paris library.

One of the most appealing aspects of this creation was its practical nature. This was not just art as furniture that made a statement, it was also playful and practical as real seating.

Lalanne’s sheep represented a fun and tactile addition to interiors. They continue to offer a playful and talked about statement piece. This dovetails well with current design trends.

There has been a clear return to authentic and organic interiors. This is not just an upsurge of public consciousness about the need to protect and treasure the earth’s natural assets. There is a great deal of comfort in returning to tradition, to the everyday things that root us to reality and the world we inhabit.

And what could be more down to earth than a peaceful, flowing flock of sheep? 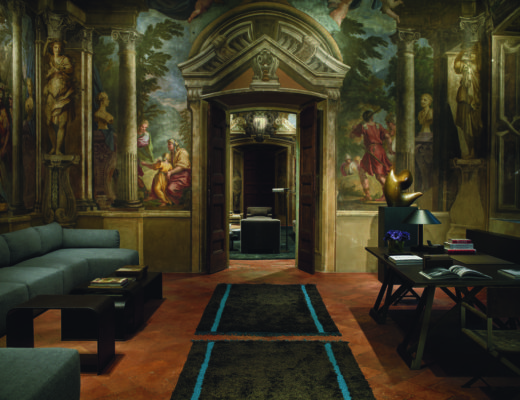 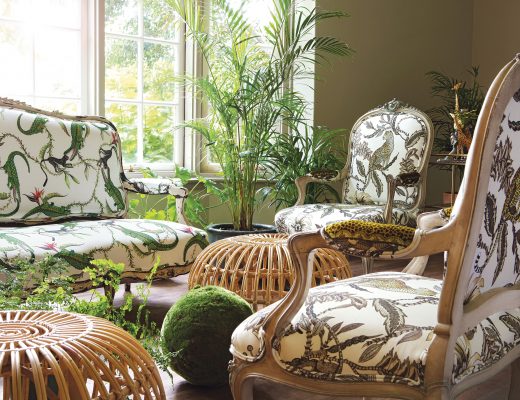 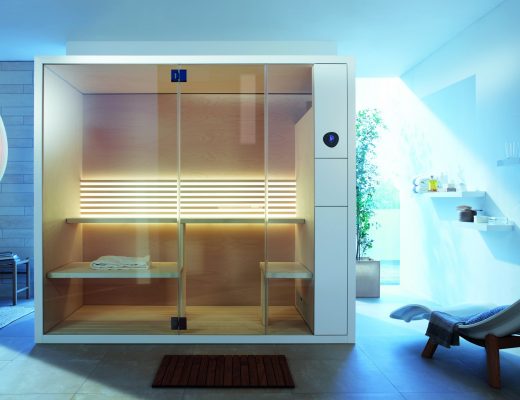